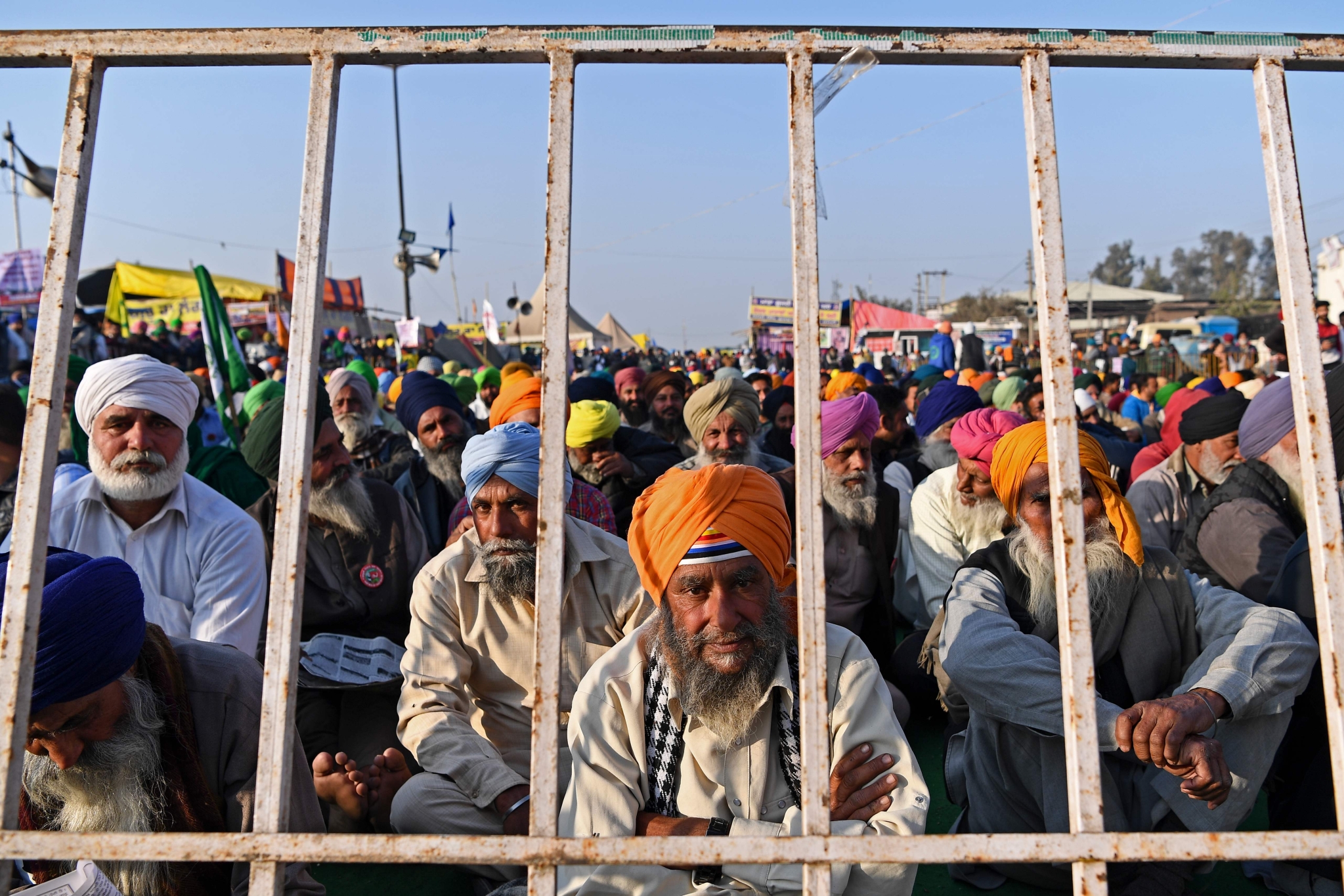 NEW DELHI: The Samyukt Kisan Morcha (SKM), which is spearheading the farmers' protest on Delhi's borders, on Saturday formed a 5-member panel to hold talks with the Centre, after Union Home Minister Amit Shah took the matter in his own hands.

Shah had called farmers' leaders on Friday night to discuss the remaining issues, following the repeal of the three contentious laws. Shah told the leaders that the laws had been rolled back and the government is now serious about finding a solution to the ongoing stir. ‘‘The Home Minister wanted a committee be set up to communicate with the government; so we finally have that committee now," Yudhvir Singh, a leader of one of the unions told NDTV.

"The result of the meeting between the government and the committee will be discussed on December 7, and if a compromise is found, then there is a possibility of farmers retreating from Delhi’s borders," he said.

But for now, the farmers will continue the protest over their demand for a Minimum Support Price and dropping of cases filed against protesters over the last year. The protestors have been told to mobilise more farmers and reach Delhi to mount pressure on the Centre, noting that the government has not responded to a 6-point open letter that the SKM had sent to the Prime Minister on November 21.

Bharatiya Kisan Union (BKU) leader Rakesh Tikait, too, has announced that the 5-member panel is the authorised body to talk to the government. 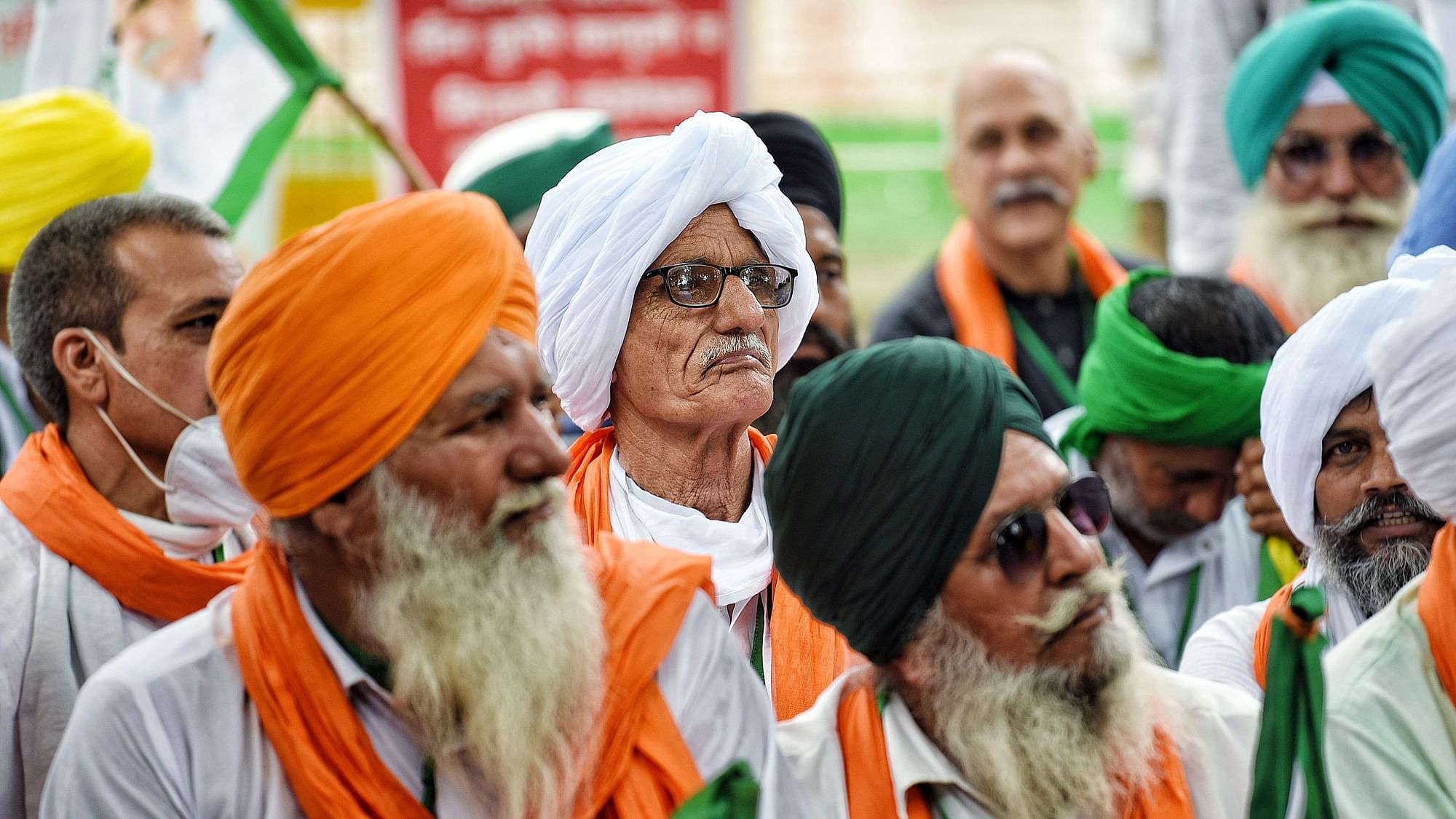 Farmers to continue protests till they get formal response to pending demands from Centre: Samyukt...