"Aafaq Khan is married with eight children but since 2014, he has been sexually exploiting me and threatens to malign my reputation.
IANS 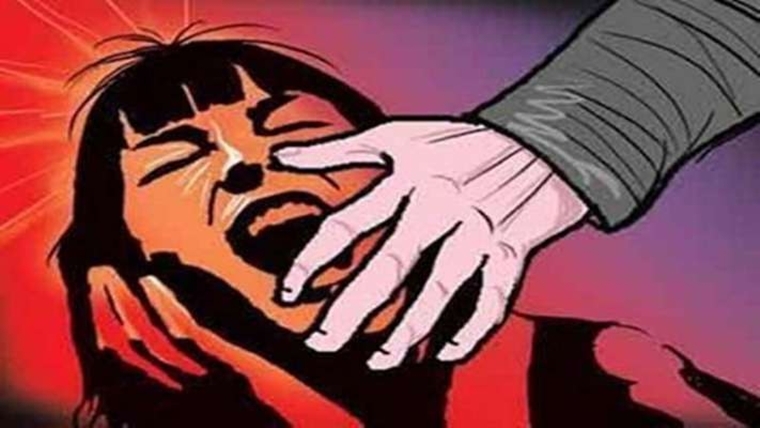 Kannauj: A Samajwadi Party leader has been booked for sexually exploiting a woman and blackmailing her.

"Aafaq Khan is married with eight children but since 2014, he has been sexually exploiting me and threatens to malign my reputation. He holds me captive and mentally tortures me. He has also been threatening to defame me on the social media.

"I am now seriously ill and want to be freed from his clutches. Aafaq Khan carries a firearm and threatens to kill me if I offer any resistance," the 36-year-old complainant has said in the FIR. 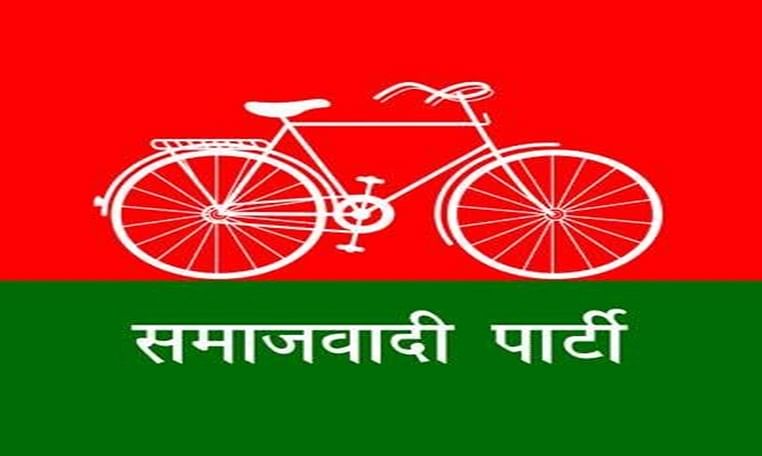 Will withdraw petition if Shivpal merges his party: Samajwadi Party

According to police sources, the FIR was registered on December 4 and investigations into the case have been initiated.

The FIR has been lodged at the Chhibramau police station here under Section 342 (wrongful confinement), 376 (rape), 500 (punishment for defamation) and 508 (whoever voluntarily causes or attempts to cause any person to do anything which that person is not legally bound to do) of IPC.

According to the victim, she came into contact with Aafaq Khan, leader of the Samajwadi Yuvjan Sabha, when she was looking for a job after the death of her father.

The woman does not have any other family member. "We will take action as soon as investigations reach a conclusive stage," said a police officer.

Kannauj, till 2019 Lok Sabha elections, was the bastion of the Samajadwai Party.

Wife of Samajwadi Party President and former Chief Minister Akhilesh Yadav, Dimple Yadav, won Kannauj in a by-election in 2012 and then in 2014.