HomeIndiaRestoration of statehood? PM Modi To Hold Meeting Of All Parties From J&K On Thursday

Restoration of statehood? PM Modi To Hold Meeting Of All Parties From J&K On Thursday

This is the PM's first major outreach to end the political impasse over the scrapping of Article 370 in 2019. PDP chief Mehbooba Mufti confirms 'informal invite'

Srinagar: Prime Minister Narendra Modi has called an all-party meeting on Jammu and Kashmir on Thursday, sources say amid reports that the Centre may discuss restoration of statehood and other important issues concerning the union territory. This is the PM's first major outreach to end the political impasse over the scrapping of Article 370 in 2019.

PDP President, Mehbooba Mufti said that she did "receive an informal invite and they were discussing it".

"We have been intimated about a meeting next week. We are waiting for a formal invitation," a senior Jammu and Kashmir leader told NDTV. 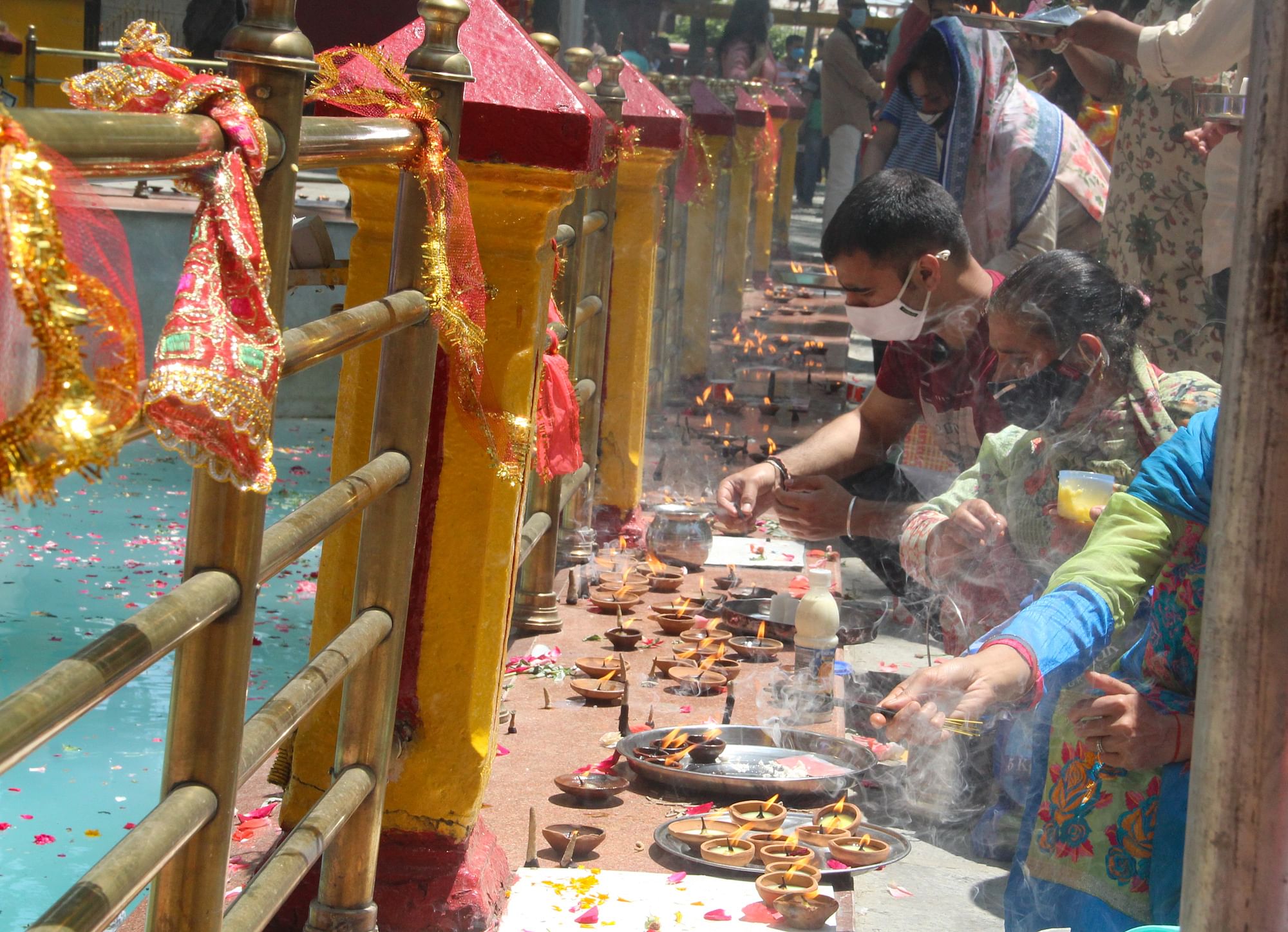 Top leaders in Jammu and Kashmir - including former Chief Ministers Mehbooba Mufti, Farooq Abdullah and Omar Abdullah - were arrested just before the Centre announced the mega decisions in parliament. They were released months later.

There were reports recently that the Centre was likely to initiate the political process that has been virtually non-existent since 2019.

The Centre is also expected to discuss assembly elections in Jammu and Kashmir, due since 2018, when then Chief Minister Mehbooba Mufti snapped ties with her coalition partner BJP.

The Gupkar Alliance or PAGD, the seven-party amalgam formed to campaign for the restoration of special status to Jammu and Kashmir -- has indicated its willingness to join the talks. 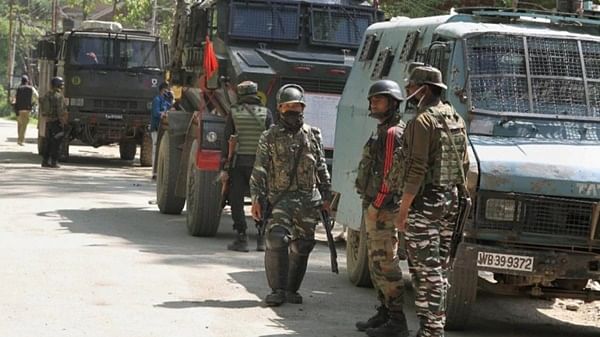