Narasimha Rao, along with his Finance Minister Manmohan Singh, is responsible for leading India through a turbulent period and pulling the country out of economic darkness.
FPJ Web Desk 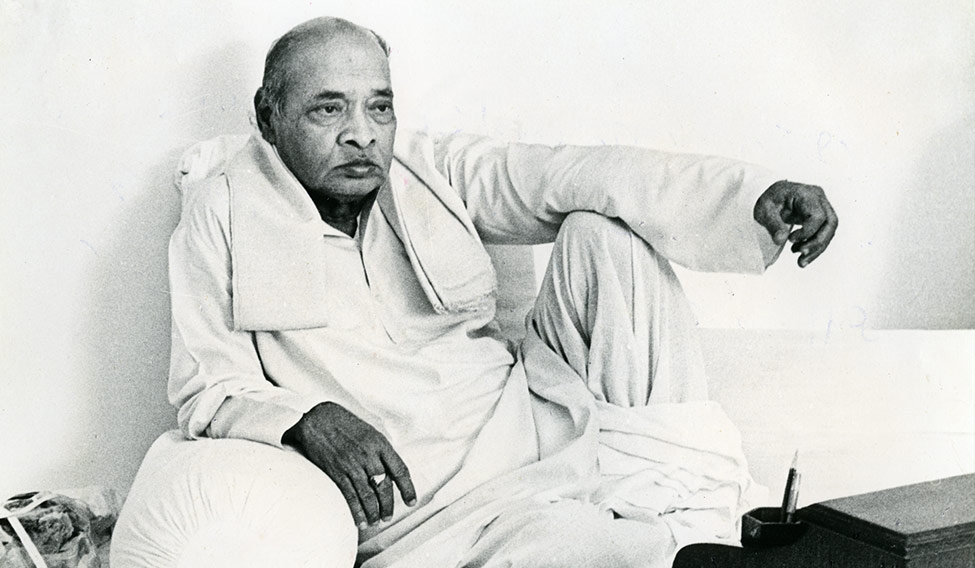 Born in a small village near Karimnagar (now in Telangana) PV Narasimha Rao or Pamulaparti Venkata Narasimha Rao served as the prime minister of India between 1991 and 1996. He is best known for introducing sweeping economic reforms that liberalised the Indian economy.

After Congress leader Rajiv Gandhi’s assassination in May 1991, the Congress (I) Party chose Rao as its leader at the age of 70, and he became India’s 10th prime minister after the general elections in June. Before becoming India's prime minister, Rao represented Andhra Pradesh in the Lok Sabha. He also served as the foreign and home minister under Rajiv Gandhi tenure.

Narasimha Rao, along with his Finance Minister Manmohan Singh, is responsible for leading India through a turbulent period and pulling the country out of economic darkness.

Major economic reforms done by Narasimha Rao that led to an influx of foreign investment in Indian markets:

Political commentator and analyst Sanjaya Baru had termed that Former Prime Minister PV Narasimha Rao had many achievements like ending terrorism in Punjab and successfully conducting Jammu and Kashmir polls, other than initiating 1991 economic reforms, but his party Congress let him down.

"Yes, these and many others. Overall, the party has let him down," Baru, who was media adviser to former Prime Minister Manmohan Singh said during an interview.

'Those who dub his economic policy as “reform by stealth” fail to recognise that what Rao pursued was in fact reform through implicit, if not explicit, consensus-building. He called it the “middle path”. His consensual approach adopted by both his successors — Atal Bihari Vajpayee and Manmohan Singh — served them and the country well. In the long run, it is an approach that serves India’s plural democracy better than brute majoritarianism,' Baru wrote in Indian Express.