Meghalaya Governor Satya Pal Malik on Monday said that his remarks quoting Union Home Minister Amit Shah were “misconstrued” and that Shah did not make any comment on the Prime Minister, reports from the Indian Express stated.

Malik's clarification came after a video clip of him calling the PM arrogant went viral and several opposition parties cited them.

Malik, while talking at an event in Haryana's Dadri on Sunday, said the Prime Minister was "very arrogan" and that he ended up fighting with him within five minutes.

"He was very arrogant. When I told him that 500 of our own farmers had died, he asked, 'Did they die for me?".

"I told him yes, since you are the king. Anyway, I ended up having a fight with him. He told me to meet Amit Shah and so I did," the Governor added.

National Conference leader Omar Abdullah on Monday said Meghalaya Governor Satya Pal Malik has "bitten the hand that fed him" and asserted that people of Jammu and Kashmir can "certify" his "untrustworthiness".

"This man was their hatchet man in J&K now he bites that hand that fed him. The people of J&K can certify the untrustworthiness of Mr Malik," Abdullah said in a tweet.

The Congress also shared Malik's comments on its Twitter handle and alleged that it was due to Modi's arrogance that so many farmers died. 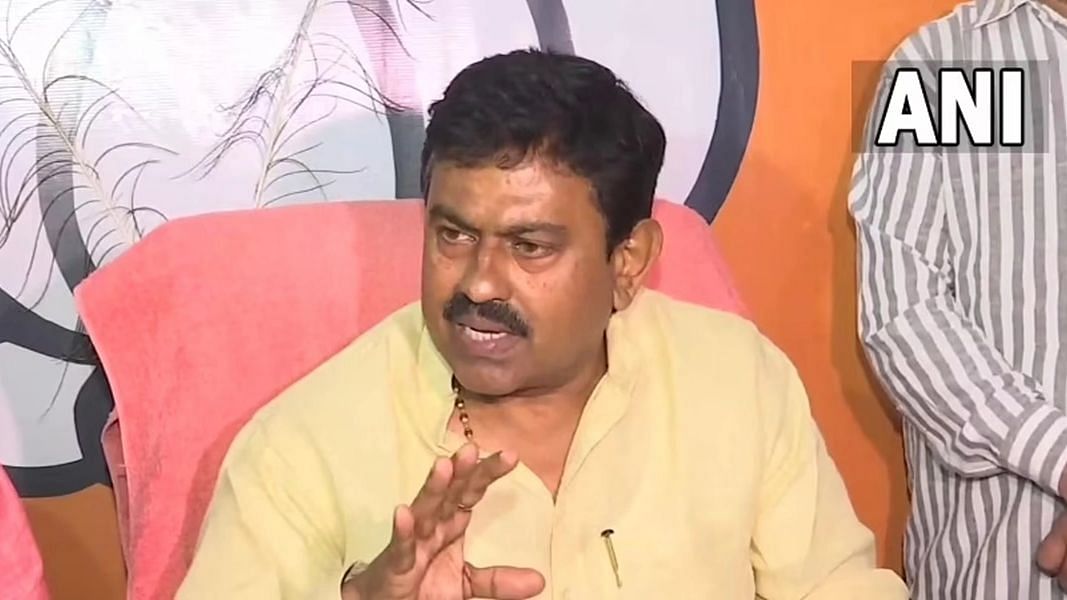