Remaining 6 Rafale jets will be delivered to India by April next year, COVID-19 has not disrupted it: French Envoy 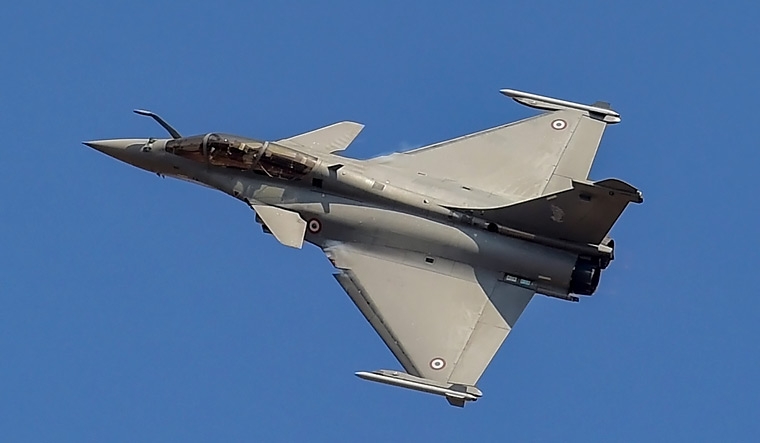 New Delhi: Emphasising that the COVID-19 has not disrupted the delivery of the remaining Rafale fighter jets to India, French Ambassador Emmanuel Lenain has said that right now 30 aircraft have been delivered while six will be delivered by April next year.

"As per the contract, it (Rafale delivery) will be done on time. COVID has not disrupted anything even if factories and many companies were closed for a few weeks," Emmanuel Lenain said while speaking to ANI.

He also stressed that teams have been working extra day and night and weekends to be on time. "We are perfectly on time." "Right now 30 aircraft have been delivered to India and 6 will be completed by spring, by April next year. So it's a matter of great pride also," Lenain said.

Stating over the Omicron variant of coronavirus, he said that it is a matter of concern, "we are reviewing the situation". "We are continuing vaccination but we also switched to booster doses in the country." Lenain also emphasised that protective measures are still in force to reduce the spread of COVID-19. "We are very vigilant about the situation." Earlier in November, the government sources had told ANI that the Indian Air Force would start upgrading its fleet of French-origin fighters from January 2022, with India-specific enhancements.

The upgrade of the aircraft would be carried out at the Ambala Air Force Station which is the first base of the plane in the country.

The last aircraft to arrive in India from France would be the RB-008 named after the former air force chief Air Chief Marshal RKS Bhadauria (retd) who played a crucial role as the Deputy Chief to sign the contract worth over Rs 60,000 crore with France under a government to government deal with France.

The Indian Air Force has also started the training of its pilots on the aircraft within the country itself after training its personnel in France. Once inducted fully, the fleet would have eight twin-seater trainer planes with tail numbers in the RB series while 28 single-seaters with BS tail number series. 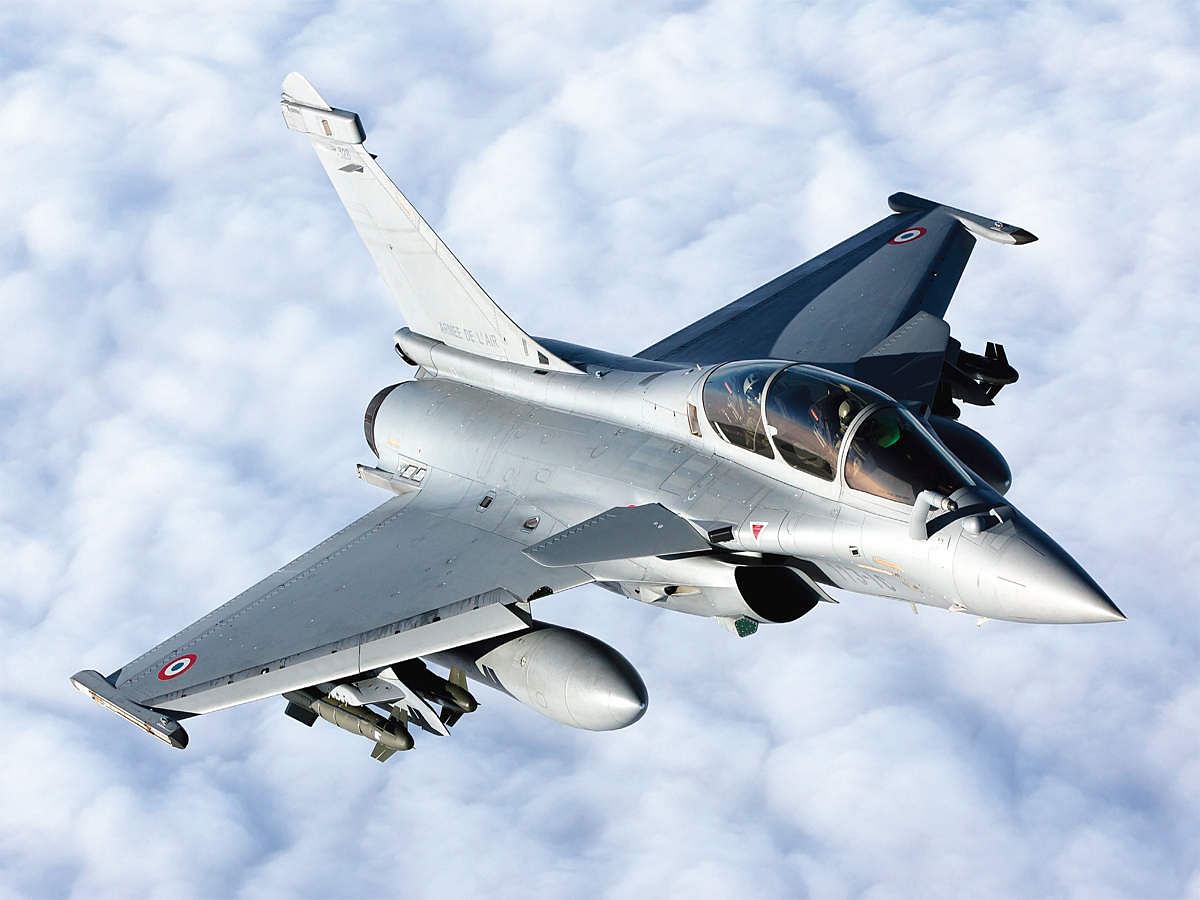