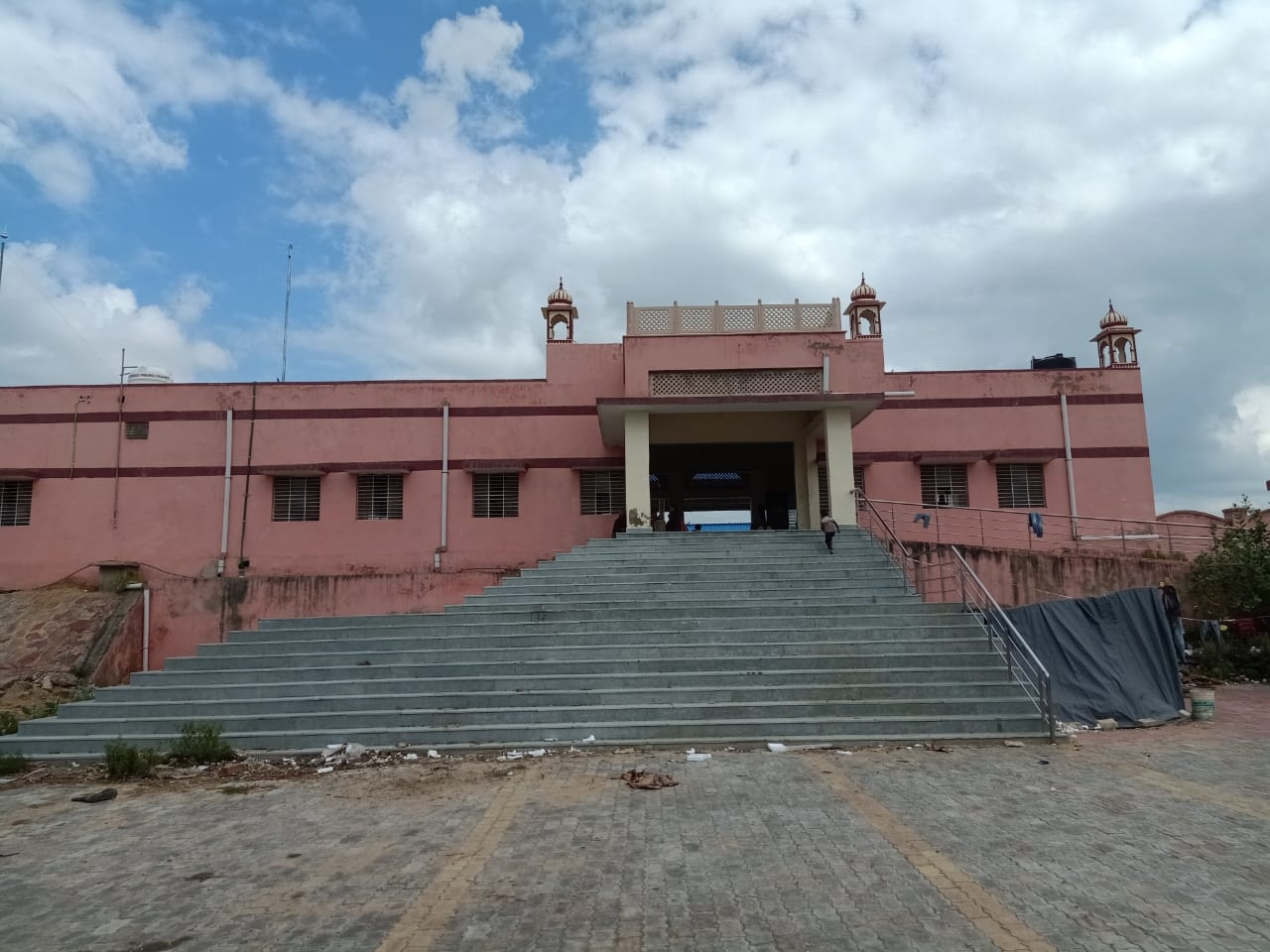 A railway station in the Sikar district of Rajasthan which was run by the villagers for five years from 2009 to 2014, has now got a new building with nine new employees being appointed here. The name of the station is Rasidpur Khori and it is on the Jaipur-Churu railway track near Sikar. 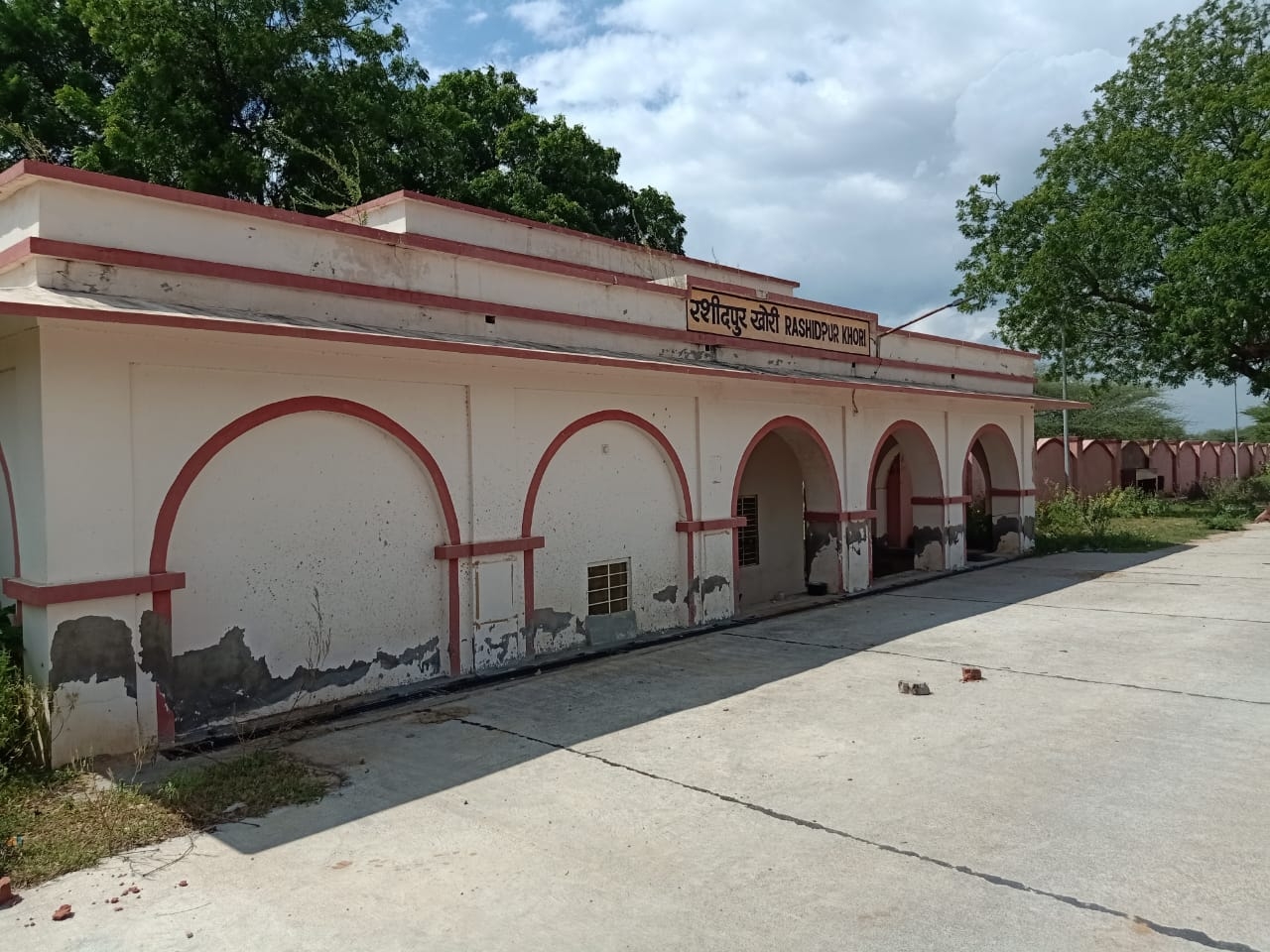 "There are around 40,000 residents in around 8-10 villages near the station and all had to suffer. Then we decided to meet railway authorities and reached up to Delhi. The railways relented but put the conditions. We were told that we could keep Rashidpura Khori functional if we managed to generate revenue of Rs 40,000 per month,” says Pratap Singh, a government school principal and resident of Palthana.

The villagers took the challenge and formed a committee for this. A collection of Rs 5 lakh was made which was used to publicise train schedules. Villagers buy even multiple tickets and ensure no one travelled ticketless.

Villagers run and managed the station for five years from 2009-14 and in 2015 the operations were again stopped to change the line to broad-gauge.

Pratap Singh said, "We had to put efforts once again to make the station functional and after 2 years a passenger train rolled once again into Rashidpura Khori".

"And now the fight of villagers has come to end as the railways have constructed a new building for the station and appointed 9 employees here. An onion mandi has opened near the village that will make the station commercially viable for years now", Singh added. Sojat Mehndi from Rajasthan gets GI tag from government