A war of words broke out between the Congress and BJP after Union minister and Jodhpur MP Gajendra Singh Shekhawat filed an FIR with Delhi police with regard to phone tapping in Rajasthan.

In his complaint filed at the Tughlak Road police station, Shekhawat accused the Congress government of illegally tapping the phones of elected representatives. He said this was done to malign his image and cause mental anguish. Shekhawat has named Rajasthan chief minister’s OSD Lokesh Sharma and unknown police officers as accused.

The Delhi police have handed over the case to the crime branch for investigation.

Last year after the then deputy chief minister Sachin Pilot rebelled against the state leadership, three audio clips relating to horse-trading were leaked. It was alleged by the Congress government that the voices in the audio clip were those of Shekhawat and Congress MLAs Vishvendra Singh and Bhanwarlal Sharma, both loyalists of Pilot.

Shekhawat has made Rajasthan parliamentary affairs minister Shanti Dhariwal’s statement as the basis for his FIR. Dhariwal had stated in the assembly recently that the audio clips were received via WhatsApp and were forwarded to the media by CM’s OSD Lokesh Sharma. He also said that no elected representative’s phone was tapped.

The FIR states that the audio clips were aired on July 17, 2020, by media outlets. It states that the phone taping was done illegally without approval from the home department as the then additional chief secretary, home, had told the media he had not given permission for tapping.

After the FIR, a war of words broke out between Congress and the BJP.

State Congress president Govind Dotasara said that this was another attempt by the BJP to try and dislodge the Congress government in Rajasthan. He dared Shekhawat to come to Rajasthan and give his voice sample to investigation agencies in the state.

Deputy leader of opposition Rajendra Rathore said Dotasara should clarify why an FR was put in the FIR that was lodged by the chief whip Mahesh Joshi with the Special Operations Group and Anti-Corruption Bureau. 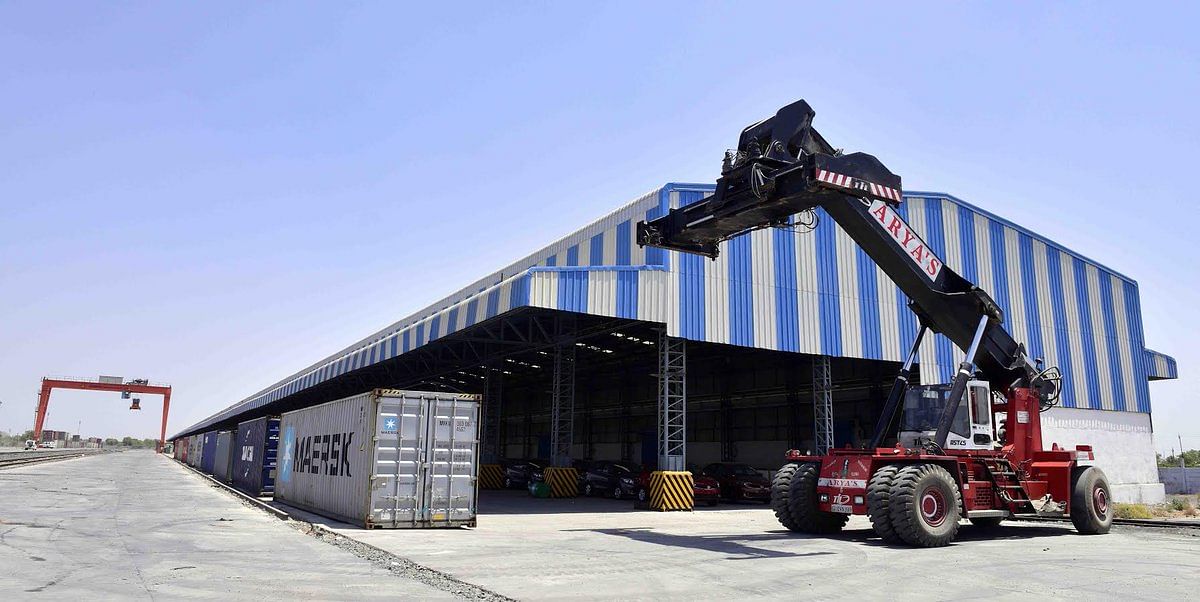