Rajasthan: Petrol price in Ganganagar is at highest, dealers on strike for 3 days The people of Ganganagar in Rajasthan are paying the highest price for petrol and diesel in the county today. One litre of petrol is costing around Rs 121 and diesel is Rs 112 in the district. What is interesting is that as soon as one crosses the border and enters Punjab, the price of the same petrol and diesel is reduced by Rs 12 per litre.

Many petrol pumps near the border of Punjab have been shut down due to this price difference and now, the petrol pump dealers of nearly seven districts have started an indefinite strike. Though the government is talking with the dealers and one more round of talks is scheduled for Thursday.

‘We have to go on an indefinite strike at the time of festivals as the government has left no option for us. We are facing competition, smuggling of petrol and diesel, and illegal sale of biodiesel. Our pups have gone dry as there is no business,’ said Ashutosh Gupta, the district president of Rajasthan Petroleum Dealers Association.

Sumit Bagai, the state president of the association warned that if the government will not listen to us, then dealers across the state will go on strike after Diwali. He also urged the public to support them. 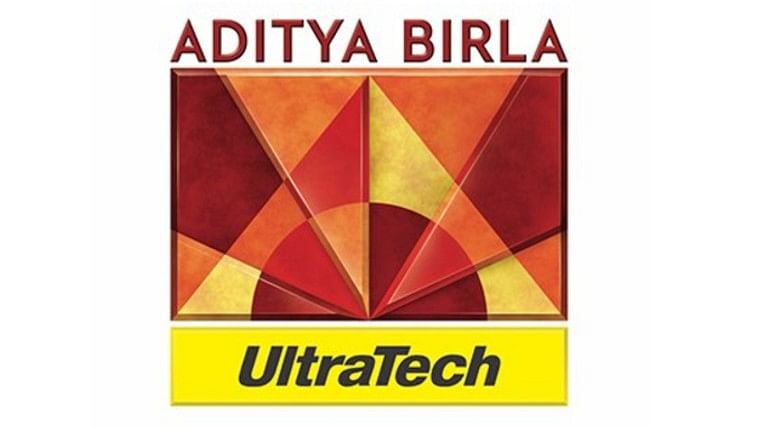