Jaipur: In a shaking move the sports and youth affairs minister of Rajasthan, Ashok Chandna attacks CM Ashok Gehlot’s principal secretary Kuldeep Ranka on Twitter and said that he be relieved of the ministerial duties since Ranka was behaving like a minister of all departments.

He used words like ‘humiliating ministerial post’ in his tweet addressed to the CM. While reacting to Chandna’s tweet, CM Gehlot said, "Chandna is under some pressure of work and should not be taken seriously."

Chandna is the state minister with an independent charge of sports and youth affairs and skill and employment. He holds some more departments with other ministers and CM Gehlot also.

In his tweet in Hindi on Thursday late at night, Chandna said, "Honourable Chief Minister, I am making a personal request to you to free me from humiliating ministerial post and the charge of all my departments be given to Shri Kuldeep Ranka Ji, because, anyways he is the minister of all departments, Thank you."

Though the reason for this tweet is still not clear as Chandna is not talking to any media person on this issue. Kuldeep Ranka is also unavailable to comment on the tweet against him.

Although while reacting to Chandna’s tweet CM Ashok Gehlot said to the media, "It seems that he is in some kind of tension and work pressure as he has to hold the rural Olympic games announced in the budget this year. Around 30 lakh people are participating in this, so it seems that he made such comments under some work stress.’ ‘It should be taken seriously. I’ll talk to him and see what happened,’ added Gehlot.

Chandna’s tweet at the time of the Rajyasabbha elections has shaken the party and bureaucracy as this is being taken as an indirect attack on CM Gehlot.

It is to mention here that Chandna is the Gurjar community face of the government and the youngest minister. This is the same community to which former deputy CM Sachin Pilot belongs. Chandna always stood to affirm with CM Gehlot despite his community’s displeasure on the issue of Sachin Pilot.

Chandna’s tweet has also made Gehlot’s opponents in the party vocal. Senior party leader from UP Achary Pramod has retweeted Chandna’s tweet and commented ‘ The fault is in the engine and you are talking of changing the compartment.’ Acharya Pramod is known to be close to Priyanka Gandhi and a strong supporter of Sachin Pilot.

It is worth mentioning also that it is not only Chandna who is complaining against officers of the Gehlot government as some MLAs have also targeted the officials.

A tribal Ganesh Ghoghra had recently sent his resignation in protest of an FIR against him by district officials of Dungarpur. Besides him, MLA Divya Maderna, Girraj Singh Malinga, Rajendra Bidhuri and one of the advisers to CM Sanyam Lodha have expressed their displeasure on the working of the bureaucrats.

The tweet has allowed the opposition to target the Gehlot government as the Bjp’s state president Satish Poonia said, "the trends of 2023 assembly elections have started coming in." 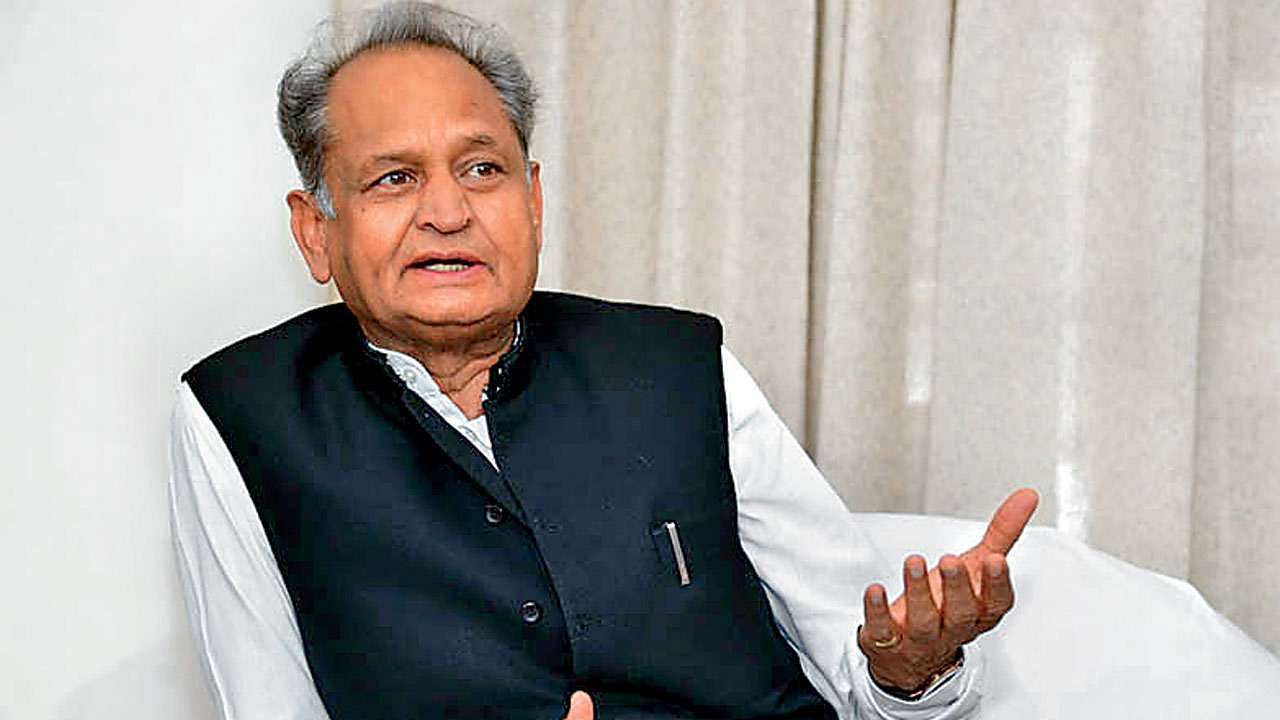