Jaipur: Rajasthan BJP president Satish Poonia on Saturday said that the state government can fall anytime and there is a possibility of mid-term elections.

He said the factionalism within the Congress keeps coming to the fore. “Such a weak government can fall anytime,” Poonia said a press conference.

Poonia said the Congress had worked out a formula to resolve the differences between chief minister Ashok Gehlot and former chief minister Sachin Pilot but it was not implemented and this has weakened the party and it can topple any time.

Just a couple of days back, Pilot had stated that the AICC committee formed last year after Pilot's rebellion to address issues of cabinet expansion and political appointments should act now and there is no reason for further delay.

After Pilot’s statement, MLA Ved Prakash Solanki, a Pilot supporter had said SC, ST MLAs should be given important portfolios in the cabinet. Earlier too, some SC ST MLAs from the Pilot camp have said that they are being discriminated against in the party and the government. 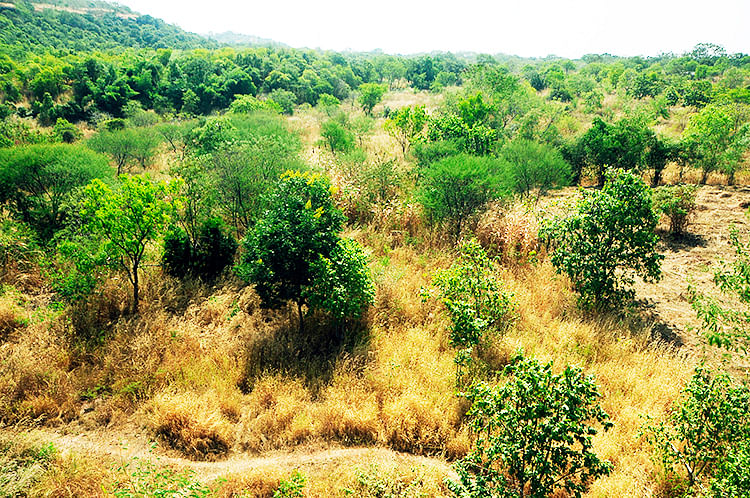 Bhopal: Sacred groves of Rajasthan, Oran, on display at IGRMS

On the by-polls, Poonia said the Congress was misusing government machinery during campaigning for the three by-polls where polling was held on Saturday. He said BJP workers had caught Congress workers distributing cash to voters in gram panchayat Farara in Sahada constituency on Friday night.

Poonia said police took no action against hte Congress workers but rounded up BJP workers and kept them in lock-up the entire night.

He claimed that in some places MNREGA workers were being taken in vehicles by local officials for voting. Poonia said the BJP has submitted a video in this regard to the election commission.

The Congress denied BJP's allegations. State Congress president Goind Dotasara said the BJP leaders are unnerved at the prospect of losing all three by-polls and they are making such statements.