Rajaram Gurjar, the husband of BJP leader and Jaipur Greater municipal corporation mayor Soumya Gurjar, has been arrested by the Karauli district police in connection with a case of assault.

Rajaram had been granted interim bail by the Rajasthan high court till February 20. However, his bail application was rejected by the court when it came up for a hearing on Monday.

Rajaram was arrested in an assault case dating back to 2019 when he was head of the Karauli municipal council. He was arrested from the Lal Kothi area of Jaipur on Monday evening. A complaint had been filed against him in the Kotwali police station in Karauli on November 13, 2019 by the health committee head.

According to the complaint, Rajaram had called the sanitation observer Manoj Saini to his house and asked him to sign on bills of 340 labourers provided by the contractor to the municipal council. Saini said he had sent a report to the authorities that only 190 labourers were employed and had refused to sign the fake bills.

Rajaram had then allegedly beaten up Saini and was later removed from his post in December 2019.

In his bail application, Rajaram contended that the entire matter was a political conspiracy against him as his wife is a BJP leader. He said that in the 11 cases the prosecution had shown pending against him, a settlement had been reached in 10. He said in view of this he should be given bail.

Saini’s advocate contended that Rajaram was a habitual offender and has cases of scuffles with policemen against him. The court then rejected his bail application, after which he was arrested by the police. 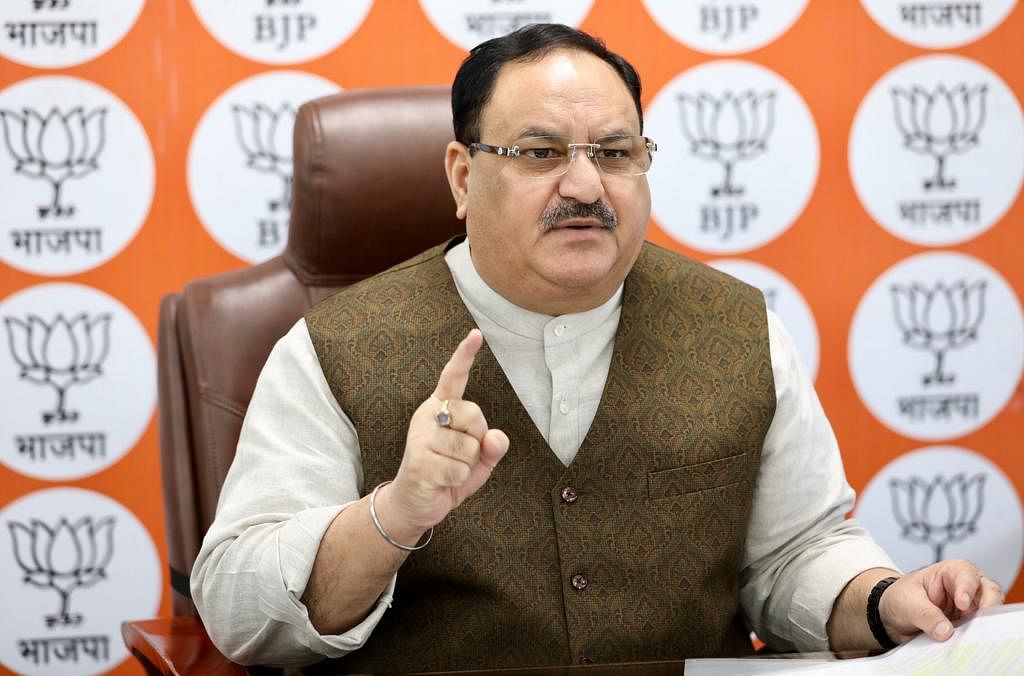