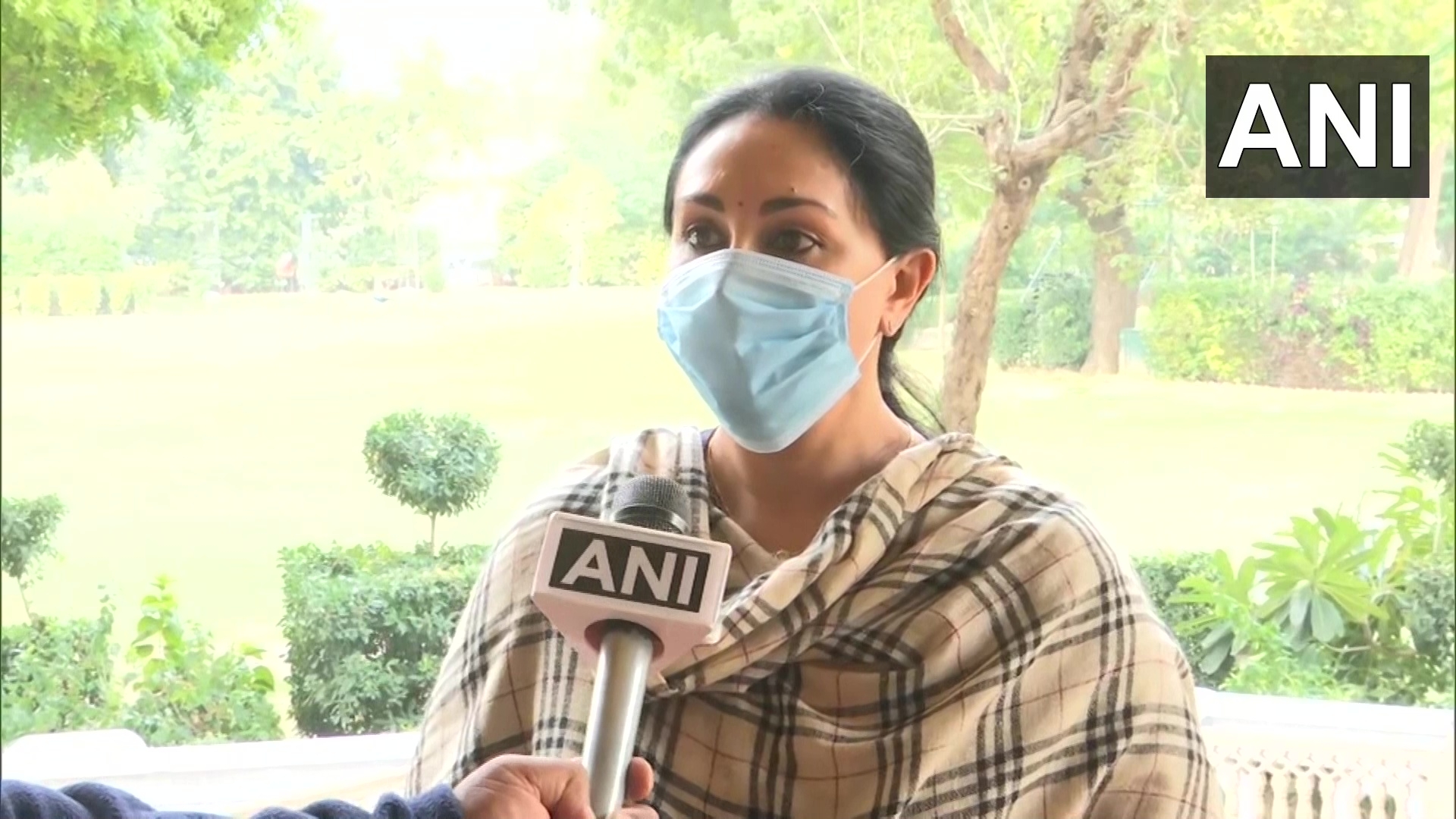 Rajasthan Bharatiya Janata Party (BJP) MP Diya Kumari on Friday said the state is becoming a rape capital. The Congress government here is insensitive and no action has been taken even after 72 hours in the Alwar rape case, she added.

"Rajasthan is becoming rape capital. The government here is insensitive and no action has been taken even after 72 hours. These people are trying to hide this incident. There is no law and order in the state," Diya Kumari told news agency ANI.

Meanwhile, the BJP has hit out at Congress General Secretary Priyanka Gandhi Vadra over the same, alleging that she engages in "selective politics" and uses the cause of atrocities against women to push her politics.

While she claims to champion the cause of women in Uttar Pradesh with a slogan like "ladki hoon, lad sakti hoon", but her suggestion to women in a Congress-ruled state like Rajasthan is "ladki ho to ladna mana hai", BJP spokesperson Sambit Patra said.

"In reality you are a Congress politician and can only do politics," he said.

While everyone should speak for justice for women and raise their voice against any atrocity against them, when the issue is used selectively due to one's political ambition as Priyanka Gandhi Vadra and Rahul Gandhi have done then this becomes "unforgivable". Neither of the two siblings visited the victim's family nor met her as she battles for life in hospital while they do so in states ruled not by the Congress, he said.

They post their pictures with victims' families there but did they meet the girl in Rajasthan, he asked.

Speaking to reporters, he alleged that Vadra was celebrating her birthday at Ranthambhore in Rajasthan and a BJP delegation wanted to meet her over the issue but was denied.

Patra asked if she had sought report from Rajasthan Chief Minister Ashok Gehlot about the ghastly incident.

He also objected to the state's woman and child development minister's comments that the accused were not sporting a tilak that they could be identified. Patra demanded an apology from her and Gehlot.

The Rajasthan State Human Rights Commission on Thursday directed the Alwar district administration and the superintendent of police to submit a report by January 18 in connection with the assault of the girl who was found in a distressed state with injuries on her private parts.

Police have said it appears to be a case of rape but anything conclusive can only be said after the report of the medical jurist comes.

The girl, about 14 years old, was found lying on a road near Tijara Fatak on Tuesday night. She was bleeding and was admitted to the district hospital. Later, she was referred to the J K Lone Hospital in Kota.