Speaking to India Today, the girl said, “I want them [perpetrators] to be punished by hanging. If they have done this to me, they can do it to others too if they are allowed to go scot-free.”

Narrating the incident, she said, “I got to know Vivek [one of the accused] through Facebook. He is the brother of a girl who was with me in school. He introduced me to Deepak Meena [son of Congress MLA Johari Lal Meena]. The accused took me to a hotel where the crime happened. The accused made videos of me at the hotel and then blackmailed me.”

A case has been registered against 5 persons including a Congress MLA's son in connection with gang-rape of a 16-year-old minor in the Dausa district of Rajasthan.

The victim's family alleged that the MLA's son and his friends raped her in the hotel and made obscene videos. It has been also alleged that threatening to make the video viral, the accused took 15 lakh rupees and jewellery from the victim.

During this, the main accused Vivek made a video of the rape and blackmailed her for a year. The health of the victim deteriorated because of this and she recently told the whole incident to her mother.

After this, the family reached Mandawar (Dausa) police station and registered a case. Brajesh Kumar, the investigating officer of this case, said that a case of gang rape has been registered at Mandawar police station on Friday night. In this, 5 youths including MLA's son have been accused.

On the other hand, MLA Johri Lal Meena says that I am not aware of the matter, someone has told me this over the phone. He said that my son is innocent, he is being implicated in a false case. 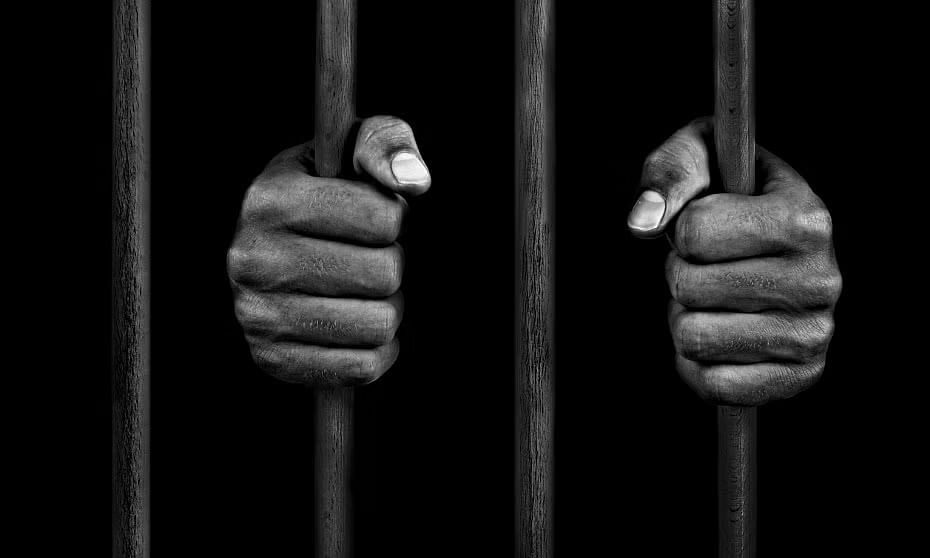