According to the election commission, 64.95 percent of voters have voted in Vallabh Nagar whereas, 65.39 voters turned up for voting in Dhariyawad .
Manish Godha 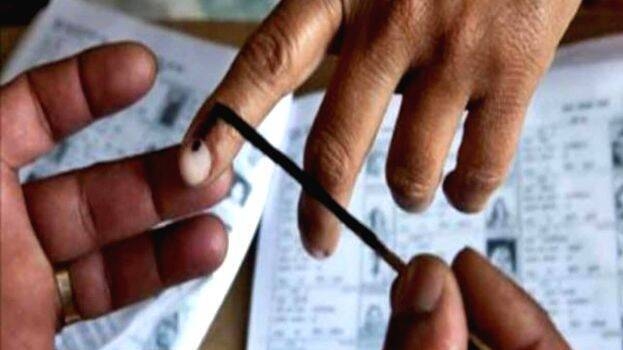 The Vallabh Nagar and Dhariyawad assembly seats of Rajasthan witnessed a good voter turnout on Saturday. According to the election commission, 64.95 percent of voters have voted in Vallabh Nagar whereas, 65.39 voters turned up for voting in Dhariyawad. The polling took place peacefully on both seats. The Vallabh Nagar seat also saw the candidates of Congress and BJP getting good fights from other party candidates.

This election will not affect the political scenario in the state but is still important for the leaders who are heads of particular parties. The win on both the seats will give strength to CM Ashok Gehlot who is under pressure from the other faction of the party, whereas BJP desperately needs good results as the party has won only one seat in the last 6 by-elections.

The by-polls were necessitated due to the demise of BJP MLA from Dhariawad, Gautam Lal Meena, and Congress MLA from Vallabhnagar, Gajendra Singh Shekhawat.

There was a multipolar fight on the Vallabhnagar seat. While playing the sympathy card, Congress had fielded Pretty Shaktawat, wife of late Vallabnagar MLA Gajendra Singh, while in BJP, there were two strong claimants, Randhir Singh Bhindar and Udailal Dangi, but both were denied the ticket. The party had fielded a new face, Himmat Singh, and both Bhindar and Dangi contested the election as independent and on the ticket of a regional party RLP respectively,. They made the fight tough for Congress and BJP candidates

While in Dhariyawad, instead of giving a ticket to Kanhiyala, the son of Gautamlal, the BJP fielded party worker Khet Singh Meena. Whereas Congress fielded Nagraj Meena who was a party candidate in assembly elections also. Both faced a challenge from Thawarchand who is a rebel of the Bhartiya Tribal Party (BTP).