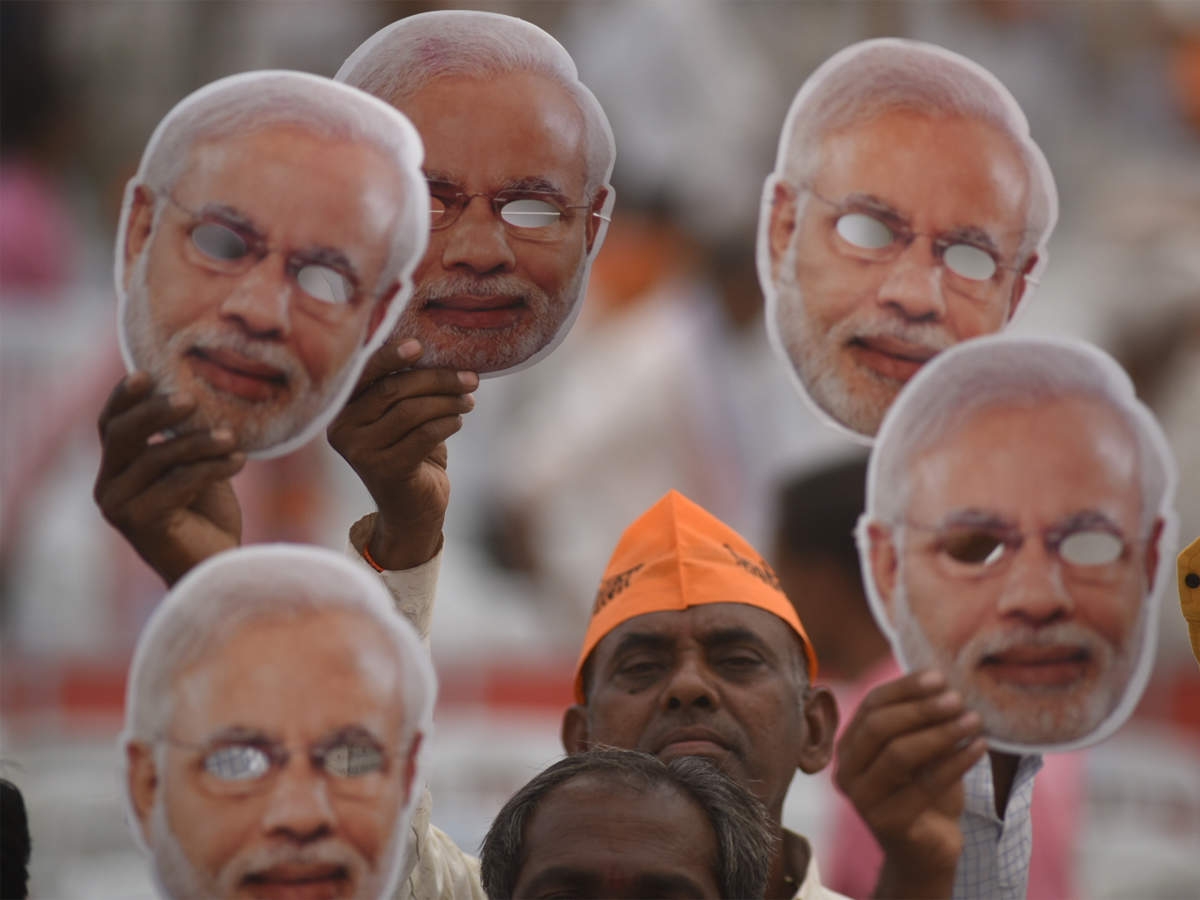 Jaipur: Despite an absolute majority in Zila Parishd (ZP) of Jaipur, congress could not form its board as two elected members of the party defected and now the board is in hands of Bhartiya Janata Party. This political debacle has started a new chapter of internal conflict in the Rajasthan Congress as the defectors are from the constituency of one of the MLAs who are close to former deputy CM Sachin Pilot.

The Congress had an absolute majority in 51 members of Jaipur ZP with 27 members and it was almost certain that Zila Pramukh will be of Congress but two elected members Rama Chopra and Jacki Kumar defected the party before the voting for the post of Zila Pramukh and Rama was declared the Zila Pramukh candidate of BJP. With the defection of two members, the Congress lost the majority and were left with 25 members and Ram was elected the Board Chairperson.

It was a political debacle for Congress as it lost the Board of a district like Jaipur which is the capital of the state. What is important is that both members who changed the party at the eleventh hour are from Chaksu which is the constituency of Ved Prakash Sonki.

Solanki is a very close aide of Sachin Pilot and is known to be one the most vocal MLAs of the Pilot camp.

After this episode, he is on target of Ashok Gehlot camp, though he denied any connection with this development. Reaction of CM Gehlot and party president Govind Singh Dotasara on this episode indicates that matter will go to party high command and will have some interesting political repercussions.

CM Gehlot said, "This horse-trading was done by the same people who were involved in toppling his government". A senior party leader said that the reaction of Gehlot looks like a direct attack on BJP but he has also targeted the Pilot camp indirectly as this was the faction that had rebelled at that time.

While party state president Doatsara said, "It is our people who have betrayed us. We have sought a report on this and those stabbed in the back will not be spared". He added that it is not the BJP that has won, it is the backstabbing by our people which has won the opposition seats.