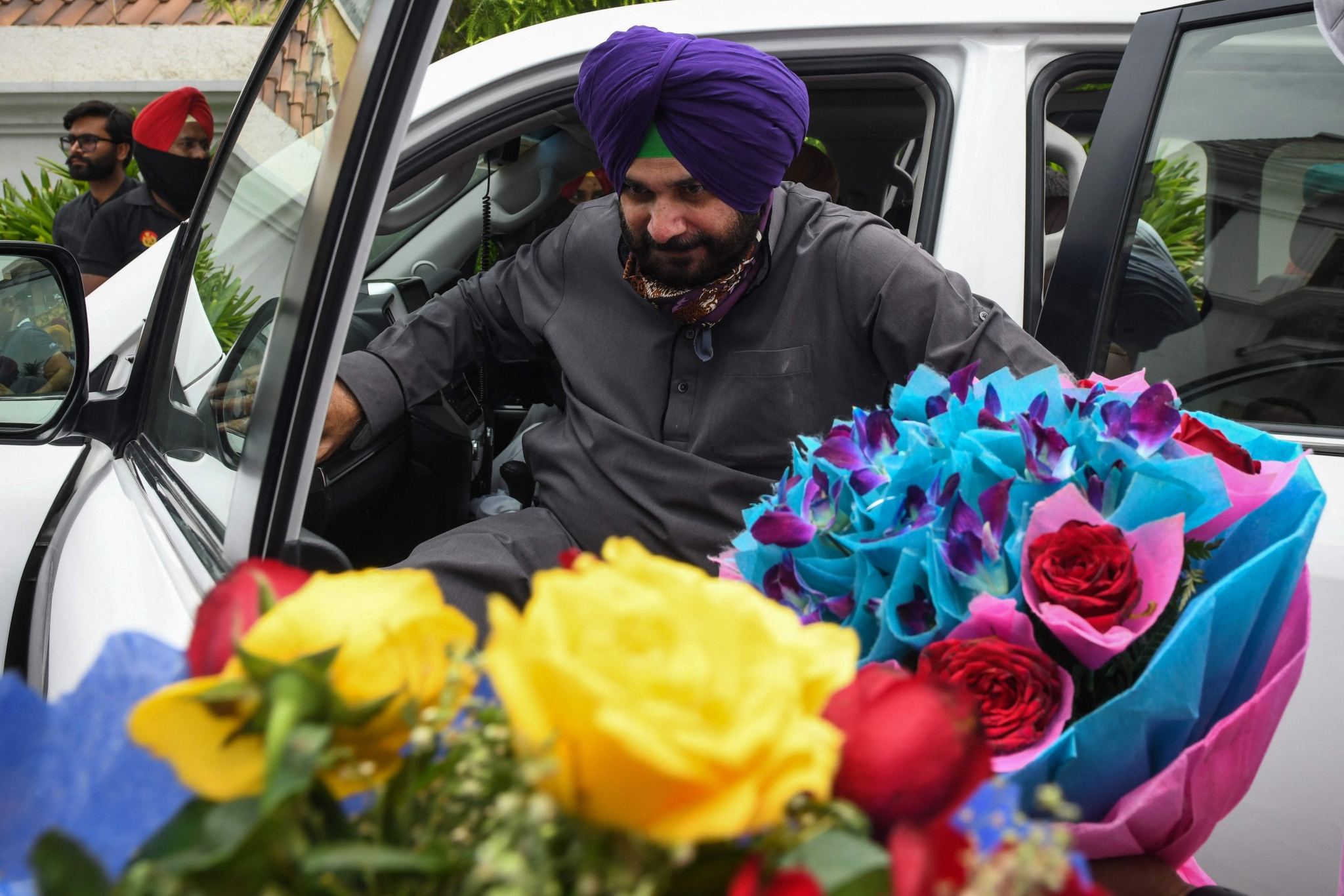 Chandigarh: Punjab Congress president Navjot Sidhu on Saturday raked up another controversy by terming Pakistan Prime Minister Imran Khan as “bada bhai (big brother)” – a term of endearment -- while crossing over to Pakistan through the Kartarpur Corridor.

Sidhu’s relationship with Imran dates back to their cricketing years in the eighties and nineties. The corridor to the shrine was closed for pilgrims due to Covid and had opened this week.

“Is it any surprise that the Gandhi siblings chose a Pakistan loving Sidhu over veteran Amarinder Singh” Malviya added in his tweet.

While Sidhu’s remarks on return after paying obeisance at the gurdwara in Pakistan – ‘that the Kartarpur Corridor could have only been achieved due to the efforts of Prime Minister Narendra Modi and Imran Khan’ -- was welcomed, his “bada bhai” comment has been criticised by one of his own party colleague.

“@Imran khan may be anybody’s elder brother but for India he is that cat’s paw of Pak Deep State ISI-Military combine that drones arms & narcotics into Punjab & sends terrorists on a daily basis across LOC in J&K. Have we forgotten martyrdom of our soldiers in Poonch so soon?” tweeted Manish Tiwari, Congress MP from Anandpur Sahib.

There are murmurs of Tiwari joining Amarinder Singh, who was removed as chief minister in October. Amarinder has floated his own party, the Punjab Lok Congress, and is holding talks with the BJP over seat-sharing for the assembly election slated for early next year.

Sidhu’s visit to Kartarpur came two days after the entire cabinet of Punjab chief minister Charanjit Singh Channi visited the shrine on Thursday. His exclusion from the delegation had raised many an eyebrow.

Pakistani ministers have praised Sidhu for his role in the opening of the corridor. He had also courted controversy by hugging Pakistan army chief General Qamar Javed Bajwa in 2018, but had responded by saying Bajwa came to him and not vice-versa.

Coming to Sidhu’s rescue over his comment on Imran, Punjab minister Pargat Singh, said: “We follow Guru Nanak’s philosophy. Can’t I call anyone a brother?”

Addressing newspersons on his return from the shrine, Sidhu hoped both India and Pakistan should open their borders for cross-border trade. “Why should we go through Mundra Port, a total of 2,100 km? Why not from here, where it's only 21 km (to Pakistan),” he added.

BJP National general secretary Tarun Chugh blasted Sidhu for singing paeans of adoration for Imran. In a statement, Chugh said it was most unfortunate for Punjab and the country that Sidhu, while in Pakistan, was praising the Pakistan Prime Minister “who has been sending drones and tiffin bombs” to Punjab.

Chugh alleged that Sidhu “is behaving like a Pakistan agency in Punjab”.

The BJP leader demanded AICC president Sonia Gandhi and Rahul Gandhi explain their party's stand on Pakistan. “It is grossly condemnable and reprehensible that on the one hand Pakistan has been killing our jawans on the border and, on the other hand, the Congress leaders have been singing praises for the Pakistan prime minister”.

Despite the din, Sidhu remains untainted by the allegations. “If I have to clear the muck, then I have to stay in the muck,” is one of his trademark wisecracks. 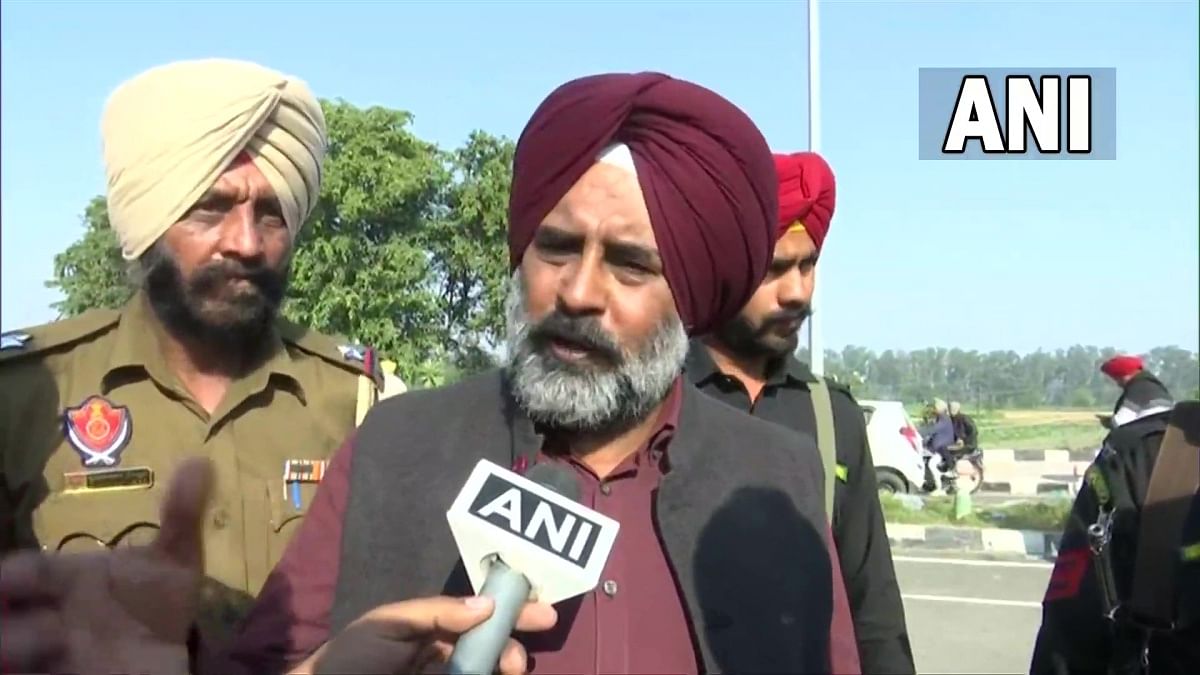