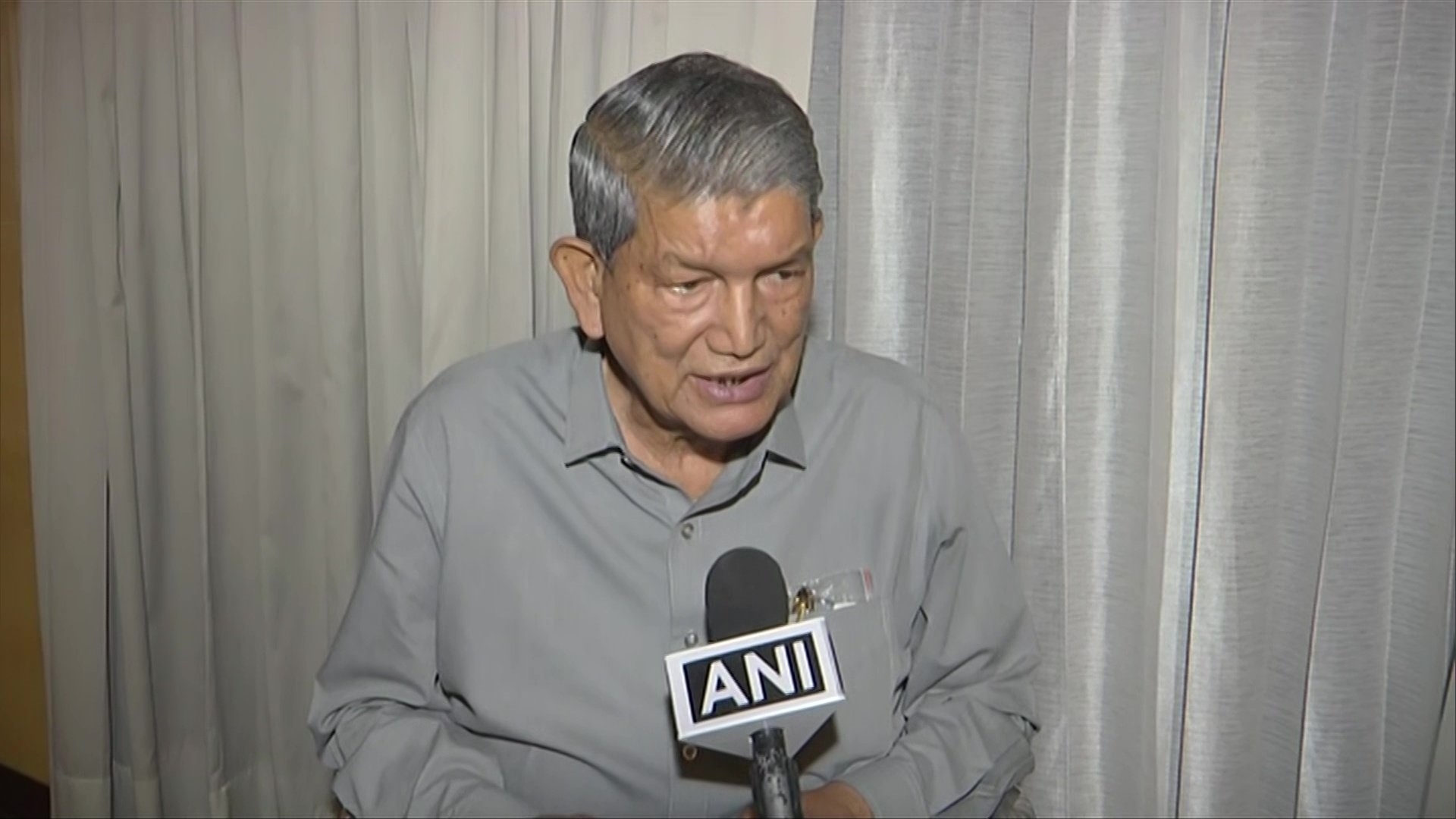 His tweet said, "Navjot Singh Sidhu, President Punjab Congress will be meeting me and KC Venugopal for discussion on certain organisational matters pertaining to Punjab Pradesh Congress Committee at Venugopal's office (in Delhi) on October 14." After the resignation as the president of the Punjab Pradesh Congress Committee (PPCC), Sidhu will be having his first official meeting with the Congress central leadership.

According to sources in the party, the high command is not happy with the resignation of Sidhu and no such meeting with central leadership happened after his resignation.

There has been quite the political upheaval over the last few months as former Chief Minister Captain Amarinder Singh locked horns with Sidhu and party members found themselves picking sides. More recently, the poll-bound state underwent a change of guard with Charanjit Singh Channi being appointed as the new Chief Minister.

A day after his resignation Sidhu insisted that he had "no personal rivalry" with anyone. "17 years of my political career has been for a purpose, to make difference, to take a stand and to make people's lives better. This is my only religion," he said.

Sidhu had announced his resignation on his Twitter handle in just an hour after Channi announced allocation of portfolios to his Cabinet colleagues. Congress' Punjab in-charge Harish Rawat and senior leader K.C. Venugopal have been asked to help resolve the issue as the party does not want to open two fronts in the state which goes to the polls next year. 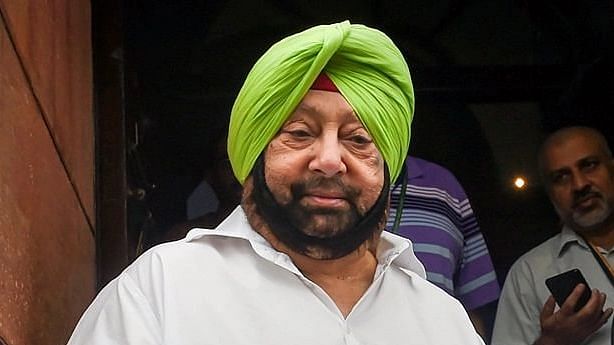