"It's a win of our party workers and of the teachings that Sant Jarnail Singh Bhindranwale have given," Mann, 77, said

"It's a win of our party workers and of the teachings that Sant Jarnail Singh Bhindranwale have given," Simranjit Singh Mann, 77, said.

Mann, who defeated the Aam Aadmi Party, or AAP, candidate, said he would also flag the "killing of tribal people in Bihar and Chhattisgarh calling them Naxalites".

Three-time Member of Parliament, Mann resigned from the IPS in 1984 and from the Lok Sabha in 1990 after not being allowed to carry a sword inside Parliament.

SAD-A candidate Mann defeated his closest rival Aam Aadmi Party’s (AAP) Gurmail Singh in a neck-and-neck battle by over 6,000 votes, with the former leading in the majority of the rounds, including Muslim-dominated Malerkotla Assembly seat.

The bypoll for Sangrur was necessitated following the resignation of Bhagwant Mann, who won the Assembly election in February from the Dhuri constituency, and became the Chief Minister.

The statements from Mann have immediately set alarm bells ringing.

The Congress expressed concern over his election, with party spokesperson Jaiveer Shergill tweeted, "Result of Sangrur, Punjab bypolls must serve as an alarm bell for all the stakeholders of Punjab."

"The mandate given by people is always supreme and this time it has tipped in favour of Simranjit Singh Mann. However, Mann's ideology has proven toxic for Punjab and our nation in the past. His Khalistani agenda is a threat to the peace and integrity of Punjab and country," tweeted Congress's Ravneet Singh Bittu.

"It is a win of our party workers and of the teachings that Jarnail Singh Bhindranwale has given," Mann said after his victory yesterday, invoking the Khalistani militant reportedly backed by Pakistan's espionage agency Inter-Services Intelligence, or ISI.

"The Sikh community is very upset with the death of Deep Singh Sidhu and Sidhu Moose Wala and now the Indian government will not behave in the same way that it is behaving with the Muslims, like their localities are being questioned, like the Indian Army is committing atrocities in Kashmir and killing Muslims on a daily basis," he was told news agency ANI.

"The tribal people in Bihar and Chhattisgarh are being shot dead calling them Naxalites. I will meet the candidate who is contesting for the presidential poll and discuss this," Mann added.

Bhindranwale - the man who fortified the Golden temple

Operation Blue Star was the codename of a military-operation carried out by Indian security forces between 1 and 10 June 1984 in order to remove Damdami Taksal, Jarnail Singh Bhindranwale and their followers from the buildings of the Golden Temple, the holiest site for Sikhs located in Amritsar, Punjab, India.

The decision to launch the operation rested with the Prime Minister of India, then Indira Gandhi, who had already authorized military preparation for a confrontation at the temple complex 18 months prior according to the then-Vice Chief of the Army Staff, S. K. Sinha.

In July 1982, Harchand Singh Longowal, the president of the Sikh political party Shiromani Akali Dal, had invited Bhindranwale to take up residence in the Golden Temple to evade arrest by government authorities.

On 1 June 1984, after negotiations with the militants failed, Indira Gandhi rejected the Anandpur Resolution and ordered the army to launch Operation Blue Star, simultaneously attacking scores of Sikh temples across Punjab.

The army had underestimated the firepower possessed by the militants, whose armaments included Chinese-made rocket-propelled grenade launchers with armour-piercing capabilities. Tanks and heavy artillery were used to attack the militants, who responded with anti-tank and machine-gun fire from the heavily fortified Akal Takht.

After a 24-hour firefight, the army gained control of the temple complex. The official casualty figures for the army were 83 dead and 249 injured. The government-issued white paper stated that 1,592 militants were apprehended and there were 554 combined militant and civilian casualties, much lower than independent estimates which ranged from 18,000 to 20,000. 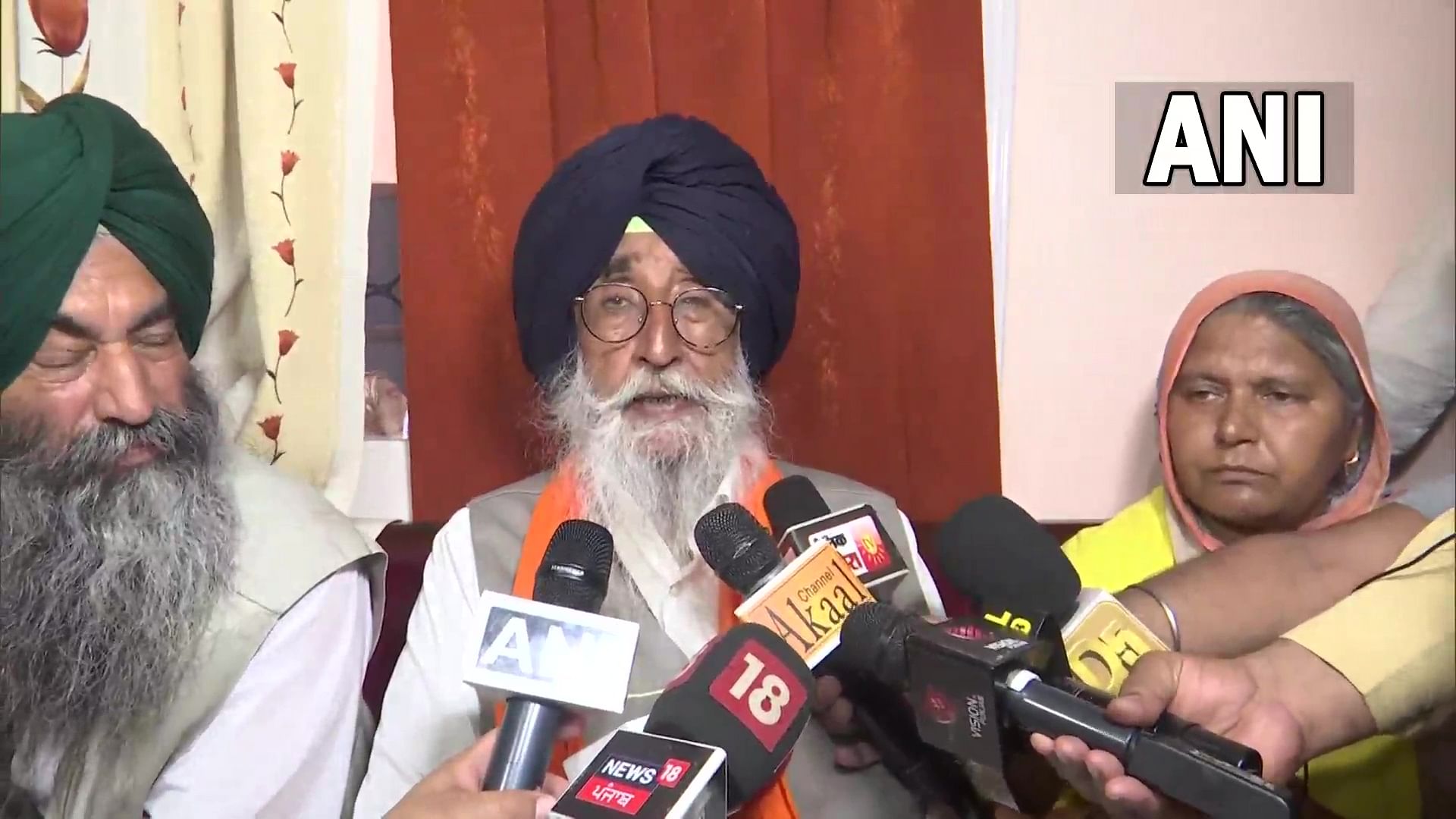