Puducherry Lt. Governor Tamilisai Soundararajan has directed the administration to take strict measures in this regard.
IANS 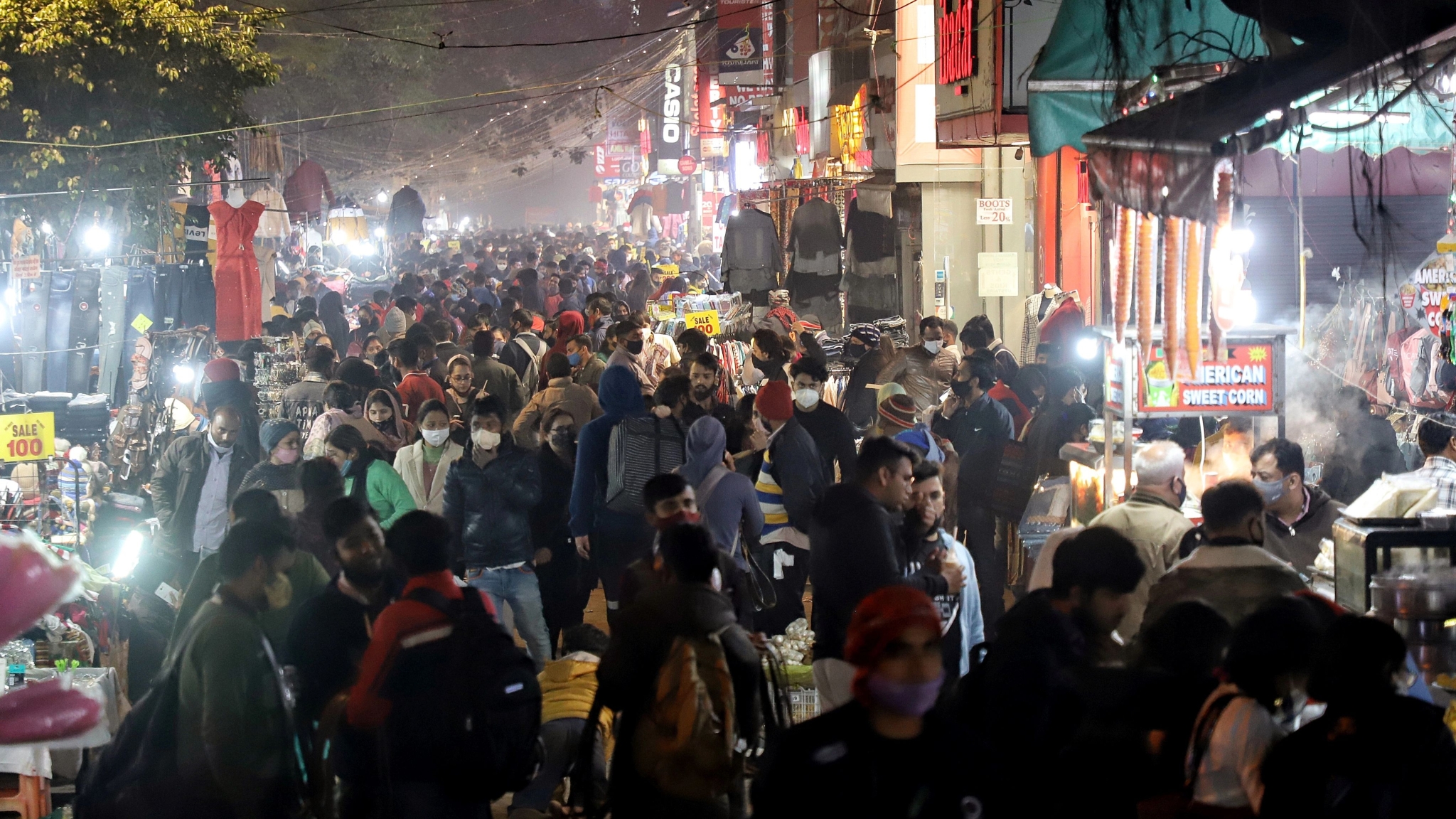 Puducherry: Despite the detection of two Omicron cases in Puducherry, the administration of the Union Territory has permitted New Year celebrations to be carried out amid strict Covid-19 protocols.

Puducherry Lt. Governor Tamilisai Soundararajan has directed the administration to take strict measures in this regard.

The L-G in a statement said that Puducherry has a vibrant tourism industry and the administration is to achieve a balance between preventing the spread of the disease and not hamper those working in the sector that employs a large number of people.

The Union Territory will deploy teams comprising health, revenue, and police officials to monitor the celebrations and they will ensure that attendance at every venue is according to the sanctioned strength. The health department will conduct random testing and those who are symptomatic will not be allowed to enter the venues.

The Puducherry administration has also planned a three-day grand programme for New Year. A large number of tourists from north Indian states and even abroad have already reached the Union Territory and almost all the hotels and resorts in Puducherry are booked.

Rajesh Joseph Chacko, a tourist resort operator, told IANS: "Puducherry administration has allowed us to admit tourists for the New Year celebrations under strict Covid-19 protocol. Almost all the resorts of the UT are full and people from north Indian states have already reached here for the celebrations."

The biggest event, according to tour operators and the Puducherry tourism department, will be held at Old Port for three consecutive days on December 30, 31, and January 1. The administration has allowed permission for 2,000-3,000 guests for the programme that would be conducted openly with the performance of live music bands.

Excise Department sources said that around 40 applications for serving liquor on a temporary basis have been received under the Special License scheme or FL3 license.

Those resorts and restaurants that do not have a license to serve liquor have applied for special licenses for the New Year celebrations, the sources said. 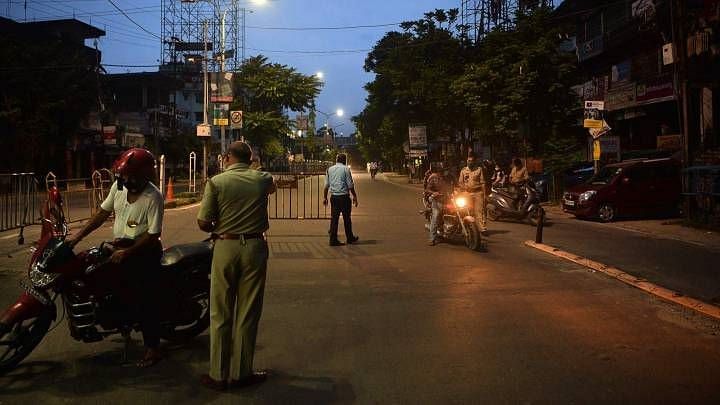 COVID-19: Night curfew in Delhi from 10 pm to 5 am as yellow alert sounded - What's open, What's not