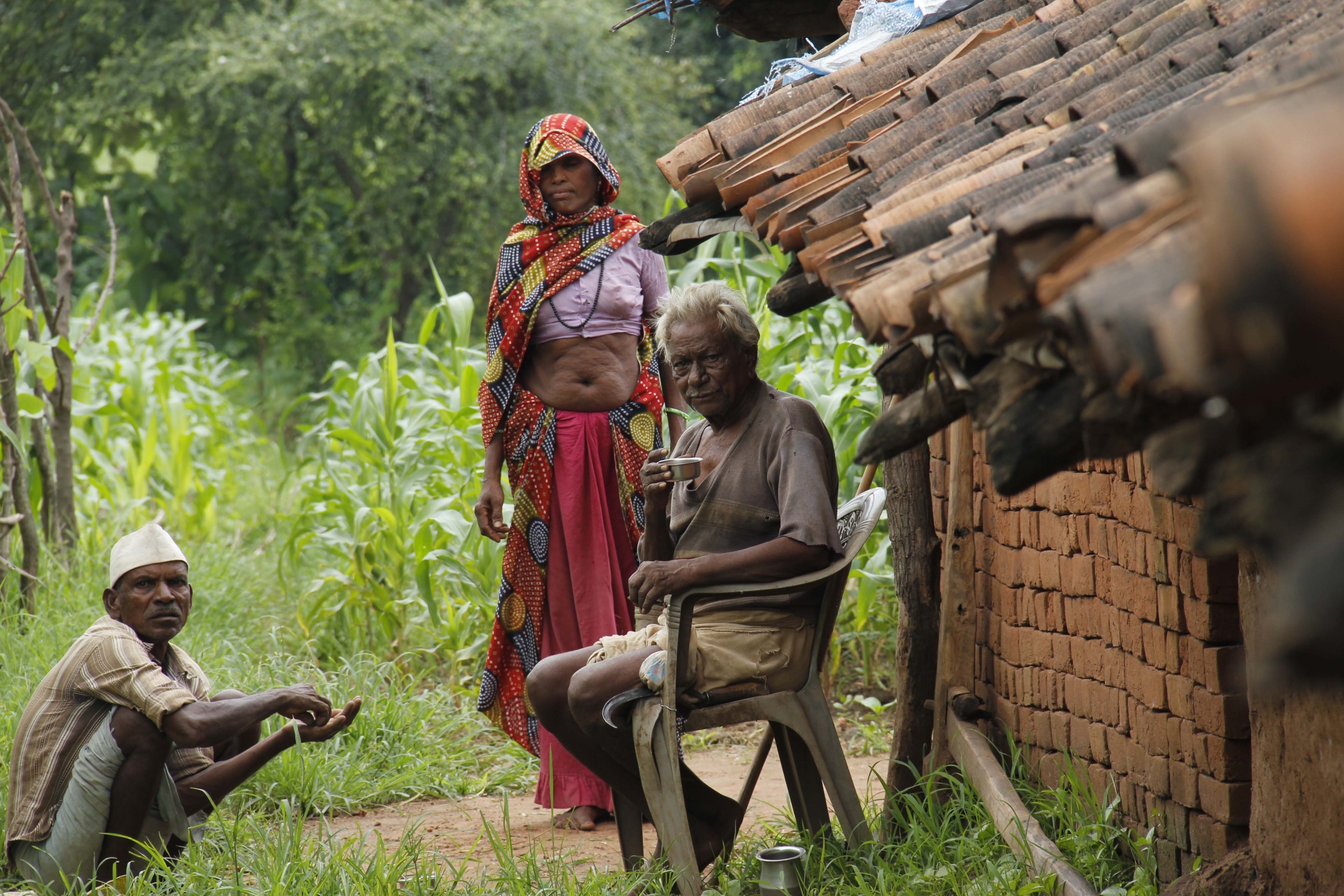 More than 150 organisations working for tribal rights and women farmers in as many as 24 States, including Gujarat, have raised a huge protest over the July 6, 2021, “joint statement” by Union Environment and Forests Ministry and Union Tribal Affairs Ministry sent to all State Governments on the implementation of the Forest Rights Act.

In a representation to the Tribal Affairs Ministry, the organisations have asserted that this "joint statement" hides more than it reveals. “We are concerned that it could further undermine the implementation and provisions of this important law. The contents of this letter deviate from the very spirit of the FRA and undo the entire history of Adivasi struggles that led to the enactment of the FRA,” the representation reads.

MAKAAM, or Mahila Kisan Adhikaar Manch, a forum of 120 organisations, the Campaign for Survival and Dignity, a national platform of Adivasi and forest dwellers' movements, as well as several other civil society organizations and alliances have submitted this representation opposing the “intent and content” instructed to the State Governments.

The two union ministries had sent a joint communication to Chief Secretaries of all state governments for the “expeditious implementation” of the Forest Rights Act (FRA), 2006. The joint statement apparently looks promising, but activists and experts working for the rights of tribal people say it is counterproductive.

The Forest Rights Act was framed to entrust the traditional forest dwellers the control over the forest area and its resources. However, according to these organizations, this statement seems to give the Forest Department “backdoor control over the forest and its resources.” The Forest Rights Act is under the sole purview of the Ministry of Tribal Affairs. With the joint communication, the Ministry of Environment and Forests (MoEF) has also been pitchforked into the purview.

The protesting organizations say this is a surreptitious attempt to give more power to the Forest Department in conserving, protecting and managing the forest and its resources, which, in turn, could dilute the rights of the forest dwellers as prescribed in the Forest Rights Act.

Condemning the move, the Campaign for Survival and Dignity in a statement asserted that, “The Act (FRA) says that the Ministry of Tribal Affairs will be the nodal agency for issuing directions on forest rights. In fact, and indeed at the time of the Act's passage, the government's Business Rules were amended to place the rights of forest dwellers in the Tribal Ministry's domain. This was done deliberately to ensure that forest officials do not attempt to hijack the law.”

The joint statement is seeking to undo the FRA by asking both ministries to take “a collective view” and the over 100-odd organizations describe this as a “backdoor entry” to the Forest Department to control the implementation of the law without having statutory powers to do so – rather the FRA expressly denies it this role.

The Forest Rights Act clearly guarantees the tribals and their gram sabha the “rights to protect, regenerate or conserve or manage any community forest resource which they have been traditionally protecting and conserving for sustainable use.” But this communiqué to the States says that “the frontline staff of the state forest department should extend assistance to the institutions or communities” for preparing conservation and management plans for community forest resources.

The organizations and experts working for the tribal communities add that this move gives more power to the Forest Department without any legislative support to infringe on the rights of the gram sabhas, which have the actual judicial as well as executive powers in recognising the rights of the tribals.