The annual list celebrates the achievements of women internationally, from grassroots volunteers to global leaders, and is used by the broadcaster to focus on women's experiences around the world through a dedicated series of interviews, documentaries and features.

Priyanka Chopra, Er Sirisha Bandla among 4 Indians on BBC's '100 Women' list of influential figures of 2022 |
Follow us on

The annual list celebrates the achievements of women internationally, from grassroots volunteers to global leaders, and is used by the broadcaster to focus on women's experiences around the world through a dedicated series of interviews, documentaries and features.

For the first time this year, the BBC asked some of the previous '100 Women' to nominate women they feel deserve a place on the 2022 list. 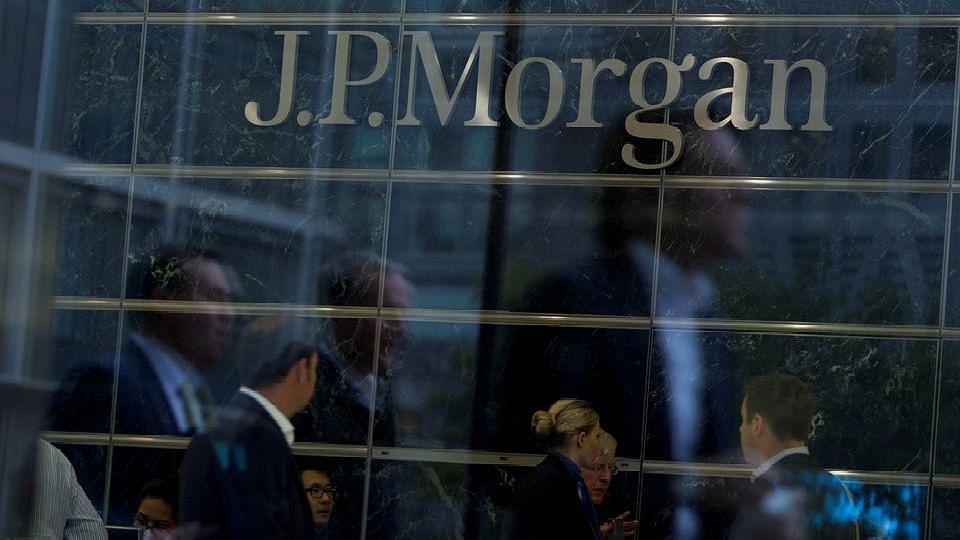 "The MeToo movement and subsequent voices of collective women coming together, protecting each other, and standing by each other - there's something very powerful in togetherness," Chopra Jonas is quoted as saying.

On the list, she is described as one of Bollywood's biggest film stars, with more than 60 films to her name. After her movie debut in 2002, the former Miss World's breakthrough in Hollywood came as she made history as the first South Asian actress to lead an American network drama series 'Quantico' in 2015. Her Hollywood acting credits include 'Isn't It Romantic' and 'The Matrix Resurrections'.

"She has established her own production company, making films in India. Chopra is also a Unicef Goodwill Ambassador, campaigning for children's rights and education for girls," the BBC notes.

Sirisha Bandla is described as going to the edge of space as part of the historic 2021 Unity 22 mission, Virgin Galactic's first fully crewed sub-orbital spaceflight - making her the second woman born in India to go to space.

"In a male-dominated industry, for Sirisha to overcome everything and push through based on just her hard work and dedication makes her an inspiration to me and, more importantly, to all young girls out there with similar dreams," says actor Sunny Leone, a 2016 '100 Women' laureate who nominated Bandla.

Developing an interest in space at an early age, Bandla went on to study aeronautical engineering in the US. She is now Vice President of Government Affairs and Research Operations for Virgin Galactic (VG), a role that includes working with research customers to fly science and technology experiments on board VG's SpaceShip.

Novelist and writer Geetanjali Shree made history this year when she became the first Hindi writer to win the International Booker Prize for 'Tomb of the Sand', the English translation of her novel 'Ret Samadhi'. The French translation of the book was also shortlisted for the Emile Guimet Prize.

"Women have always negotiated their spaces. There has been marked progress for them in all spheres of life, even if unevenly across cultures and classes," Shree is quoted as saying.

She writes fiction in Hindi and non-fiction in Hindi and English. Marked by innovative use of language and structure, her works have been translated into many Indian and foreign languages. She also works on theatrical scripts in collaboration with the theatre group Vivadi, of which she is a founding member.

Sneha Jawale, the fourth Indian on the list, is a domestic abuse victim turned social worker.

"Over the last 10 years, society's attitudes towards burn and acid survivors have changed. I don't consider myself any less than a Miss World or Miss Universe. I say I am beautiful, so I am," she is quoted as saying.

According to the list, when her parents couldn't fulfil a demand for more dowry in December 2000, Jawale's husband set her on fire with kerosene. The family didn't file a police complaint but after her husband left with their son, Sneha became determined to rebuild her life, as a tarot card reader and scriptwriter - jobs where people didn't have to see her face.

"Jawale, now a social worker, was asked to star in a theatre play, 'Nirbhaya', named after the 2012 Delhi gang-rape victim and based on the experiences of survivors of violence. Performing to audiences around the world helped her overcome her fears," the BBC notes.

Other notable names on the BBC '100 Women' list include global music phenomenon Billie Eilish, actress and disability activist Selma Blair and 'West Side Story' Hollywood icon Rita Moreno. From sport, Iranian climber Elnaz Rekab who recently made waves in her home country for competing in South Korea without wearing a headscarf, is also on the list, as well as Tunisian tennis star Ons Jabeur who became the first Arab or African woman to reach a Grand Slam final in the Open era.

"The women on this year's list are all remarkable in what they have achieved and contributed to their communities and society, and I am proud that the BBC continues to do vital work by shining a spotlight on them and sharing their stories around the world through our first-class journalism and storytelling," said Tim Davie, BBC Director General.

The list is celebrating its tenth season, as well as the 90th anniversary of the BBC World Service and the centenary of the BBC. The theme for '100 Women' in 2022 is progress - and the related set of programmes for the season will take the opportunity to look back at what's changed over the past decade, as well as highlighting the inspiring women who have made a difference. 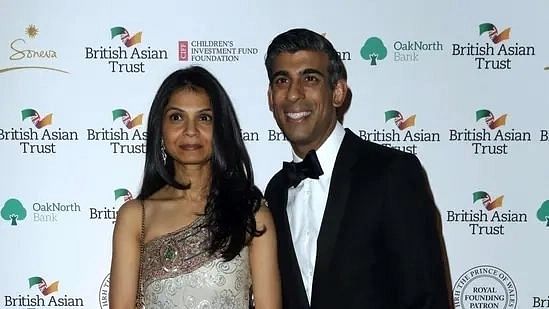