New Delhi, May 26: WhatsApp, a free messaging service owned by Facebook, has moved the Delhi High Court against new media rules that came into force on Wednesday, claiming that it is an end to privacy for billions of users, including some 40 crore in India.

The platform has asked the High Court to declare the rules unconstitutional as they will compel the service provider to breach the privacy protection it has guaranteed to all its users.

It has also prayed for an order to prevent criminal liability of its employees for non-compliance, as is envisaged in the new rules.

While the rules require WhatsApp to unmask only people accused of credible wrongdoing, the company says it cannot do that in practice simply by differentiating between the right and wrong messages.

The petition further asserts that the new rules violate the right to privacy guaranteed under the Constitution as the messaging service is now required to identify the "first originator of information," whenever so demanded by the authorities.

Because the WhatsApp messages are end-to-end encrypted, to comply with the law would require it to break encryption for receivers as well as originators of the messages, says the petition.

A WhatsApp spokesperson said in a prepared statement, “Requiring messaging apps to “trace” chats is the equivalent of asking us to keep a fingerprint of every single message sent on WhatsApp, which would break end-to-end encryption and fundamentally undermines people's right to privacy. We have consistently joined civil society and experts around the world in opposing requirements that would violate the privacy of our users. In the meantime, we will also continue to engage with the Government of India on practical solutions…”

The lawsuit has escalated the growing struggle between the Modi government and the tech giants. The government, in the recent past, has pressed them to remove not only what it calls misinformation on Covid-19 pandemic, but also some criticism of the government over its response to the crisis that is claiming thousands of lives daily.

The new rules, unveiled in February, gave 90 days to the social media giants to comply with the order and appoint officers in India to address grievances over what is circulated through their platforms.

The government is in no mood to soften the rules and its officials have repeatedly said those companies not prepared to abide will have to pack up and leave India. Officials say the very purpose of the new rules is to trace first originators of the information that may trigger social disharmony, violence and riots.

So far the law had tried to nab only those putting out all sorts of information on these social media networks; however, the new rules have removed the immunity enjoyed by the social media owners as "intermediaries."

Even before the High Court entertained WhatsApp's law suit, the social media was flooded with criticism of the messaging service for refusing to abide by the laws of the nation. One such critic is Balasubramanian Sanjeevi, who says WhatsApp arguments are absolute humbug. Because if they claim to be a freeway, they must not restrain the government from enforcing laws of the nation on how a freeway is to be used.

"It's like saying I will build a road for public but will object to installation of CCTV cameras. Secondly, where is the question of privacy in a public platform. You will say I will walk nude on the road, but nobody must see and object to it? If you want privacy have it in your house and not on a freeway in which any one can move around.

"Go back to the good old ways of phoning the person, writing a letter or, if you deem fit, visit in person, if that level of privacy is needed. As technology opens up and integrates people, it will be obvious privacy will be compromised for a larger cause. If you cannot stand that then don't use the platform. There is no birth right guarantee for WhatsApp.

"The argument that encryption is done so that private companies will all find out who said what is facetious. What it means is only one private company can know but none else, including the government. Our government or court must not fall for this bullshit. To hell with WhatsApp. We will do without them. We will develop our own Indian version for India. Throw these guys out. They are nothing but the new colonizers like the erstwhile East India Company and will colonize and enslave India. Nip these rascals in the bud," Sanjeevi said in his tweet. 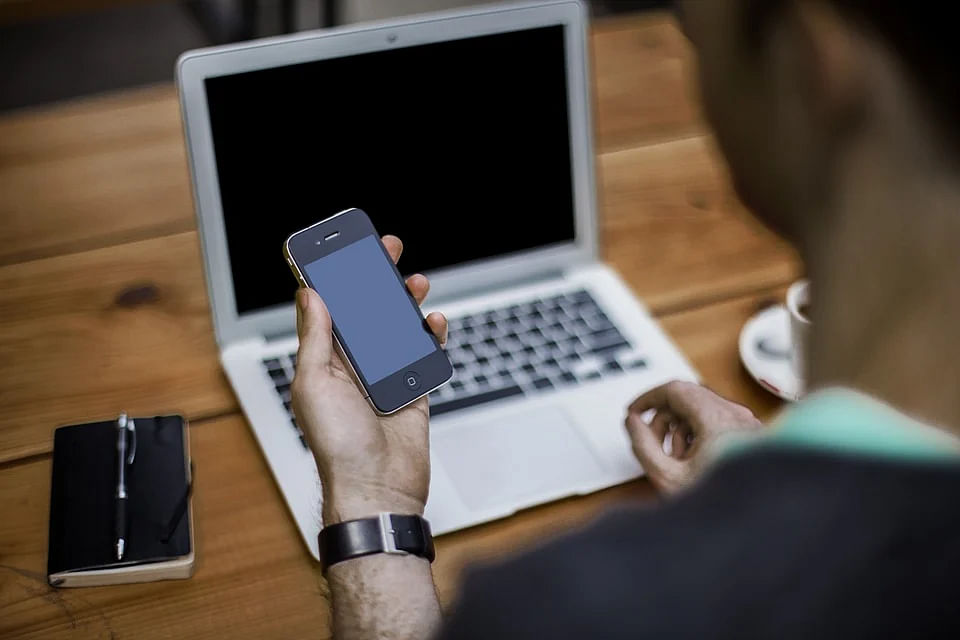