Others who have been booked under the Prohibition of Child Marriage Act, of 2006, include the boy and his parents.

Chennai: A young Dikshithar (purohit or priest) has been arrested in north Tamil Nadu’s Cuddalore district on charges of performing the marriage of a 13-year-old girl last year. “The marriage was performed in January last year. However, the District Social Welfare Department officials learnt of it only a few days ago and they alerted us. Based on it we conducted an inquiry and established that the marriage had indeed taken place,” said a police officer at the All Woman Police Station, Cuddalore.

According to the officer, Diskhithar Surya, aged 23, had performed the marriage of the girl with a 19-year-old boy from Chidambaram, a famous temple town. “The marriage is illegal. Though the boy was an adult, he was not of legal marriageable age then. The girl was only 13 years old. We are looking for five persons including the girl’s mother and father, who had facilitated the marriage,” she said. Others who have been booked under the Prohibition of Child Marriage Act, of 2006, include the boy and his parents.

“The girl was studying in class 7. Her father, father-in-law and husband are also Dikshithars,” the officer added.

Read Also
Adipurush makers to change VFX after facing flak for its teaser? 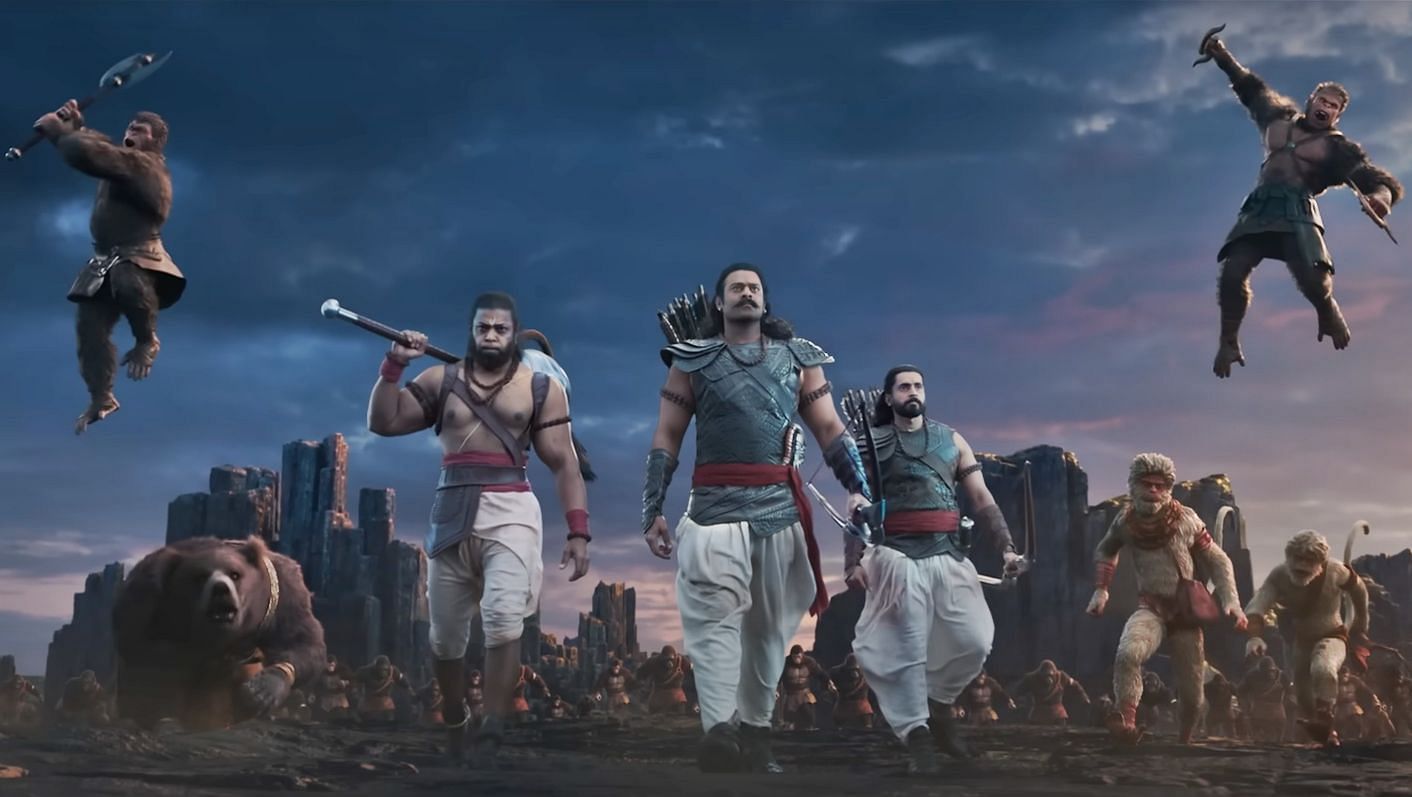