Chennai: President Ram Nath Kovind on Monday heaped praises on the contributions of the Tamil Nadu Legislature in the past 100 years saying “The concept of the welfare State has taken deep roots in this legislature irrespective of who rules here”.

Addressing the centenary celebrations of the Tamil Nadu legislature and unveiling the portrait of former Chief Minister M Karunanidhi in the Assembly, Kovind said, the erstwhile Madras legislature had sown seeds of a fully representative democracy form of governance which were realised after Independence.

“This legislature became the fountainhead of many progressive legislations, which were subsequently replicated across the country to empower the weaker sections of society and strengthen democracy”, he noted.

The President said the Madras “legislature can rightly be credited with nurturing the roots of democracy by focusing on governance to uplift the poor and purge social evils. Politics and governance in the region evolved around positive and rational content that targeted the welfare of those living on the margins”.

He also lauded Karunanidhi for his political contribution.

“For him [late DMK leader], his mother-tongue was the object of worship. Tamil, of course, is one of the greatest and the oldest languages of humankind. The whole world takes pride in its rich heritage. But it was Karunanidhi who ensured that it was granted official recognition as a classical language. Karunanidhi was a leader in a class of his own. He was among the last links we had with the stalwarts of our national movement”, the President said.

AIADMK leaders and MLAs boycotted the function. A party leader said the decision to boycott was taken as the DMK had not attended a function to unveil former AIADMK leader and Chief Minister J Jayalalithaa’s portrait in the Assembly hall.

Governor Banwarilal Purohit, Chief Minister M K Stalin and Assembly Speaker M Appavu were among those who addressed on the historic occasion.

Read Also
Tamil Nadu: Cops to get weekly off, leave on birthday and wedding day 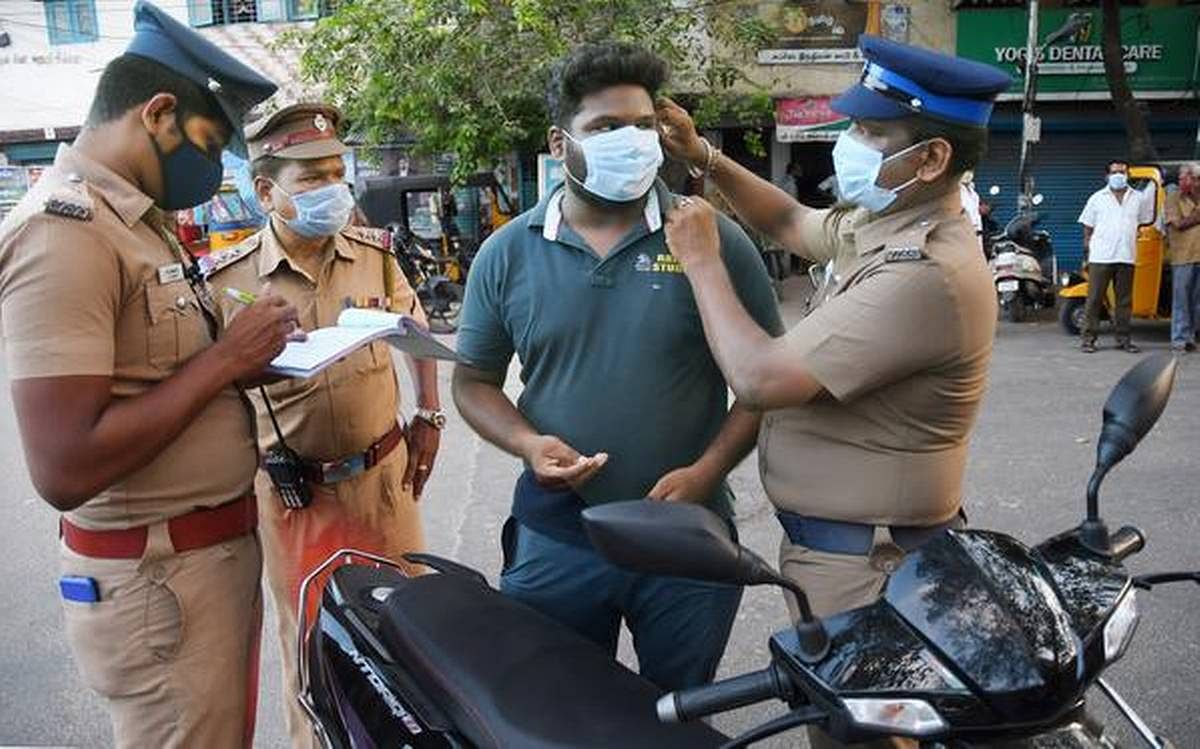