TMC minister Chandrima Bhattacharya on behalf of the government took the award from President Droupadi Murmu at the national capital.

Kolkata: The West Bengal government on Saturday received a platinum award for its ‘Duare Sarkar’ (government at doorstep) scheme at Digital India Award by the Central government’s ministry of Electronics & IT.

TMC minister Chandrima Bhattacharya on behalf of the government took the award from President Droupadi Murmu at the national capital.

After receiving the award, the TMC minister said that when the Trinamool Congress government implemented the scheme then the oppositions especially the BJP had slammed it and today the central government had ‘appreciated’ the initiative.

“When Duare Sarkar started, the BJP said ‘Jomer Duare Sarkar’ (Sarkar at the doorstep of Yamraj). But today due to the success of this scheme the central government has given its recognition,” said Chandrima. 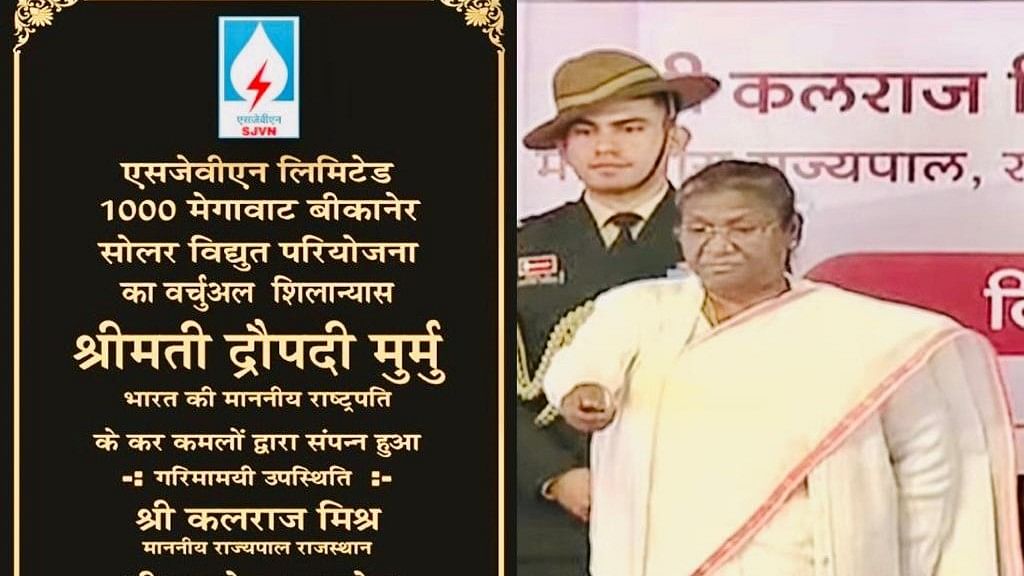 What is Duare Sarkar Scheme?

It may be noted under this scheme which was started after Trinamool Congress came to power for the third time in 2021, camps are set up across the state and common people visit the camps to avail the schemes started by the state government.

On January 2 TMC chairperson launched another similar scheme ‘Didir Suraksha Kawach’ where TMC leaders and workers will visit the houses of the common people to ensure that everyone gets the benefit of the government schemes.

"This award is a testament of Hon’ble CM Smt @MamataOfficial’s tireless efforts to ensure welfare for all. The BENGAL MODEL TRULY LEADS THE WAY!” 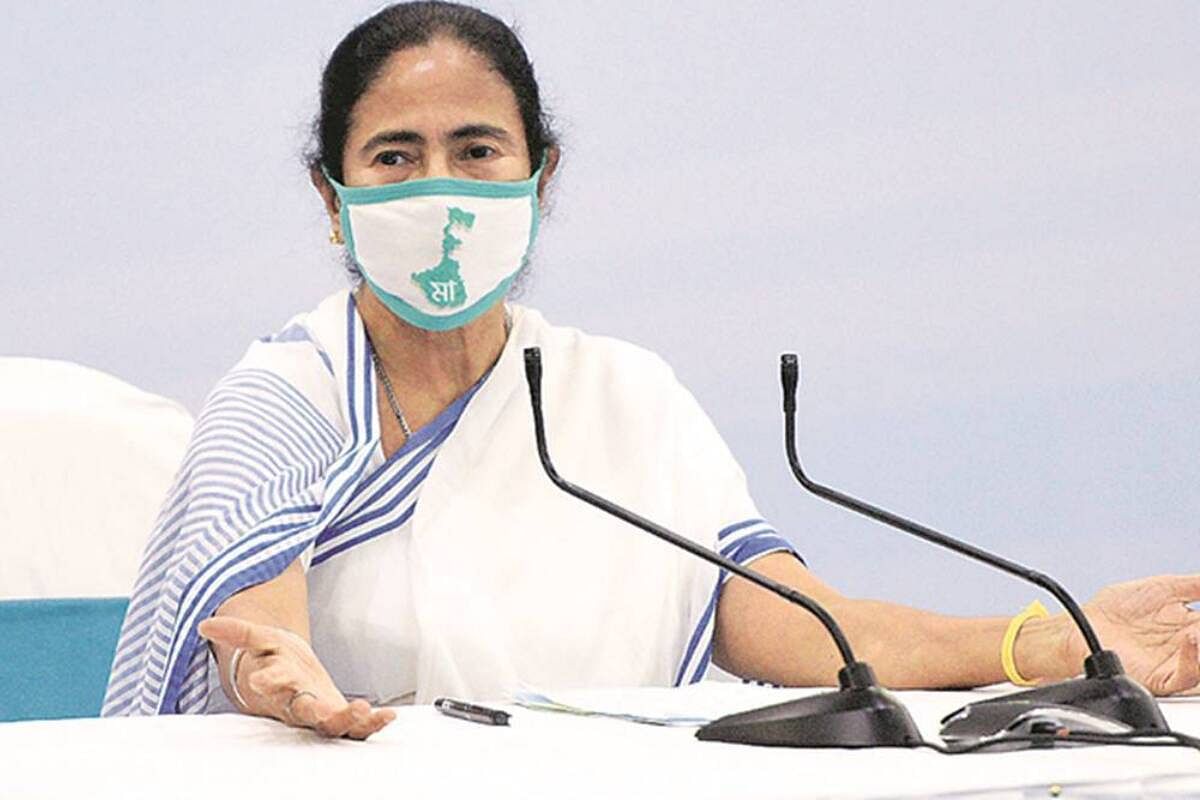