In a series of tweets, Prasar Bharti rubbished a Reuters report which stated that the Modi government had planned to outlaw six items on Gandhi Jayanti.
FPJ Web Desk 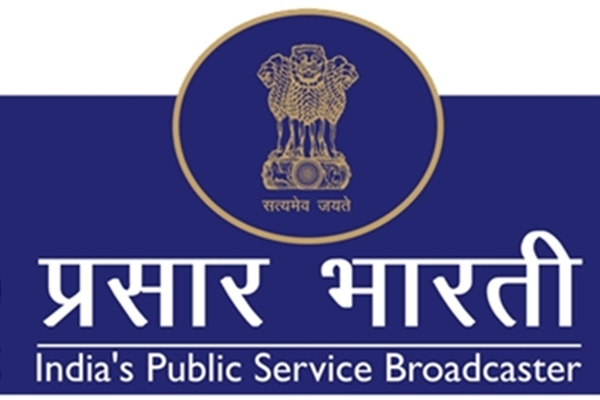 In a series of tweets, Prasar Bharti rubbished a Reuters report which stated that the Modi government had planned to outlaw six items on Gandhi Jayanti.

The report stated: “The plan was for Prime Minister Narendra Modi to outlaw six items on Wednesday, the 150th anniversary of the birth of independence leader Mahatma Gandhi, as part of a broader campaign to rid India of single-use plastics by 2022. But two officials said there would be no immediate move to ban plastic bags, cups, plates, small bottles, straws and certain types of sachets and instead the government would try to curb their use.”

It added: “To imagine a fictitious "ban" and then to claim it has been "shelved" is reflective of the polemical approach of International News Agencies that are looking to stoke controversies spread negativity. On a day when we mark 150 years of Gandhi's Birth such falsehoods do no justice to 1.3 billion Indians’ tribute to Gandhi in the fight against single use plastic.”

Yesterday, PM Modi clarified that his speech on Independence Day was aimed at eschewing single-use plastic and not to make the country plastic-free. He had said: “Some people are misinterpreting that I wanted India to be rid of plastic. I did not say so. What I said was that I want the country to rid itself of single-use plastic. This plastic can be used only once and creates a lot of problems later.”