Alipurduar: Staying firm in his demand in making North Bengal a different state or a Union Territory, BJP Alipurduar MP John Barla on Saturday said that if North Bengal is separated and is directly under the BJP led Central government then people of North Bengal will be safe.

“Post poll violence has taken a serious toll on the lives of people in North Bengal. The police administration, District Magistrate and even the Chief Minister are not helping to curb the problem for which the ordinary people of North Bengal wanted me to raise the voice of separating North Bengal,” stated Barla.

Notably, West Bengal Chief Minister Mamata Banerjee on June 18 said that she will not allow fragmentation of Bengal any further.

The BJP MP further claimed that once the pandemic is curbed then he will personally meet President Ram Nath Kovind, Prime Minister Narendra Modi and Union Home Minister Amit Shah and would request them to give North Bengal a separate identity. “Amidst the present atrocities, national security should also be kept in mind. On one side there is Bangladesh along with Nepal, Bhutan and China for which security is very much needed in North Bengal and I won’t deviate from my standpoint,” claimed John.

However, West Bengal BJP Chief Dilip Ghosh said that Barla’s claim is not the agenda of the saffron camp. “There is a security issue all over West Bengal but BJP has no such plan to fragment the state,” Ghosh mentioned. 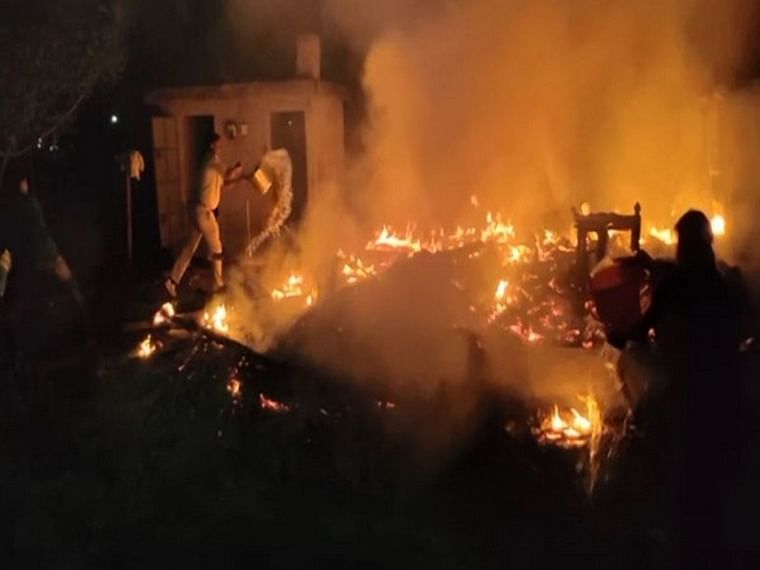