Poll bonanza in Uttar Pradesh: Projects and schemes worth several crores to come up 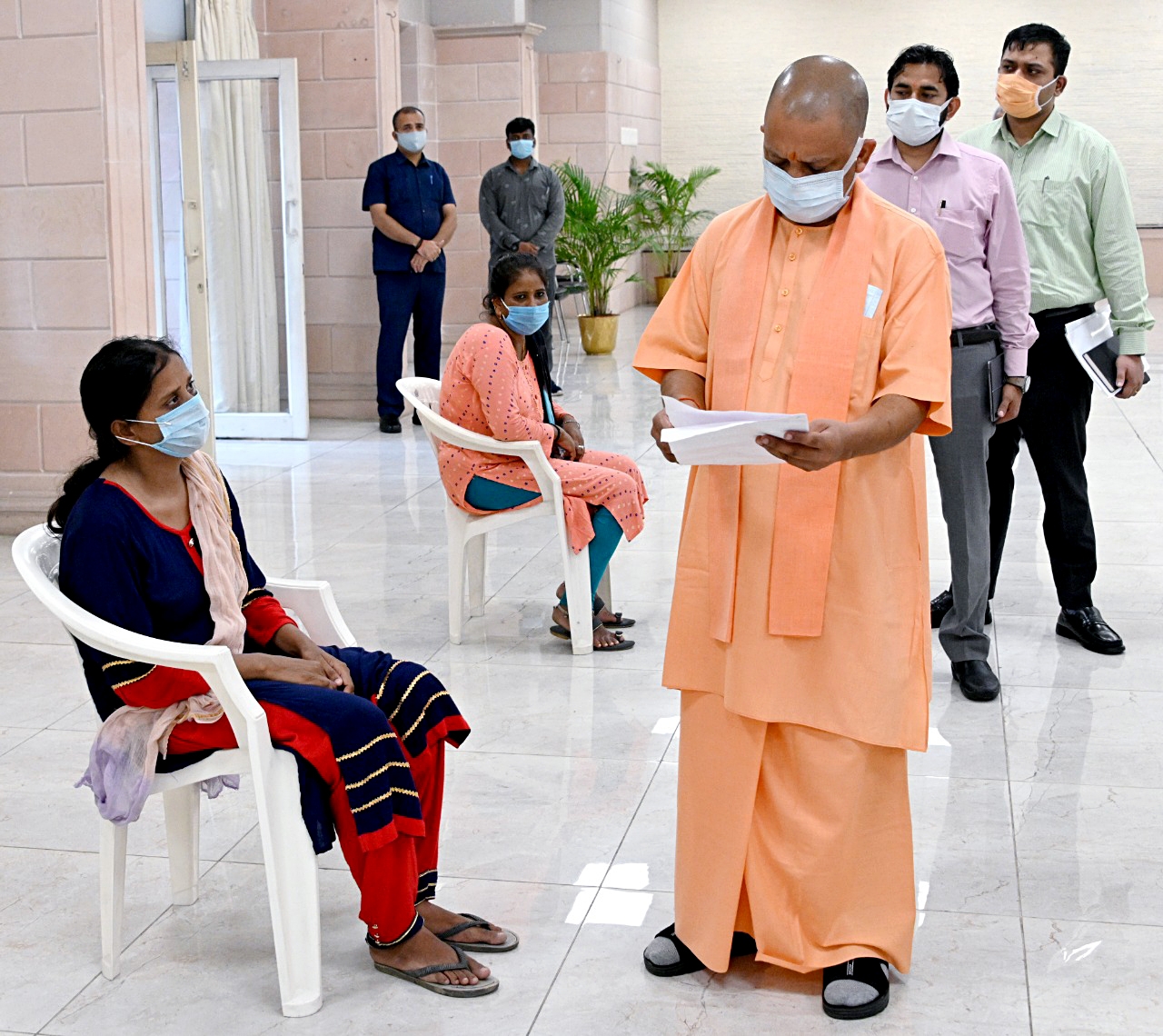 Lucknow: With only five months to go for the Uttar Pradesh assembly polls, people of this state have been expecting mega schemes and projects to be announced as poll bonanza. The ruling Bhartiya Janta Party (BJP) has intended to do so also.

The UP government is planning to announce various projects and schemes in the proposed supplementary budget that would be tabled in the state assembly on August 20.

Last week, Uttar Pradesh Chief Minister Yogi Adityanath was in Ayodhya on the first anniversary of the foundation laying of Ram Mandir. On this occasion, he announced to launch projects worth Rs 8568 crore. The state government may also lay foundation of Rs 36000 crore Ganga Expressway before the commencement of assembly polls. Besides, the government also plans to expedite the ongoing metro projects in Kanpur, Agra and Gorakhpur much before the assembly polls and funds would be allocated for these in the proposed supplementary budget.

On Monday, the assembly secretariat released the schedule of the monsoon session beginning from August 17. As per it, the supplementary budget would be tabled before house on August 20 and it could be a big one. According to officials, preparing supplementary budget funds would be allocated for the development of religious cities Ayodhya, Varanasi, Mathura, Mirzapur and Chitrakoot. The government has already started several dozens of projects in these cities and many more may come soon.

The state government also plans to at least lay the foundation of its ambitious projects of Ganga Expressway before the assembly polls. The entire Ganga Expressway project is expected to cost Rs 36000 crore and construction is slated to begin in December this year. The Ganga Expressway will be approximately 594 kilometer and cover over a dozen districts. At present, the Yogi government is executing three mega road projects of Purvanchal, Gorakhpur Link and Bundelkhand Expressway. The government aims at completed all these projects much before the assembly polls. In the supplementary budget, provision could be made for the completion of these projects.

Besides these mega projects, Yogi Government might allocate funds for the employment of 58000 youths in the proposed village secretariat. It had recently announced to appoint staff in every village secretariat and funds for it would be allocated in the supplementary budget.

Reacting sharply over it, the spokesperson of Samajwadi party IP Singh said that Yogi Government failed to keep promises it made in 2017 and now is trying to befool people by announcing big projects on the eve of assembly polls. According to him, the fact is that Yogi Government could not utilize funds provided for various departments in the annual budget and there is no need for any supplementary budget.

Media convener of Congress, Lalan Kumar while mocking at the Yogi government said that revenue receipts are going down and the first step should be improve this. He said that most of the projects of Yogi Government are a mere eyewash and not for the welfare of people.