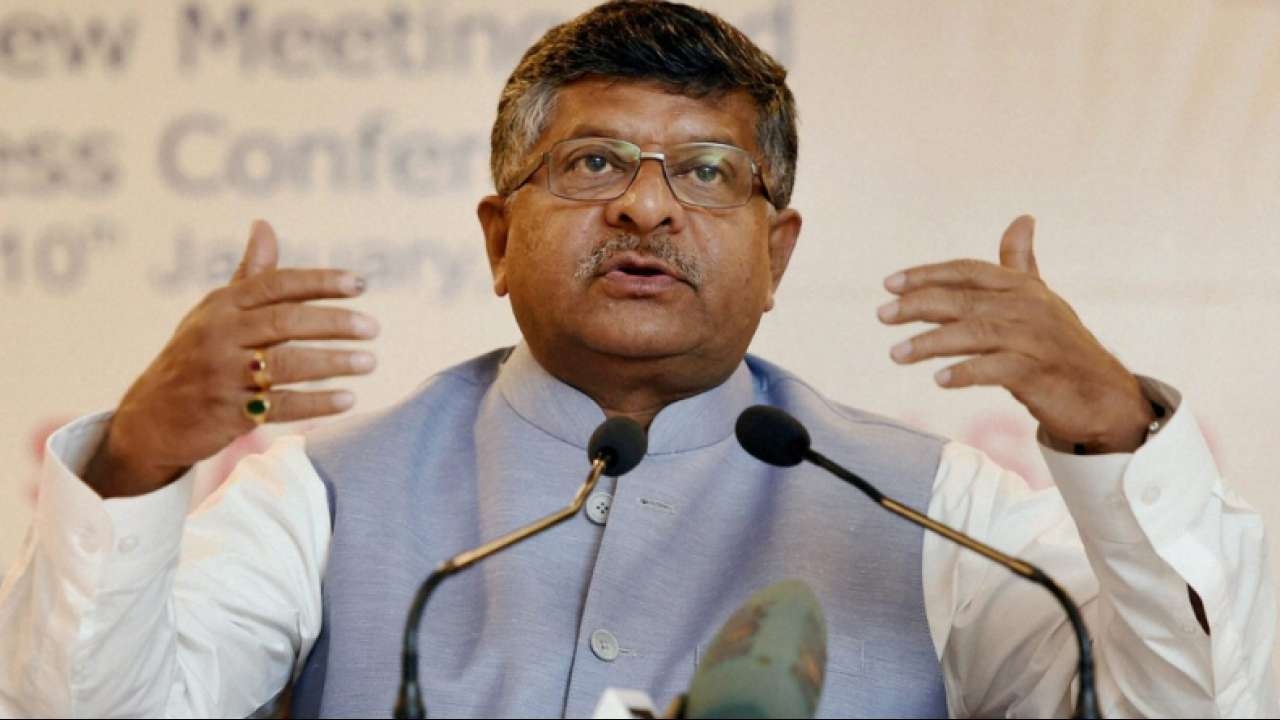 The central government is looking to set up a public Wi-Fi system across the country to provide a wireless internet connection to citizens. To this end, the Union Cabinet on Wednesday approved a framework for the proliferation of public Wi-Fi networks through the 'PM-WANI' scheme, Communications Minister Ravi Shankar Prasad said on Wednesday.

"Cabinet has taken a decision to launch PM- Wi-Fi Access Network Interface to unleash a massive Wi-Fi network in the country. Public data centres will be opened in the country. There will be no licence, fee, or registration for it," Electronics and Information Technology Minister Ravi Shankar Prasad said in a press conference right after the Union Cabinet meeting.

"No licence, no registration, and no fee would be applicable for the PDOs, which could be small shops or even Common Service Centres," Prasad told reporters after the meeting of the Cabinet.

The Cabinet has also approved the laying of undersea submarine optical fibre cable between mainland (Kochi) and the Lakshwadeep Islands to provide high-speed broadband, he said.

4G connectivity in Arunachal Pradesh and some districts of Assam has also been approved.