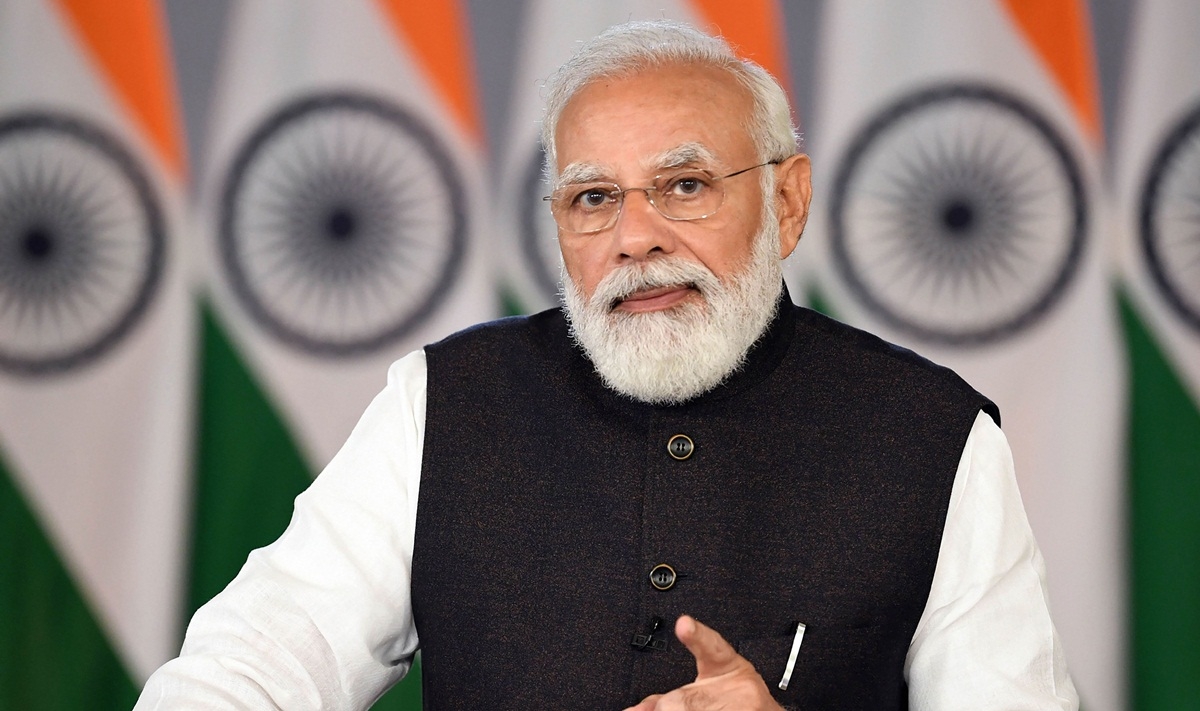 On the occasion of the birth anniversary of Amar Shaheed Bhagwan Birsa Munda on Monday which the Centre is celebrating as Janjatiya Gaurav Diwas, Prime Minister Narendra Modi will visit Madhya Pradesh to participate in Janjatiya Gaurav Diwas Mahasammelan at Jamburi Maidan, Bhopal, where he will launch multiple initiatives for the welfare of the Janjatiya community at around 1 pm.

The Centre recently announced to celebrate November 15 as 'Janjatiya Gaurav Diwas' every year in remembrance of tribal leader and freedom fighter Birsa Munda.

According to the Prime Minister's Office (PMO), PM Modi will launch the Ration Aapke Gram scheme in Madhya Pradesh, during the Janjatiya Gaurav Diwas Mahasammelan.

"It is aimed at delivering the monthly quota of PDS Ration to beneficiaries from janjatiya community in their own villages every month so that they don't have to travel to the Fair Price Shop to collect their ration," said PMO.

During the Mahasammelan, the Prime Minister will also hand over genetic counselling cards to beneficiaries, marking the launch of the Madhya Pradesh Sickle Cell (Hemoglobinopathy) Mission.

The Mission has been developed to screen and manage patients suffering from sickle cell anaemia, Thalassemia and other Hemoglobinopathies and to increase public awareness about these diseases, whose impact is seen to be more profound on the janjatiya community of Madhya Pradesh.

The PMO further said, "Prime Minister will also walk through the exhibition of products made by janjatiya self-help groups and a photo exhibition of martyrs and heroes of the freedom struggle from the Janjatiya community of Madhya Pradesh. He will also hand over appointment letters to newly appointed Particularly Vulnerable Tribal Groups teachers."

During the visit, the Prime Minister will also inaugurate the redeveloped Rani Kamlapati Railway Station and launch multiple initiatives of Railways in Madhya Pradesh, said PMO.

Rani Kamalapati Railway station, named after the queen of Bhopal's Gond kingdom, is the first world-class railway station in Madhya Pradesh, which is redeveloped under the Public-Private Partnership (PPP) mode.

This railway station has been designed as a green building with modern world-class amenities that also takes into account the ease of mobility for the physically challenged. The station is revamped as a hub for integrated multi-modal transport.