PM Modi will visit Uttar Pradesh's Balrampur district on Saturday and inaugurate the Saryu Nahar National Project which will provide assured water for irrigation of over 14 lakh hectares of land and benefit about 29 lakh farmers of the region.

Here is all you need to know about Saryu Nahar National Project:

As per an official statement from the PMO, the work on the project started in 1978 but due to lack of continuity of budgetary support, interdepartmental coordination and adequate monitoring, it got delayed and was not completed even after nearly four decades.

Consequently, in 2016, the project was brought under Pradhan Mantri Krishi Sinchayee Yojana with the target to complete it in a time-bound manner.

The Saryu Nahar National Project has been built with a total cost of more than Rs 9,800 crore, out of which more than Rs 4,600 crore was provisioned in the last four years.

According to PMO, the project will provide assured water for irrigation of over 14 lakh hectares of land and benefit about 29 lakh farmers of over 6200 villages. It will benefit nine districts of Eastern Uttar Pradesh namely - Bahraich, Shravasti, Balrampur, Gonda, Siddharthnagar, Basti, Sant Kabir Nagar, Gorakhpur and Maharajganj.

PMO also said that the farmers of the region, who were the worst sufferers of the inordinate delay in the project, will now immensely benefit from the upgraded irrigation potential. They will now be able to grow crops on a larger scale and maximise the agri-potential of the region. 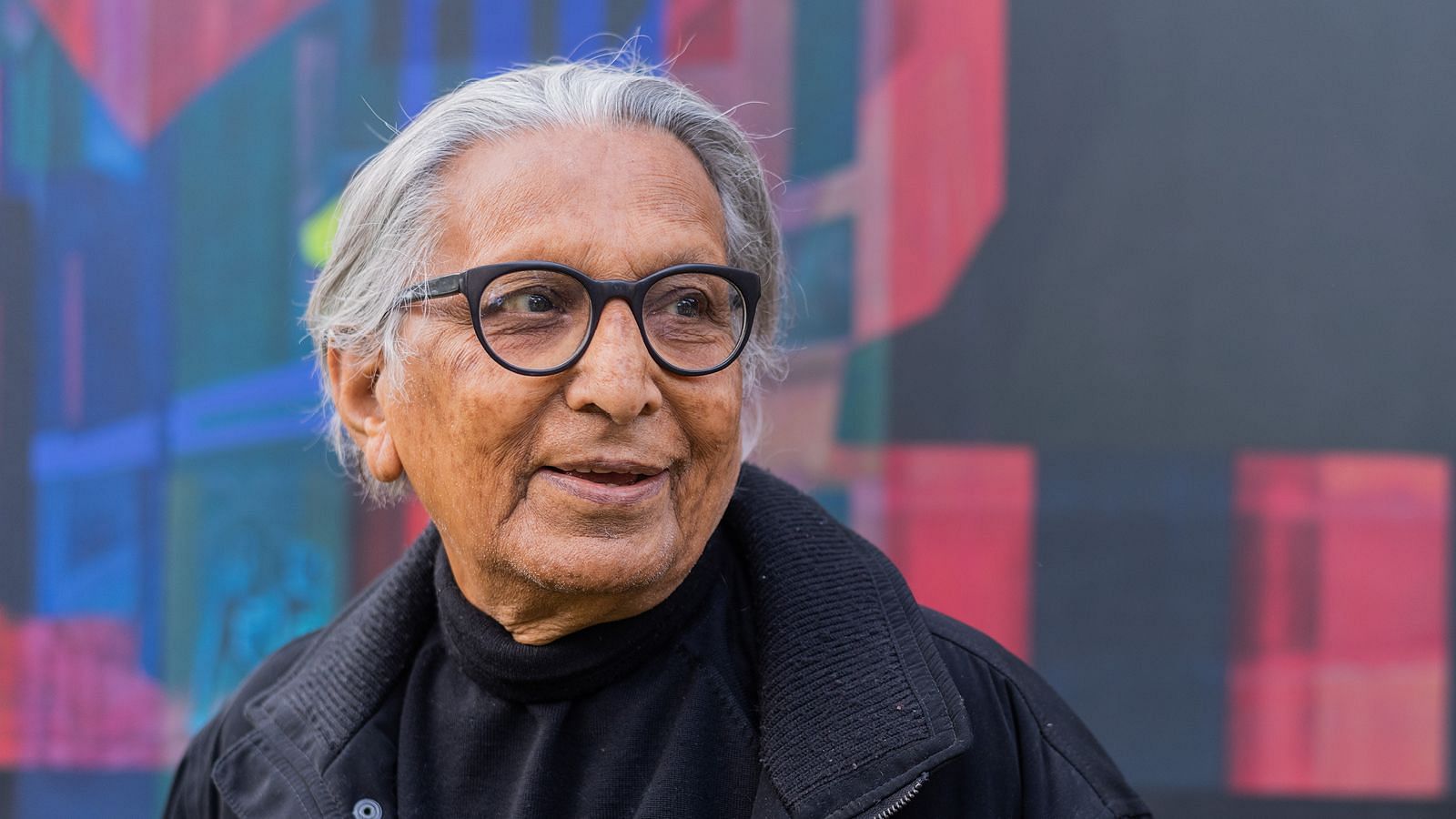