The recent Independence Day speech by the Prime Minster lasted 23 minutes more than hour, however, wasn't the longest till date.

New Delhi: On the occasion of India's Independence Day, PM Narendra Modi delivered a 83-minute long speech during the national festival. Was it PM Modi's longest I' Day speech till date? From 2014 to 2022, here's the duration of his I' Day address...

The recent Independence Day speech by the Prime Minster lasted 23 minutes more than hour, however, wasn't the longest till date. Though his maiden speech was delivered within 65 minutes, he later progressed over the time duration.

In 2014, PM Modi had delivered his Independence speech for about five minutes more than an hour, while the next year, the duration increased to 86 minutes. In 2016, he marked his longest I' Day speech ever making it to not less than 94 minutes.

In 2022, the Prime Minister's speech from the ramparts of the Red Fort included several points such as fighting against corruption, 5 pledges for developing India by 2047, Aatmanirbhar Bharat's strength and more... 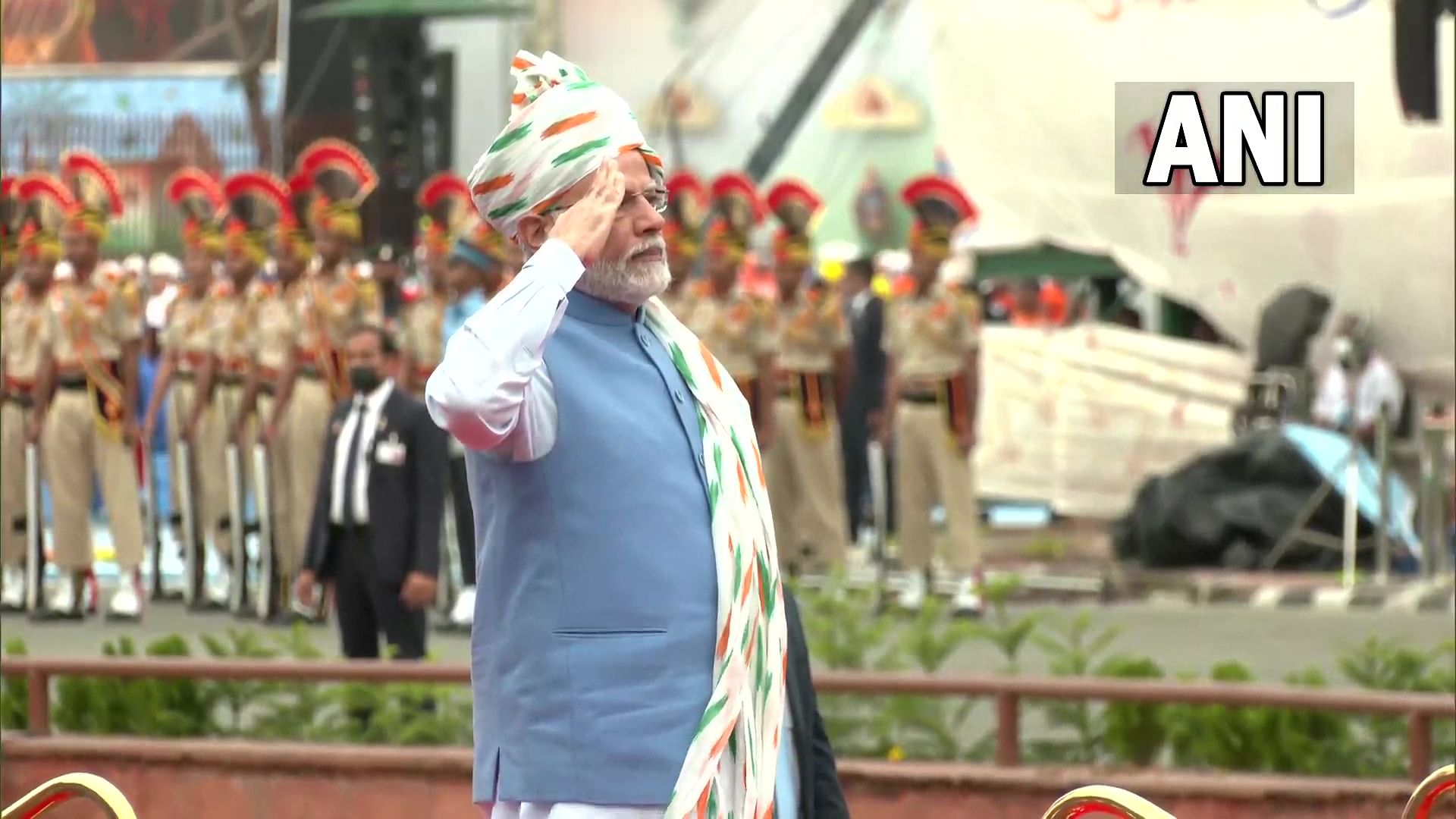