Expressing concern over recent violence in the states, PM assured its people that no one will take away their regional rights and encroach on its cultural identity.
Law Kumar Mishra 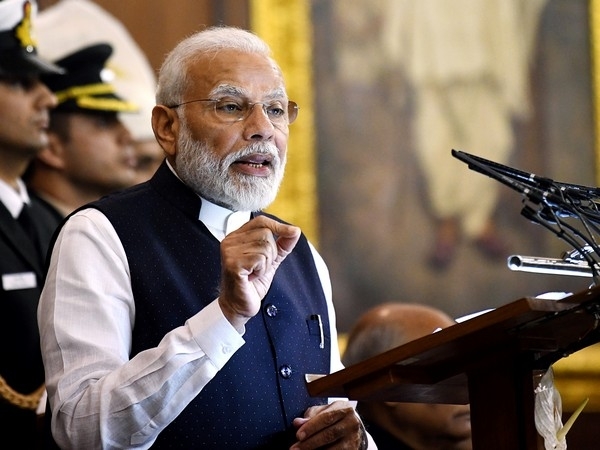 Expressing concern over recent violence in the states, PM assured its people that no one will take away their regional rights and encroach on its cultural identity.

Entire North East had erupted in anger after Citizenship Amendment Bill (CAB) was cleared in both the Houses.

The Prime Minister, while addressing an election meeting at Barwadda Aerodrome here, said that almost the entire NE was out of purview of CAB. He also appealed to the youths of Assam and other adjoining states to have faith in him and feel assured their future would not be affected by CAB.

"Do not be misled by the Congress and their supporters, and do not worry about CAB", Modi added.

Though he was speaking at an election rally here, he devoted major part of his speech to the North eastern states people.

PM claimed he has special love for NE and he visited North East states more than the total visits of all his predecessors. His cabinet colleagues also spent at least two days every month.

“Those staying in India before the cut off date of December 2014, be it Muslim, Sikh, Christian or Hindu, feel assured, they are not to be affected,” PM also added, “The Congress leaders are engaged in false campaign against the Bill and attempting to set the entire NE on fire.”

Modi had addressed election meetings in the two previous rounds too. He reiterated his accusation against the Congress and said for political reasons, it kept the Ram janbhoomi temple issue pending for 72 years.

Polling in the third phase of elections for 81-member Jharkhand assembly were held in 17 constituencies and Dhanbad will go to polls on December 16.