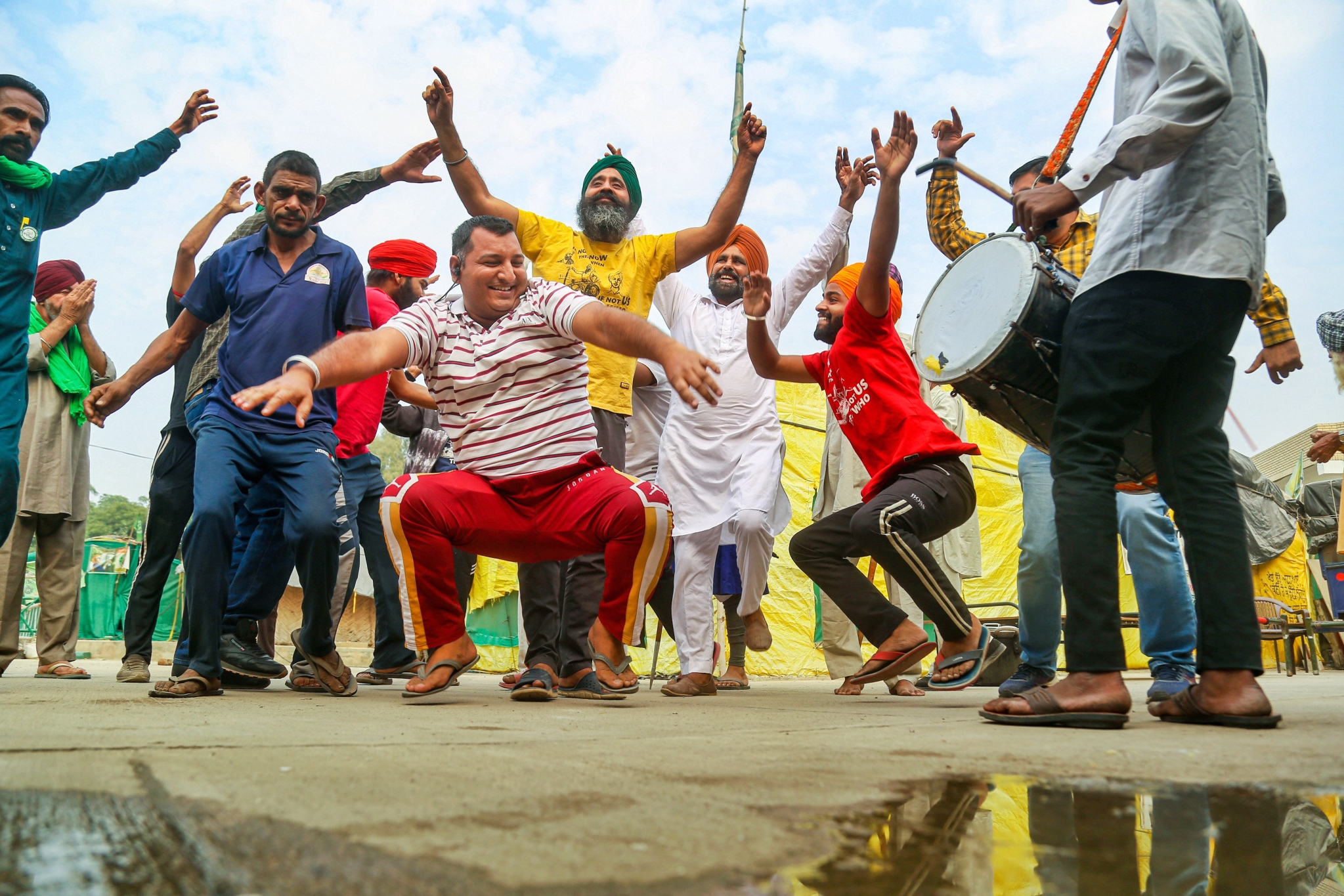 In what could be a defining moment, both politically and otherwise, PM Modi has announced the recall of three controversial farm laws, which had led to a virtual siege of the nation Capital – an agitation that had later fanned out in parts of Haryana, Punjab and western UP.

Many hailed the recall as a grand victory for farmers, who had waged a long-drawn Gandhian agitation on the three borders of the national Capital; others saw in it a bold gambit by the prime minister to retrieve a situation which seemed beyond redemption – especially in poll-bound states of Punjab and UP.

The third corollary of the decision is the setback – even if momentary – to the farm reforms, but on Friday this was more a matter of academic discussion among economists and farm experts.

PM Modi has taken a momentous decision which he chose to announce in his address to the nation on Gurpurab. It was a candid prime minister who at the outset apologized to the nation for failing to convince a section of farmers, stressing that they continued to agitate even when the government tried to educate and inform them about the advantages of the laws.

‘‘Maybe something was lacking in our ‘tapasya’, which is why we could not convince some farmers about the laws,’’ he said.

But even as the PM announced the withdrawal, he justified the farm laws arguing that these were introduced as part of the campaign to improve the condition of farmers. ‘‘The aim was that the farmers of the country, especially the small farmers, should be empowered and they should get the right price for their produce and more options to sell it.’’

"We tried our best to explain to farmers. We were even ready to modify the laws, suspend them too. The matter reached the Supreme Court as well," the Prime Minister said, trying to put in perspective the efforts to redeem the situation. The Prime Minister further requested the protesting farmers to return to their homes.

While the announcement was hailed by many as a gracious ‘masterstroke’, the less charitable – mostly Opposition leaders – pointed out that Modi had relented as two internal surveys suggested the party will do badly in Uttar Pradesh as its leaders were not even being allowed to enter the western parts of the state which were mostly witnessing the farm protests.

Farmers welcomed the recall but lamented that there was not a word of regret about the protestors who lost their lives in the protracted struggle. Nor did he apologise for those who parroted the BJP line in condemning the farmers as criminals, Pakistani agents, terrorists and what not, it was pointed out.

Analysts said the fact that Delhi was under virtual siege had become a major source of embarrassment for the BJP government. It had also alienated Delhiites, who felt the government was not trying to placate the farmers but rather incessantly blaming them for blocking the vehicular traffic; eventually, the cat was out of the bag when the Supreme Court slammed the police for causing the blockades by putting up needless barricades to defame the farmers' peaceful movement.

The BJP was equally pensive about the fallout of the farmers' stir in the Punjab Assembly elections with every shop in the state exhibiting farmers' flags and other memorabilia in solidarity. The party is now hopeful of retrieving some of this political space it had ceded to the Aam Aadmi Party. But now it also has to reckon with former Chief Minister Capt. Amarinder Singh, who has formed his own regional party after being thrown out of the Congress and may have a tacit electoral understanding with the BJP. However, political observers say even this alliance may not cut much ice in the elections due in February and it would be a triangular fight between the ruling Congress, the Akali Dal and the Aam Aadmi Party (AAP).

Amarinder was the first to welcome Modi's announcement with a tweet: "Great news! Thankful to PM @narendramodi ji for acceding to the demands of every Punjabi & repealing the 3 black laws on the pious occasion of #GuruNanakJayanti. I am sure the Central government will continue to work in tandem for the development of Kisan!"

PM Modi acknowledged in his address that a majority of farmers operate on a small scale. ‘‘To help them, we adopted a multi-pronged approach -- from providing seed technology to crop insurance schemes. Our government is doing its best to serve farmers. Efforts are being made to improve their financial well-being. Farm laws were actually brought to help the small farmers."

He went on to add that Rs one lakh crore has been disbursed to farmers as compensation. ‘Bima’ and pension too have been provided. There has been direct transfer of cash as well.

Even after several rounds of talks between the Centre and the farmers, the conflict and the protest persisted. Even talks were abandoned by the government after the first three months. The farmers protesting at Delhi’s borders were mainly from Punjab, Haryana and Uttar Pradesh, though their counterparts in many states, including Rajasthan, Maharashtra, Gujarat, Karnataka and Andhra Pradesh, also organised protests against the farm laws.

The Supreme Court had earlier in October stated that the protesting farmers were not responsible for the "inconvenience caused" due to the protest. Instead, it was the responsibility of the authorities. 'Come forward and apologise to the farmers': Congress after PM Modi announces repeal of farm laws