A petrol bomb was reportedly hurled outside a Hindu leader's house at Kumbakonam in Tamil Nadu's Thanjavur district in the wee hours on Monday, the police said.

The petrol bomb was reportedly hurled in front of Hindu Munnani functionary Sakarapani's residence in Kumbakonam on Monday at around 5 am, they said.

However, no one was hurt in the incident.

After hearing the unusual noise, Sakarapani opened the door at 5 am and saw a petrol bomb in front of his house, the Hindu Munnani leader said.

At this, he immediately alerted the local police station, he added.

Police are conducting the investigation.

Earlier too, petrol bombs were hurled at some Hindu leaders in different parts of the state.

Two months ago in September, three petrol bombs were hurled into the house of a Rashtriya Swayamsevak Sangh (RSS) member in the Madurai district of Tamil Nadu.

The incident was captured in the CCTV footage which as per the timestamp took place around 7:38 pm at Mel Anuppanadi housing board area in Madurai at the residence of MS Krishnan.

The CCTV footage shows bike-borne men were seen approaching the house and hurling petrol bombs before the duo sped away.

No one was injured in the accident, Shanmugam Madurai South's Assistant Commissioner had told ANI at that time.

Read Also
"I have no aukat, let's discuss Gujarat's ..." PM Modi ask Congress to a face-off 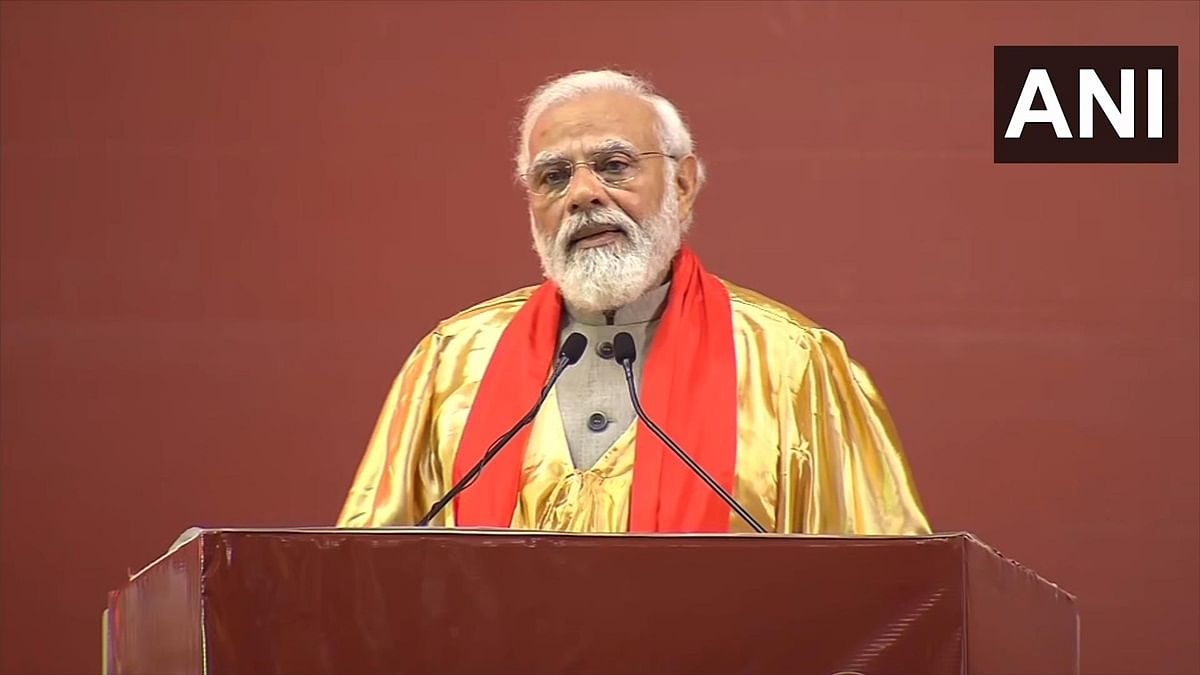 BJP's Suseendran at that time had said that the idea of PFI is to establish an Islamic state in India adding that they are doing a planned action to disrupt the traditional culture of the democratic country.

"In the last two days more than 20 people's houses have been attacked, DMK Congress and its allied parties have not expressed any condemnation against this incident. But they only need Hindu votes. They (DMK and alliance party') did not come forward to voice the atrocities against Hindus. Soon there will be a change of government in Tamil Nadu. If the police delay in arresting the accused, the protest will continue till the arrest of the accused," Suseendran had added.

The letter to Amit Shah mentioned 19 attacks against those belonging to Hindu outfits (the incidents include the damaging of houses, vehicles, hurling of petrol bombs).

Shocking! Girl dies of heart attack on her wedding stage in Lucknow, moments before her death...