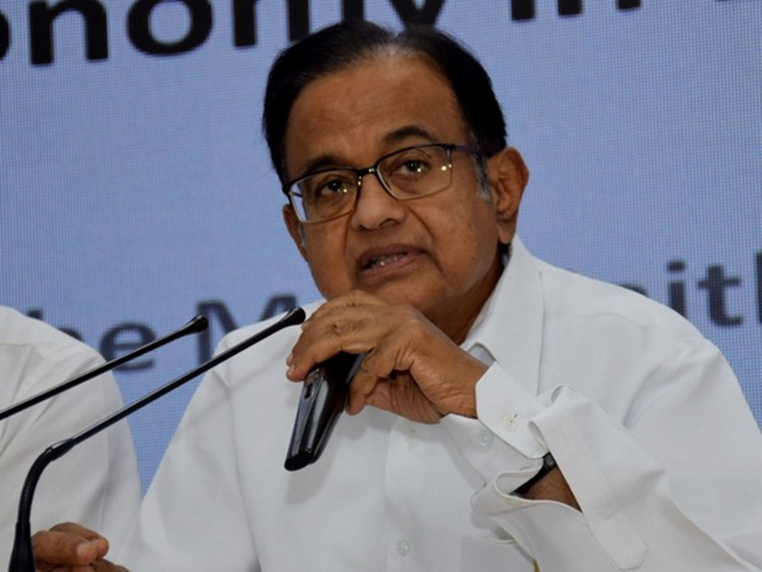 Chidambaram feared that it would be held by two or three people that would create cartelization, monopolies and price fixation. ‘’In economic terms it is asset stripping. Will there be a provision in the contract to prevent asset stripping by the lessee? What provisions will be included in the invitation bid to ensure that the monetization process does not create monopolies or duopolies in that sector? In particular, what provisions will be included to prevent monopolies/duopolies emerging in the ports, telecom and power sectors?’’ he asked.

Chidambaram said if an asset is monetized for say 30 or 50 years, what is the value of the piece of paper that declares the government to be the owner of the asset. ‘’What kind of asset does the government expect will be returned at the end of the period? Will it not be fully depreciated asset worth practically nothing?’’, he asked. COVID-19: New variant 'Mu' classified as variant of interest by WHO