The Union Minister asserted that there will never be a recession in the country.
ANI

New Delhi: After Opposition MPs walked out of Rajya Sabha during her reply on the economic situation of the country, Finance Minister Nirmala Sitharaman on Wednesday said that their walkout habit has not changed since 2014.

"The walkout habit of the Opposition has not changed since 2014. It has been a habit of opposition since 2014 to demand a discussion and then walk out when it is the government's turn to reply. When I stand to give answers, they keep on making comments. If I continue, then they walk out. This is not good for democracy," Sitharaman said while speaking to media reporters here.

Stressing that Prime Minister Narendra Modi himself wants debate and discussion at the Parliament session, she said: "If Opposition is in a denial position and Centre is ready to answer then they are running commentary and not paying heed to my words when I am answering each and every question in the Rajya Sabha." "If they (Opposition MPs) are not ready to listen then it is not good for the health of democracy," she added.

The Finance Minister appealed to the Opposition MPs to listen her replies on various on economy situation in the country at Rajya Sabha TV.

She asserted that the government is taking all steps wherever intervention is required for economy.

The Union Minister asserted that there will never be a recession in the country.

"If you are looking at the economy with a discerning view, you see that growth may have come down but it is not a recession yet, it will not be a recession ever," she said.

However, the Opposition MPs statged a walk out of the upper house during Finance Minister's reply on the economic situation of the country. 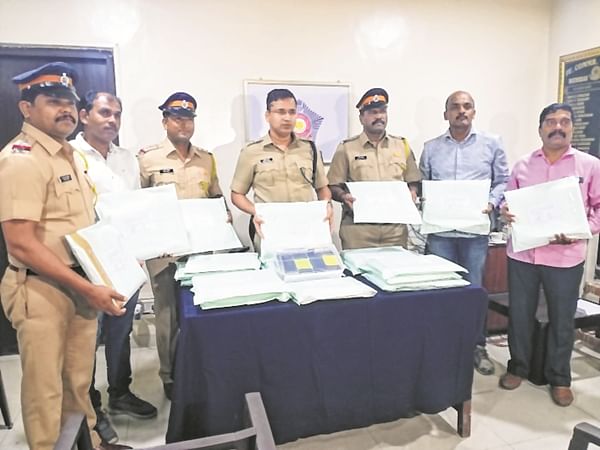