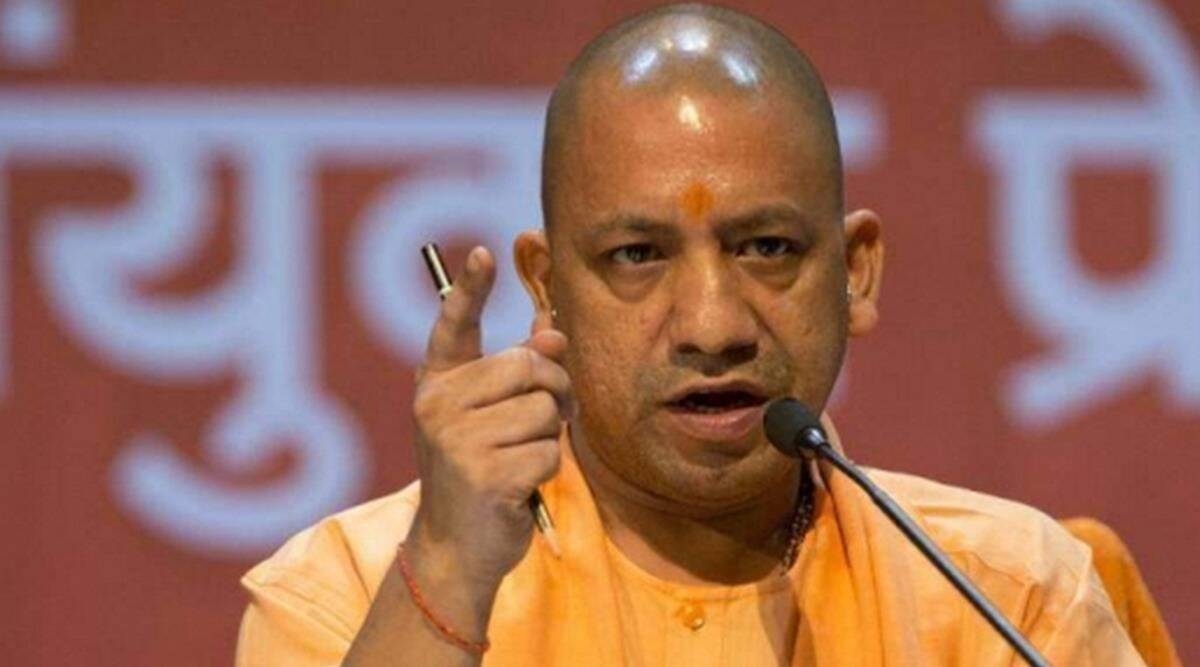 Egg on face after the ad goof-up, Yogi Adityanath tried to create a diversion by fuming at "people who say 'Abba Jaan'" in a double-edged dig at the minority Muslim community as well as his predecessor Akhilesh Yadav.

"Under PM Modi's leadership, there is no place for appeasement politics... Before 2017, was everyone able to get ration? Only those who would say 'Abba Jaan' would get it," Adityanath said at an event in Kushinagar.

The statement's communal overtone was called out by many on social media, including former Jammu and Kashmir Chief Minister Omar Abdullah.

‘‘I’ve always maintained the BJP has no intention of fighting any election with an agenda other than blatant communalism & hatred with all the venom directed towards Muslims. Here is a CM seeking re-election claiming that Muslims ate up all the rations meant for Hindus,’’ Abdullah tweeted.