Punjab Chief Minister-designate Bhagwant Mann tendered his resignation from the membership of Lok Sabha to Speaker Om Birla on Monday.

He tweeted "Parliamentary camaraderie: many @incIndia MPs came up to Bhagwant Mann to congratulate him on his election victory& appointment as CM of Punjab. I had the pleasure of sharing his joy after five years of being seated in the same bench in the Lok Sabha in the previous term,".

On his last day in the House as an MP, Mann told ANI, "I will miss this House. Punjab has given me a huge responsibility. I promise to the people of Sangrur that a bold voice for them will echo soon in this House." The Aam Admi Party (AAP) bagged a landslide victory in the Punjab Assembly elections. Mann, who was the party's Chief Ministerial candidate, will take the oath on March 16 at the freedom fighter Bhagat Singh's native village, Khatkar Kalan. 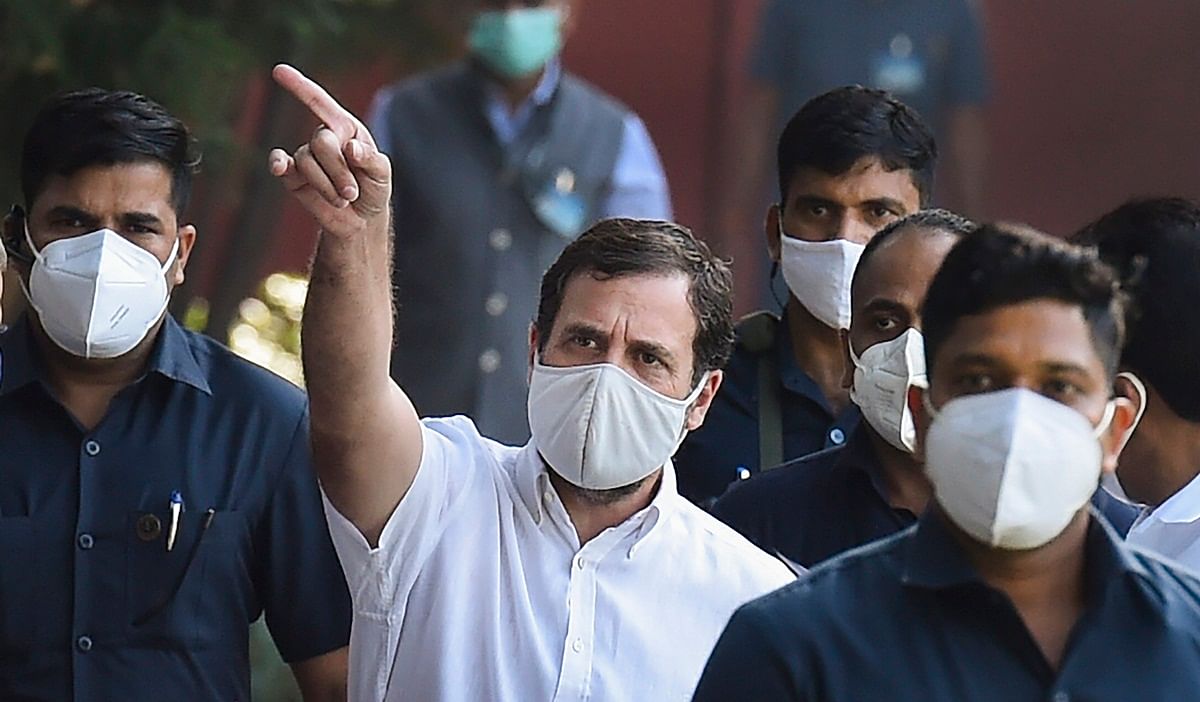