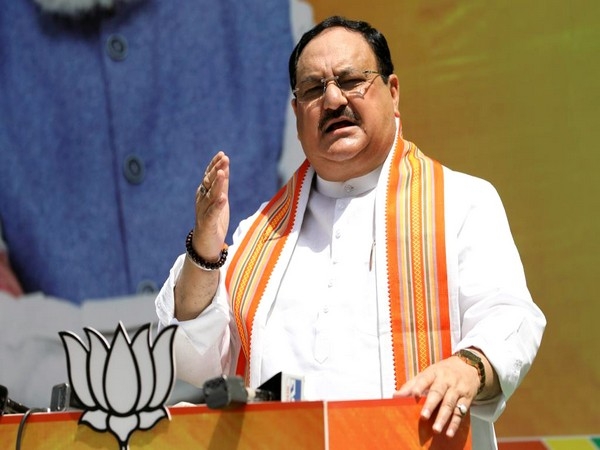 Nadda made this appeal while interacting with the media after visiting the Khadi India store at Connaught Place in New Delhi on the occasion of Gandhi Jayanti. He bought clothes and shoes for himself.

Talking to the media after garlanding Mahatma Gandhi's statue, Nadda claimed that Khadi has been promoted and popularized at a fast pace in the country after Narendra Modi became the Prime Minister in 2014.

The BJP leader claimed that the production of Khadi in the country has increased by 188 per cent in the last seven years. Even during the COVID-19 crisis, the annual turnover of the Khadi industry has reached Rs 96,000 crore which is a big achievement in itself. He said due to the promotion of Khadi by the Central government, there has been an increase of 129 per cent in its sales and nearly six lakh new employment opportunities have been created in this sector.

Saluting Mahatma Gandhi and former Prime Minister Lal Bahadur Shastri, Nadda said the BJP government is following the path shown by these great leaders and campaigns like the 'Swachh Bharat Abhiyan', 'Atmanirbhar Bharat' and 'Gram Swarajya' are symbols of the vision of a 'New India'.