The video further shows a group of people gathered around the car along with several security guards pulling him off and asking him to stop.

In yet another instance of high-handedness and a show of political hooliganism, the Telangana Rashtriya Samithi (TRS) leaders thrashed the staff of Shadnagar toll plaza in Chilkamarri, Bangalore-Hyderabad Highway and vandalised the booth when asked to pay the toll.

A video of the incident captured on CCTV has been taking rounds on social media, which shows that after the politician's car approaches the toll point, the staff of Shadnagar toll plaza is seen demanding a toll fee, and that is when, the politician identified as TRS' Nasurullabad Sarpanch and one other person can be seen getting out of the vehicle.

They got out of the car and slapped and pushed the staff who demanded toll, as it can be seen in the footage.

The video further shows a group of people gathered around the car along with several security guards pulling him off and asking him to stop. However, the footage continues to show that the toll plaza staff was later pushed and then beaten, leading to a ruckus between the security guards, toll plaza staff and the politician and his people.

They also vandalised the booth.

Meanwhile, speaking to ANI, DCP Shamshabad said, "A case has been registered against both and action will be initiated soon." 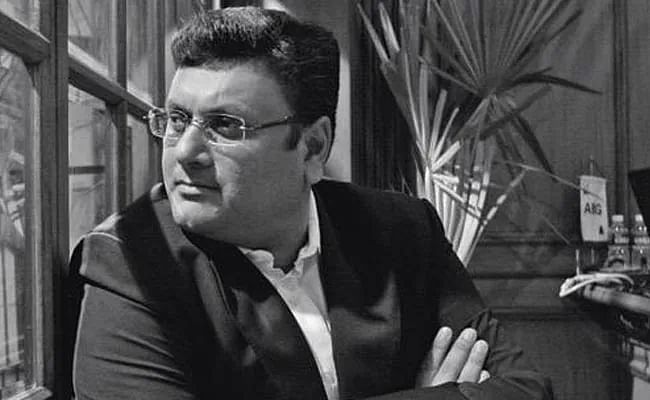