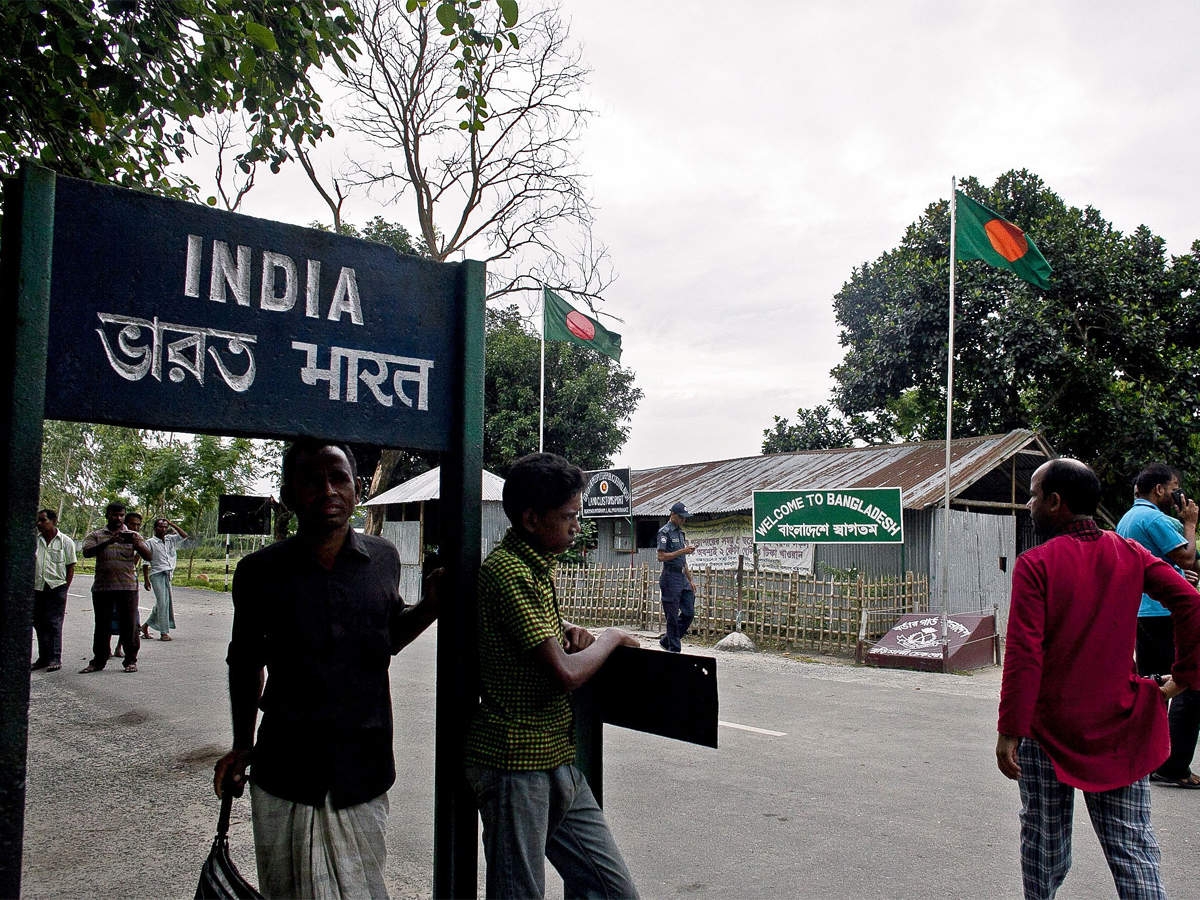 At a time when India is holding a meeting to discuss ways to tackle Omicron, the officials and personnel at the West Bengal bordering areas are also continuously working to restrict the entry of any covid positive people to India from neighbouring Bangladesh.

Talking to Free Press Journal, Kamlesh Saini, manager of Land Port Authority of India said that a dedicated test has been made and even though RT PCR test report is compulsory, the team is also conducting random tests on people crossing the border.

“Temperature is checked and only those with a business visa and medical visa are allowed to enter. RT PCR test of 72 hours is compulsory. Over 200 trucks enter India regularly and random tests are necessary to have a check on the virus,” said Saini.

Malda District Magistrate Rajarshi Mitra said that a separate place has been given where the drivers coming from Bangladesh are sent to quarantine for seven days before allowing them to enter India.

“After staying in quarantine in an isolated place- a building owned by the Export Association, the pool of drivers is plying between India and Bangladesh every day. They are not allowed to move around in India. RT PCR tests will be done before they will be released after the quarantine period. This process was introduced during the peak of the pandemic and has been reintroduced now. Normal visa and passport holders from Bangladesh coming to India have been stopped,” said Mitra.

Notably, West Bengal Chief Secretary HK Dwivedi held a meeting at Nabanna to find out ways to curb the new strain of the virus in the state.

According to Nabanna sources, a seven-day quarantine has been made compulsory for people coming from abroad even if their report is negative and after seven days, another RT PCR test will be done.

District Magistrate of North 24 Parganas also claimed that continuous screening is being made at the borders so that virus can be restricted in West Bengal. 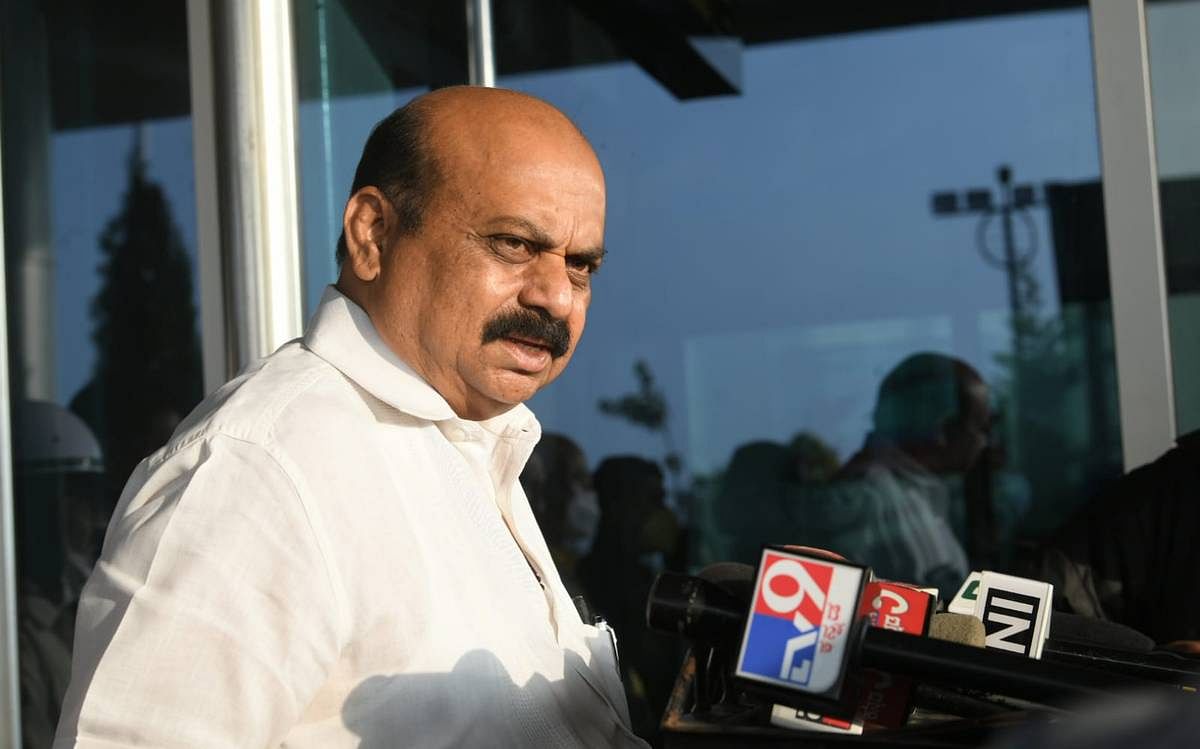