While Agarwal has polled 42,037 votes, Mohapatra secured 30,246 at the end of the seventh round of counting, the official said.
PTI 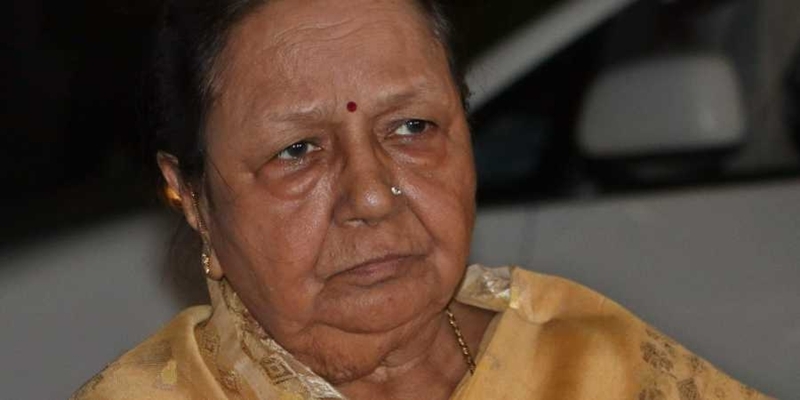 Kendrapara: Ruling BJD candidate Sabitri Agarwal has established a lead of 11,791 votes over her nearest BJP nominee Bijoy Mohapatra in Patkura Assembly constituency where polling was held on July 20, an election official said on Wednesday.

While Agarwal has polled 42,037 votes, Mohapatra secured 30,246 at the end of the seventh round of counting, the official said.

Counting of votes is underway amid three-tier security ring at Kendrapara Autonomous College. The entire counting process is being videographed as per ECI directions, the official said.

Polling in Patkura Assembly seat was initially scheduled on April 29, but it could not be held because of the death of BJD candidate Bed Prakash Agarwal on April 20.

The ECI had then fixed May 19 as the new date for the polls in Patkura. However, it was further postponed following cyclone Fani that barrelled through coastal districts.

Mohapatra contested from the seat in his bid to make an entry into the state assembly almost after two decades.