Chhattisgarh Chief Minister Bhupesh Baghel tabled the most awaited judicial inquiry commission’s report related to the Edesmetta encounter in the Assembly on Monday.

According to the report, eight tribal villagers were killed at Edesmetta village under Jagargunda police station limits in the intervening night of 17 and 18 May 2013.

As per the report findings, the security forces team had opened fire on the tribal villagers in panic who were celebrating their festival Beej Pandum at Edesmetta village on the intervening night of May 17 and 18, 2013. Seeing the fire and gathering, the security forces assumed the villagers to be Maoists. As a result of the wrong perception, they took cover and opened fire on the gathering killing eight of the villagers.

The report clearly states that the firing was not done by security personnel in self-defence.

CoBRA Battalion of CRPF initially claimed that it busted a Naxal hideout and retaliated after they were fired upon by Maoists.

Commission also found that a constable was not killed by Maoists' bullets rather he was killed in friendly fire.

The commission mentioned in the report that no facts were found showing that the security forces were fired upon or even attacked by the villagers.

The commission accepted that the firing took place due to a mistake in identifying the villagers and panic on the part of the security forces.

The commission acknowledged that if the security forces had been provided with advanced adequate security equipment, modern means of communication and upgraded training, such an incident could have been averted.

The people killed or injured in the incident were not identified by the state government as Naxalites, rather they were identified as tribal villagers, the report said. 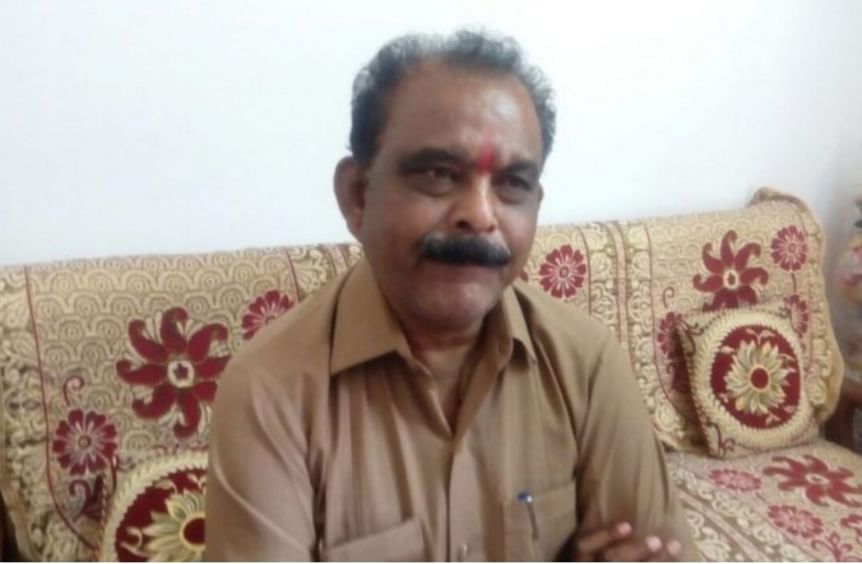