HomeIndiaI am 'not a claimant' of PM post; no issues with Congress pushing for Rahul Gandhi either: CM Nitish Kumar

I am 'not a claimant' of PM post; no issues with Congress pushing for Rahul Gandhi either: CM Nitish Kumar

The JD(U) leader also reiterated that he was "not a claimant" for the top post though he reaffirmed his commitment to galvanising parties opposed to the BJP.

Bihar Chief Minister,Nitish Kumar on Saturday said, “What is wrong if Rahul Gandhi is projected as PM candidate.I am certainly not in the race, I have neither wish nor desire to be even a PM candidate.”

He was reacting to the statement of Madhya Pradesh Congress Committee president Kamal Nath today where he said that Rahul Gandhi would be the Congress candidate for the office of PM in the 2024 Lok Sabha elections.

Nitish was talking to the media after handing over appointment letters to 550 teachers engaged in different engineering colleges. Nitish said, “I am interested only in uniting all the opposition parties against the BJP for 2024 elections. We will meet again after Rahul Gandhi's Bharat Jodo Yatra is over.”

Everything will be decided after the next meeting of opposition leaders. Let there be a consensus.

Talking to reporters on the sidelines of a function here, the JD(U) leader also reiterated that he was "not a claimant" for the top post though he reaffirmed his commitment to galvanising parties opposed to the BJP with which he had snapped ties nearly five months ago. 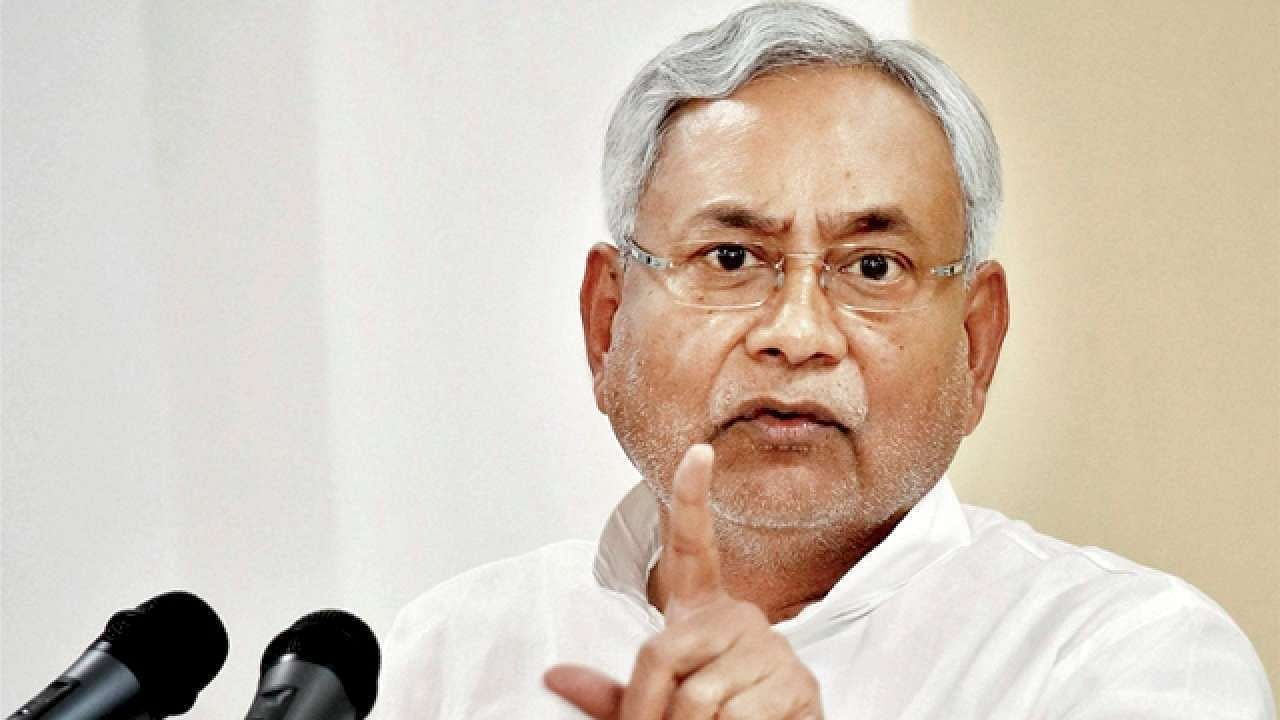 Nitish slams BJP/RSS for 'no contribution' in freedom struggle

Mr Kumar slammed the BJP and RSS on their suggestion for rewriting history and said, “Those who have no contribution in the freedom movement are now claiming to be patriots. My father was a freedom fighter, he was jailed during British rule. We had heard stories of freedom struggle from him.”

Nitish regretted that there was an attempt to create a new Rashtrapita Father of the Nation replacing Mahatama Gandhi. The Pita of Naya Bharat has done nothing for New India. What is his contribution?

Media presents only one side: Nitish

Nitish charged the media with presenting one sided stories in self-claimed development of India. “I read newspapers daily since my student days. I would purchase newspapers published from New Delhi at Patna junction in the evening and return to my home at Bakhtiyarpur in the local train reading Delhi papers which were fair in their reports and comments. Now, only one side of the development is presented.”

He urged the media to highlight lapses on part of his government to facilitate him to reform.

Nitish announced he would launch his month-long yatra from January 5 from East Champaran to have first hand study on different government schemes and hear the grievances of the people.