No permission given for Sunburn EDM festival yet, says Goa Tourism Minister after organisers say event to be held in December 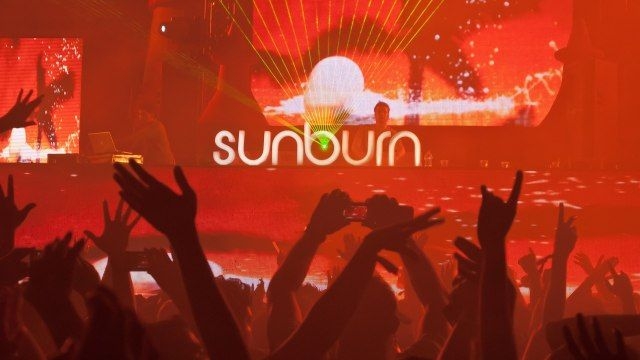 After the organisers announced that The Sunburn Festival Goa this year will be held in December, State Tourism Minister Manohar Ajgaonkar said on Monday that promoters have not been given permission for hosting the event in Goa.

The Minister said the file was still pending with Chief Minister Pramod Sawant, adding that festivals like Sunburn would help attract the "richest tourists" to the coastal state. "I have not given permission for Sunburn yet. The file is with the Chief Minister," Ajgaonkar told the media at the Goa Secretariat.

On Sunday, the organisers of the high-profile music event 'Percept Live', had said the 15th edition of the festival would be held in Goa and that only persons with double vaccination would be allowed at the event.

The Minister said he had instructed the Director of Tourism to enquire how the event is being promoted without any permission from the state government. "I don't know on which basis the (organisers) are promoting (the festival)... I have told the Director to speak to them," he added.

Chief Minister Pramod Sawant said the festival would be held in Goa "if the Covid situation is under control."

On October 19, the Tourism Minister had said the state government was not keen on low-budget tourists visiting the state, adding that Goa was looking to attract the "richest tourists".

Last year, Sunburn was held virtually with no audience allowed to attend the showcase.

The Sunburn Festival this year has been themed ‘#LifeIsCalling’, and will feature over 60 international and local artistes across three stages.

The promoters will be partnering with several popular clubs across India for 'Sunburn Echo', the livestream that will recreate the on-ground festival experience across the country.

'Sunburn Home' will also give fans the opportunity to watch the live stream of the on-ground festival from the comfort and safety of their homes, the statement further read.

Earlier, Health Minister, Vishwajit Rane said that anything can be organised as long as there are stringent Standard Operating Procedures (SOPs) in place. 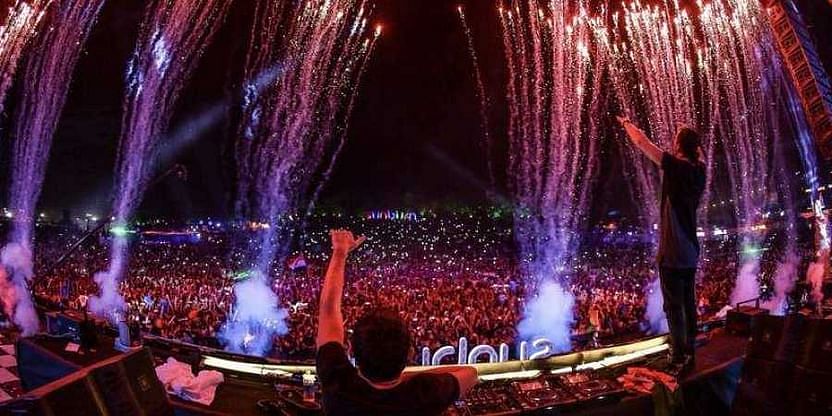 Goa: Sunburn Festival to be held in December, only 'fully vaccinated' attendees allowed