'No one will be spared, BJP govt will do justice': Union Minister Anurag Thakur slams Samajwadi Party over alleged murder of Dalit woman in UP's Unnao

Union Minister and BJP leader Anurag Thakur slammed the Samajwadi Party over the death of a Dalit woman in Unnao after the body was found on the property purportedly belonging to the son of a former minister in the SP government.

Taking a dig at Akhilesh Yadav, Thaur said that it is a very unfortunate incident that has come to light.

Hitting out the SP minister's son, the Union Minister said that the involvement of the SP leader in the incident shows the real face of the Samajwadi Party adding that the Central government will not spare anyone involved.

"It is a sad and unfortunate incident. The involvement of the SP leader in the incident shows the real face of the Samajwadi Party. No one will be spared. It is BJP government that does justice," ANI quoted saying Anurag Thakur.

Two months after a 22-year-old Dalit woman in UP's Unnao had gone missing, police recovered her decomposed body near an ashram owned by a former state minister's son on Thursday.

The autopsy of the Dalit woman, whose body was found in Uttar Pradesh's Unnao on Friday, has revealed that she was strangulated. The post-mortem report also showed that her neck was broken.

According to police, Rajol Singh, the son of former SP minister late Fateh Bahadur Singh, was arrested on January 24 in connection with the alleged kidnapping of the woman.

The woman's mother alleged that her daughter was killed by Rajol Singh in his ashram and buried there because she was a Dalit.

BSP supremo and former Uttar Pradesh chief minister Mayawati had also asked Centre to immediately take action against a case in Unnao, where a body of a Dalit woman has been found in a plot owned by a Samajwadi Party leader.

Read Also
UP: Dalit woman's body found in SP minister's ashram in Unnao; report says she was was strangulated,... 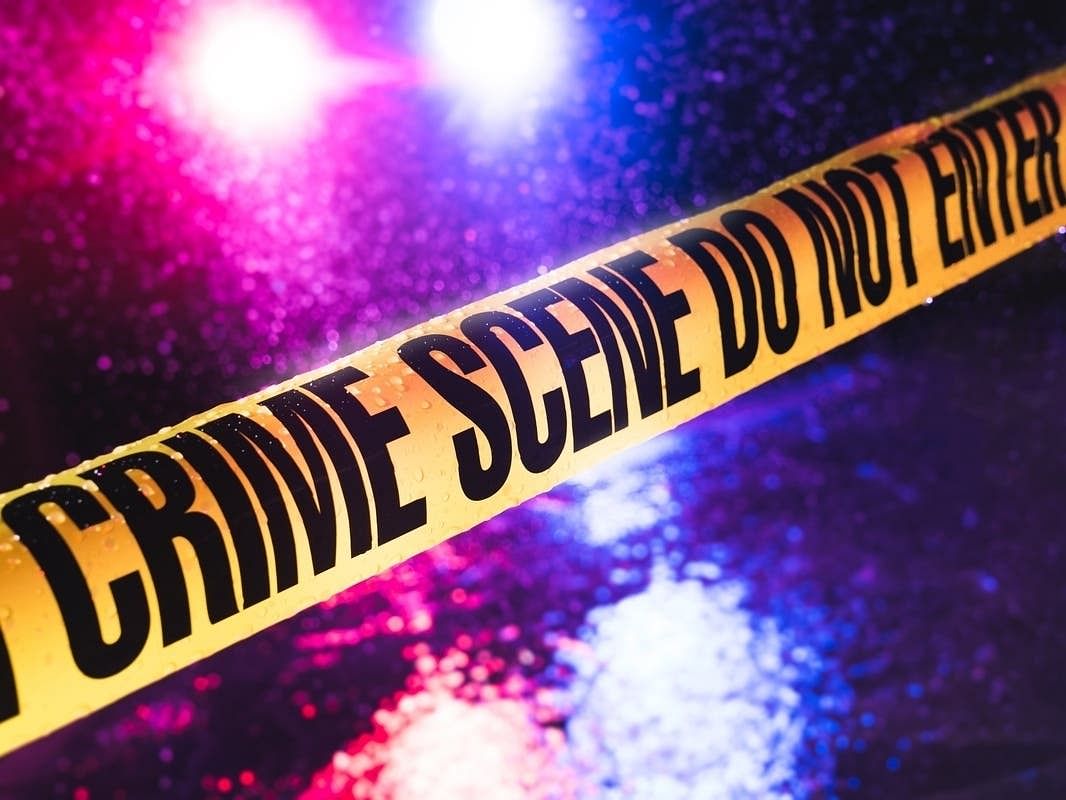 HomeIndia'No one will be spared, BJP govt will do justice': Union Minister Anurag Thakur slams Samajwadi Party over alleged murder of Dalit woman in UP's Unnao