Police said as per their initial probe, Sudhir Suri’s murder was a hate crime as their preliminary probe had found that the accused Sandeep Singh Sunny was self-radicalised through social media and was angry at Suri's provocative remarks.

No gangster link in Punjab Shiv Sena leader’s murder: Police |
Follow us on

Chandigarh: The Punjab police have ruled out the Canada-based gangster Lakhbir Singh Landa’s link in the November 4 broad daylight murder of Punjab Shiv Sena (Taksali) president Sudhir Suri in Amritsar in the initial probe and added that no organisation had so far been found behind the incident.

Police said as per their initial probe, Sudhir Suri’s murder was a hate crime as their preliminary probe had found that the accused Sandeep Singh Sunny was self-radicalised through social media and was angry at Suri's provocative remarks.

Police said that these findings had come during the interrogation of the accused Sunny who had shot Suri dead with his licenced 32-bore pistol while the latter was protesting in front of Gopal Mandir on busy Majitha road against the neglect of temple idols and religious material.

Replying to a question if the accused had any links with any pro-Khalistani outfit, the police, however, held that the matter was still being investigated and that the police would take action after taking all aspects and facts about the crime after the investigation.

Stating that the police had also formed a five-member special investigating team (SIT) which was still probing into all aspects of the crime, police said that Sunny was in police remand till November 12 since November 5.

The November 4 incident had shocked the city as Suri was killed in presence of police as well as his security cover. Sunny was immediately arrested by the police after the crime. The next day, gangster Landa had claimed the responsibility for Suri’s murder saying that Suri was on the hit list of radical organisations for his controversial remarks against a community.

However, stating that no connection was detected between Sunny and any gangster module in the examination of the call details as well as his interrogation, police held that Landa had claimed responsibility for the murder so as to spread fear among different strata of people to push his extortion racket. 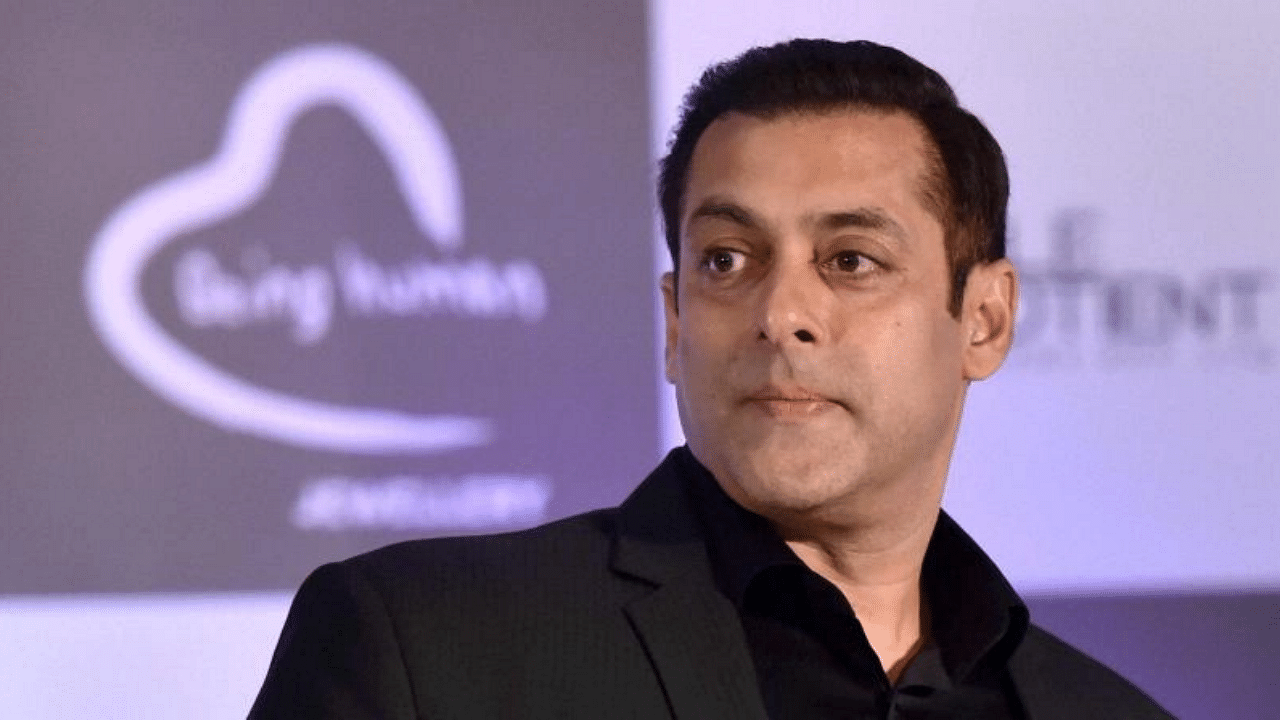