Making serious allegations against JD-U supremo and Bihar Chief Minister on Wednesday, Bihar MLC Tunna Pandey stated that he will expose Nitish Kumar's involvement in 2009 liquor scam and then he will have to go to jail.

Reacting to Pandey's allegations, the Bihar BJP's disciplinary committee on Thursday served a show cause notice to him for making a controversial remark on CM Nitish Kumar after the JD-U took a strong stand against the BJP MLC's remarks.

Speaking to ANI, Pandey said, "Let the right time come, I will come with all the facts, figures and proof on how Nitish Kumar gave birth to the 2009 liquor scam through his own people. This is the reason why he put a ban on liquor in Bihar. Once these charges are proved, as Lalu ji went to jail in fodder scame, Nitish Kumar too will go to jail for the liquor scam. My allegations are true. You can even open an inquiry into this matter, everybody will come to know about the truth."

Refusing to accept Nitish Kumar as his leader, Pandey further said, "This is a truth that Nitish Kumar is JD-U leader and Bihar Chief Minister but he is not our leader. NDA, BJP are different parties. There are several parties who keep on joining the BJP alliance and leaving. I don't have to do anything with NDA. I am BJP leader, BJP MLC. Our leader would only be from BJP. Nitish Kumar cannot be our leader." He stated that he has not been elected as people's representative for only serving and praising senior leaders, adding that it is his responsibility to speak up if a senior leader does something wrong.

The BJP MLC also mentioned that Former Rashtriya Janata Dal (RJD) MP Mohammad Shahabuddin who was serving a life sentence for murder at the Tihar Jail was sent to jail through a conspiracy.

"Shahabuddin saheb was getting so much love of the pubic. When he returned from Bhagalpur, other leaders who were having a good time in his absence started making an issue out of it. They felt that now Shahabuddin has arrived, now they will no more be able to run their businesses." He further questioned, "When Shahbuddin went to Tihar jail, did murders and deaths stop taking place in Siwan? He was sent to the Tihar jail through a conspiracy." The RJD leader had passed away on May 1 at a hospital in Delhi where he was undergoing treatment for COVID-19. A court in Bihar had convicted Shahabuddin to 10 years of imprisonment for his involvement in an arms act case.

Challenging the Bihar court's order, Shahabuddin then filed an appeal before the Supreme Court and sought appropriate orders. Later, the Supreme Court had sought a detailed response from the state government after hearing the petition filed by the former MP, challenging his conviction.

Shahabuddin's senior lawyer submitted to the apex court that his client has been in jail for the last 14 years in a murder case. The 53-year-old was serving a life sentence in a 2004 double murder case. 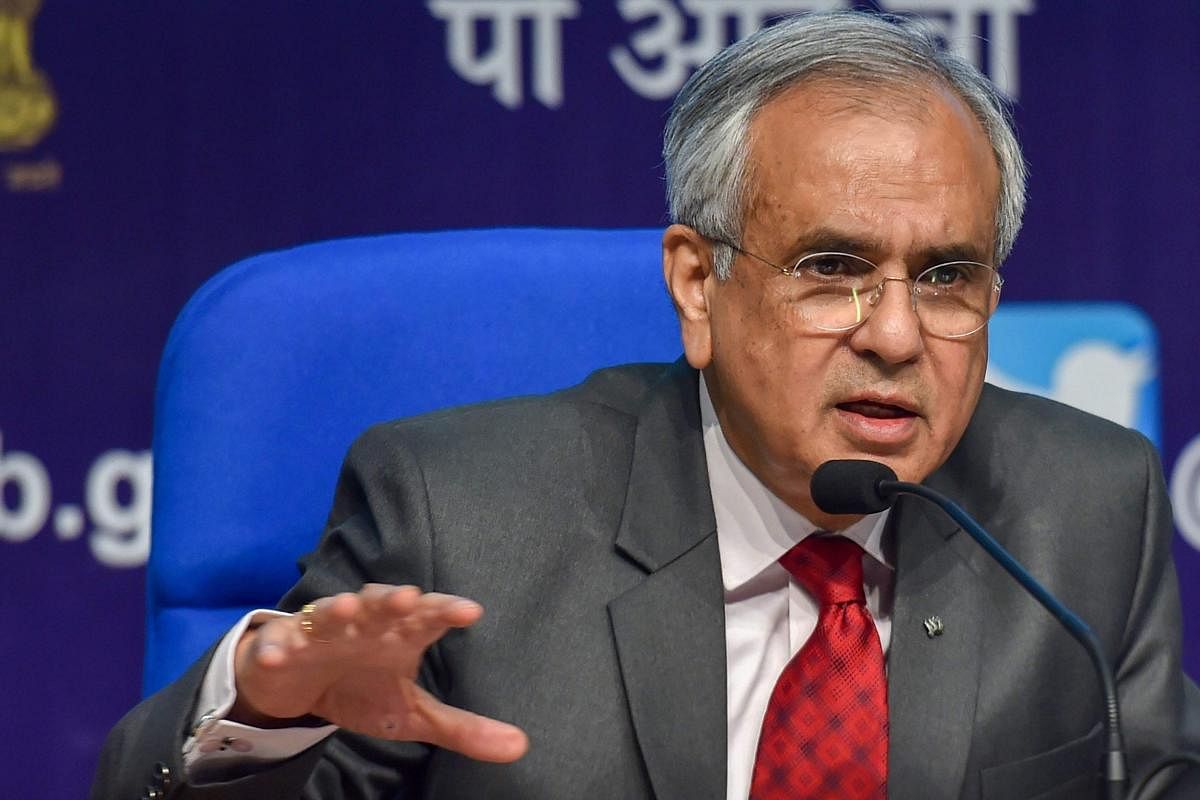